Another Vancouver company announces it is joining fight against Ebola

Vancouver’s Mission Ready Services Inc. (TSX-V:MRS) has partnered with one of its clients with the goal of...

Vancouver’s Mission Ready Services Inc. (TSX-V:MRS) has partnered with one of its clients with the goal of preventing the spread of Ebola Virus Disease (EVD), the company announced October 27.

Protect the Force, a wholly owned subsidiary of Mission Ready, will be working with Kappler Inc., a manufacturer of pathogen-resistant protective equipment, to procure and deploy hazardous material (HAZMAT) gear to the National Nurses United in West Africa.

Kappler is donating equipment that includes 10,000 bio-protective suits for frontline workers and volunteers to wear while working with those afflicted with Ebola.

“We have made it our mission to protect those who protect us and this certainly includes the thousands of selfless healthcare workers risking their lives to save others,” said Mission Ready president and CEO Rod Reum.

Mission Ready procures and distributes personal protective equipment and cleans service gear for clients that include the American Departments of Defence, Homeland Security and Justice.

This is not the only Vancouver-based company involved in the fight against EVD. Tekmira Pharmaceuticals (TSX:TKM) has developed an experimental treatment against the disease that was fast-tracked by the U.S. Food and Drug Administration (FDA) in September.

As of October 24, the U.S. Centres for Disease Control and Prevention confirmed a total of almost 5,700 confirmed cases of Ebola and 5,000 deaths in West Africa, calling it the largest outbreak of the disease in history. 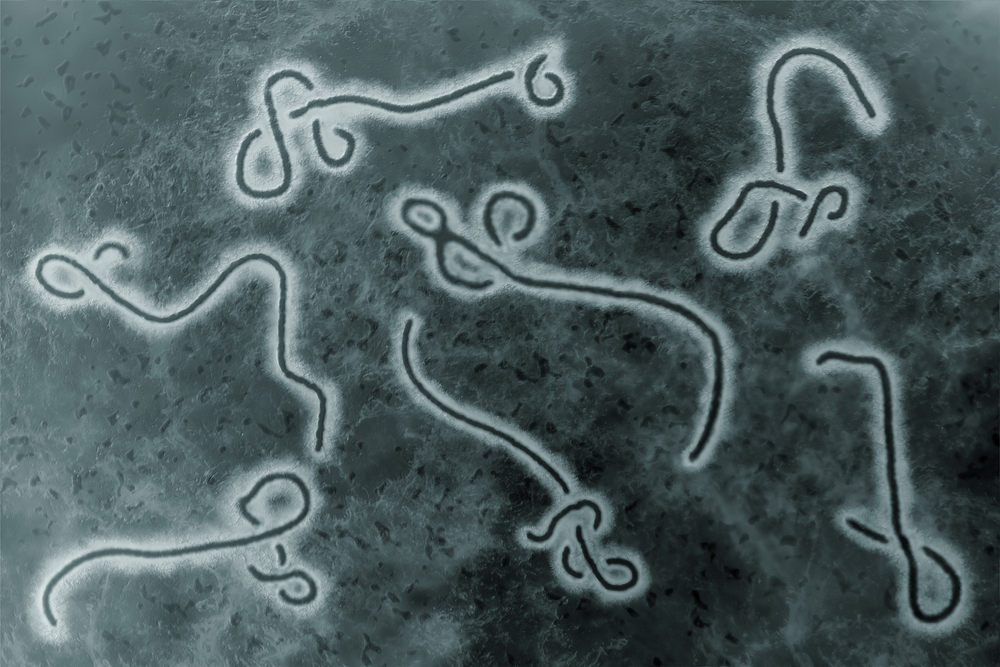 Microscopic view of the Ebola virus