San Francisco-based company now valued at more than $1 billion, while its Vancouver-based CEO aims to ramp up hiring at Yaletown office

The latest brainchild of Vancouver-born Flickr co-founder Stewart Butterfield is often peppered with descriptions such as “high-speed growth” or “organic growth.”

Thus far, they appear to be more than hyperbole.

Slack’s Yaletown office is at capacity already, with 13 workers packed into 800 square feet, and Butterfield said the company will be “hiring pretty aggressively in Vancouver” once renovations are complete.

Slack certainly has the money to hire.

Its explosive growth was most evident last month when the company announced on Halloween it had raised an additional US$120 million in venture capital after bringing in US$43 million from investors this past spring. The company’s valuation now sits at $1.12 billion.

The San Francisco-based company, which has developed a business messaging app aimed at eliminating email from the office, has gained 70,000 paying users since officially launching in February.

Over Christmas break in 2013, while Slack was still in preview release, Butterfield made his own private projections for the company’s growth.

“The growth rate, the uptake, the conversion and retention and all of those things have been far beyond expectations.”

And the growth has been entirely organic – the company did not hire its first chief marketing officer, Bill Macaitis, until November 12. He joins about 50 employees down in San Francisco.

Meanwhile, one-third of the job postings on Slack’s website are for its Vancouver office, which will be hiring developers, customer experience agents and sales reps. 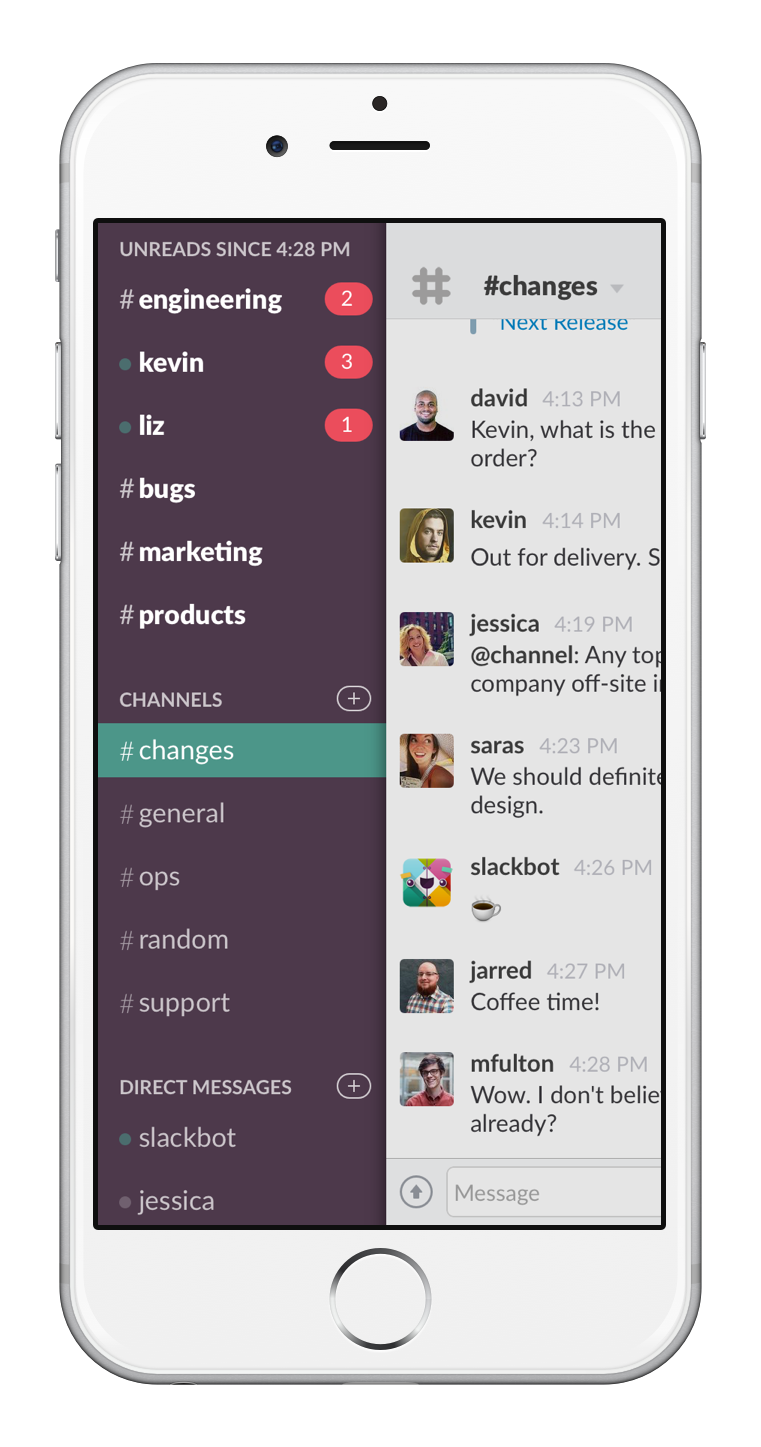 Although Slack is headquartered in San Francisco, Butterfield said he doesn’t intend to move from Vancouver in the short term.

He splits his time 50-50 between the cities, but San Francisco is where he does board meetings, press, investor discussions and executive recruitment.

“In Vancouver, we have our bulk of the designers and front-end development,” he said. “I really enjoy design and working on the product. So when I’m in Vancouver, I can kind of retreat – it’s a little bit quieter – and focus more on product decisions.”

Ray Walia, co-founder of LX Ventures and executive director of the Launch Academy startup incubator, said Slack’s and Butterfield’s relationships with Vancouver are unique in the startup community.

“Trying to build a company at that type of velocity is a difficult challenge. And [Butterfield] just has access to greater resources that can act more quickly in a way than he can in Vancouver,” Walia said.

Even though Slack isn’t headquartered in Vancouver, Walia said Butterfield’s decision to stay based in the city will help the local startup community grow.

“If you look at the [venture capitalists] that are flying up, the eye of the world is on Vancouver now. We are in a real unique position.”

There may be more talent in the Silicon Valley, Walia said, but Vancouver employees are more loyal and aren’t as expensive as those farther south. Meanwhile, the city’s easy access to San Francisco, Seattle and Asia have been enticing for venture capitalists looking to form more strategic partnerships.

Dean Prelazzi, managing director of BC Innovation Council’s Acceleration Network, told Business in Vancouver that securing venture capital is one of the biggest challenges the region faces when it comes to launching startups.

But he said the upsurge in software development, especially in the realm of social media companies like Hootsuite, could boost the startup community dramatically.

If and when Hootsuite or Slack were to go public, the city would have more deep-pocketed investors based in Vancouver, such as Butterfield or Hootsuite’s Ryan Holmes. In turn, more early-stage companies would have access to the capital sorely lacking on Canada’s West Coast.