Lower oil prices and stalled multibillion-dollar pipeline proposals will drive investment in Canadian oil sands to fall to $23 billion in 2015 – a full 30% lower than last year.

In a report released June 9, the Canadian Association of Petroleum Producers (CAPP) said the country’s overall oil production is expected to reach 5.3 million barrels a day by 2030, which is 1.1 million barrels per day lower than expectations a year ago.

“The Canadian crude oil industry is facing risks on multiple fronts in a market transformed by increased global crude oil supplies resulting in lower oil prices,” the group said in its annual outlook. 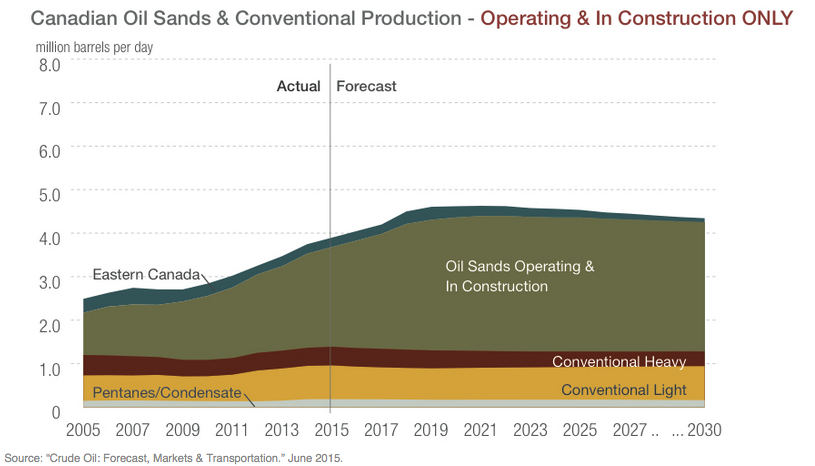 "We have the energy the world needs – our challenge is getting it there," he said in a statement. 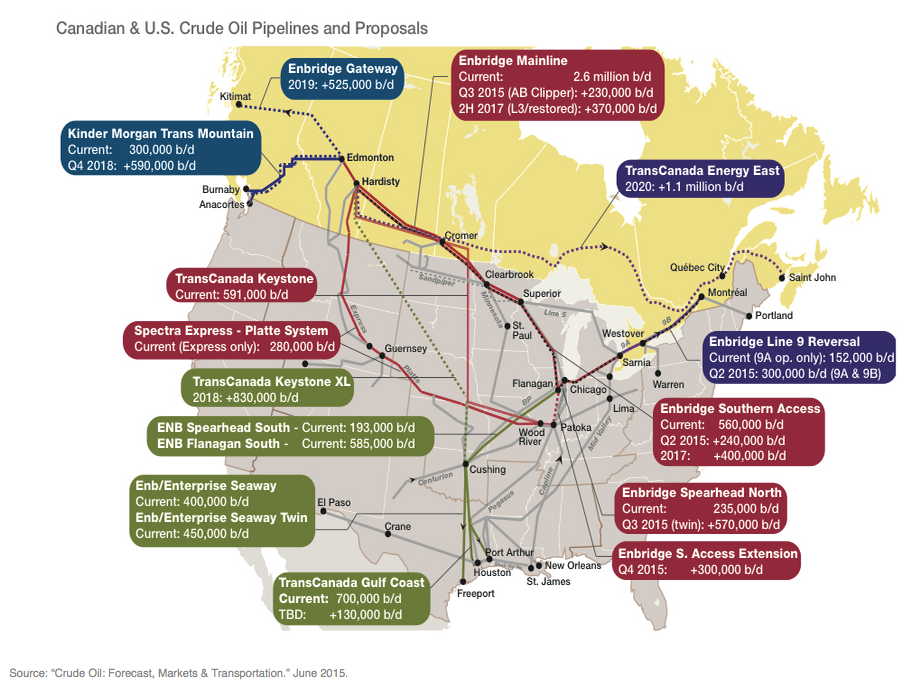