By Glen Korstrom | February 19, 2016, 4:28pm
Vancouver International Wine Festival executive director Harry Hertscheg has tried to use the festival to educate attendees that sparkling wine can be part of everyday dining | Chung Chow

If soaring sales in B.C. for Italian sparkling wine are any indication, many of the 25,000 or so people who attend the 38th annual Vancouver International Wine Festival (VIWF) this week will expect lots of bubbly from wine producers from the theme country, Italy.

Long considered the home of robust, full-bodied red wine, Italy has diversified its wine exports, and sparkling wines now make up a growing proportion of the Italian wines on B.C. shelves.

Sales for all Italian sparkling wine increased 132.5% between 2011 and 2015, to 857,397 litres, according to British Columbia Liquor Distribution Branch figures.

Interest in Italian sparkling wine is led by prosecco, which, like French champagne and Spanish cava, must be from a specific region, made from specific grape varieties and made using certain production standards.

While champagne ferments in the bottle, for example, prosecco is fermented in tanks before it is poured into bottles.

Less expensive than champagne, prosecco enjoys sales in B.C. that are many times that of its French counterpart by volume and that have been rising faster than all other Italian sparkling wine – 143% since 2011.

Increasingly, he said, his customers order a glass of sparkling wine to begin a meal. 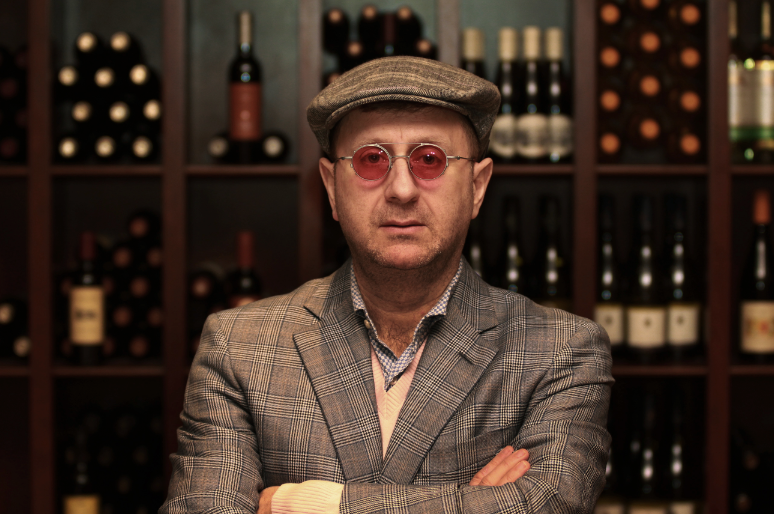 “In Italy, it is common to say, ‘Hey, let’s go to the bar and have a glass of prosecco before dinner,’” Posteraro said. “Now, it’s becoming a bit like that here.”

VIWF executive director Harry Hertscheg agreed, saying that getting across the message that sparkling wine is not exclusively for special occasions was one of the aims of his festival when bubbly was the festival’s theme wine style in February 2014.

Promotion related to that festival might have contributed to what was a 14.7% sales spike in all bubbly sales in B.C. in 2014 – the strongest sales growth for many years.

“We’re promoting sparkling wine again this year, although not under the banner of being the global focus or theme style,” he said.

One event, on February 23, for example, is called Spumante and Co. and features mostly sparkling wines.

This is the first year in decades that the festival has not had a theme style of wine in addition to a regional focus, such as Italy.

Indeed, diversity itself could be said to be the theme.

Those large main tastings will be at the Vancouver Convention Centre February 25, 26 and 27.

“We will have more Italian wine producers than ever before: 60,” Hertscheg said. “The last time we featured Italy as the theme country, in 2008, we had 50 Italian wineries represented.”•