When winery representatives pour wines at the Vancouver International Wine Festival, February 11-19, they will try to make a connection with consumers to not only encourage sales but also draw visitors.

Festival organizers expect to set a record for hosting the highest number of Canadian wineries at an international wine festival – a fitting way to mark Canada’s 150th year as a country.

Representatives from the anticipated 77 Canadian wineries will pour wines alongside counterparts from 85 wineries from around the world in an effort to show how far the Canadian industry has come.

“The wine festival is an opportunity for Nova Scotia wineries to present, as a collective, what the province has to offer and also showcase what’s unique about the proposition of growing grapes right along the Bay of Fundy,” said Jean-Benoit Deslauriers, winemaker at Nova Scotia’s Benjamin Bridge winery.

About 61 B.C. wineries represent most of the Canadian contingent at the festival.

About 10 will be from Ontario.

“When I tell people that there will be six Nova Scotia wineries, they say, ‘What? Nova Scotia makes wine?’ festival director Harry Hertscheg told Business in Vancouver.

Hertscheg said the festival reflects a strong tourism element in the industry.

“One of the things that Ontario wants to do, in terms of branding, is that they want more people to visit their wine regions. When British Columbians go to visit Toronto, the wine industry wants them also to make a side trip to Niagara.”

One distinguishing feature of Niagara is that it is colder in the winter than B.C.’s Okanagan Valley or wine regions in Nova Scotia such as the Annapolis Valley or the Malagash Peninsula. 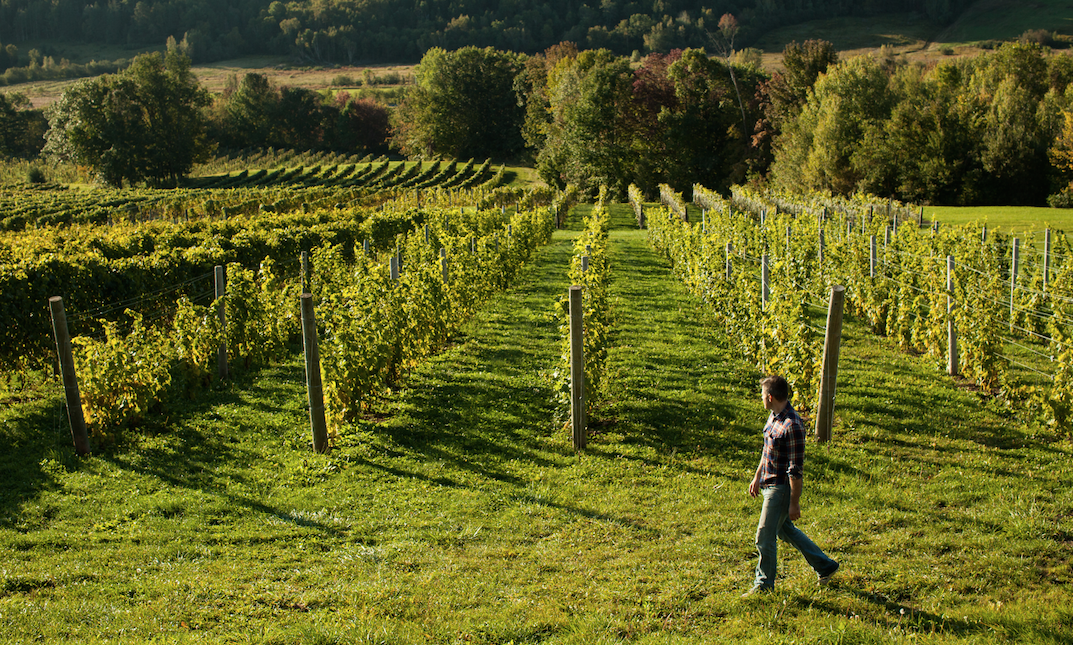 That means more certainty that winemakers can leave grapes on vines and have the fruit freeze at temperatures of at least -8 C for a few days – something that must happen to make icewine.

“We don’t allow visitors to pick icewine grapes but we offer estate tours seven days a week year-round,” said Pillitteri Estates Winery marketing manager Jeff Letvenuk. The company is one of the largest family-owned wineries in Canada, and most of the roughly 100,000 cases it produces annually are icewine.

Because Pillitteri’s icewine harvest depends on the weather, however, it is difficult for the winery to organize and market events that are focused on the harvest, he explained.

Over in B.C.’s largest wine region, the Okanagan, many winery owners – such as those at Burrowing Owl Estate Winery, Silver Sage Winery and Nk’Mip Cellars – have sought to strengthen the bonds that they have with customers by offering accommodation on site.

“We don’t allow kids and we don’t allow pets,” said Hester Creek president Mark Sheridan, explaining that the aim of his winery when it opened six villas to the public in 2007 was to attract couples, not families.

“People who stay with us can also dine here, at our restaurant, Terrafina,” he said.

“That’s the way we build brand loyalty. People immerse themselves when they come. They walk though our vineyards and Gehringer Brothers [Estate Winery] is literally across the street. Our guests can have a bottle of Hester Creek Block 2 reserve Merlot and then walk through Block 2 while drinking it. They can taste the grapes.” 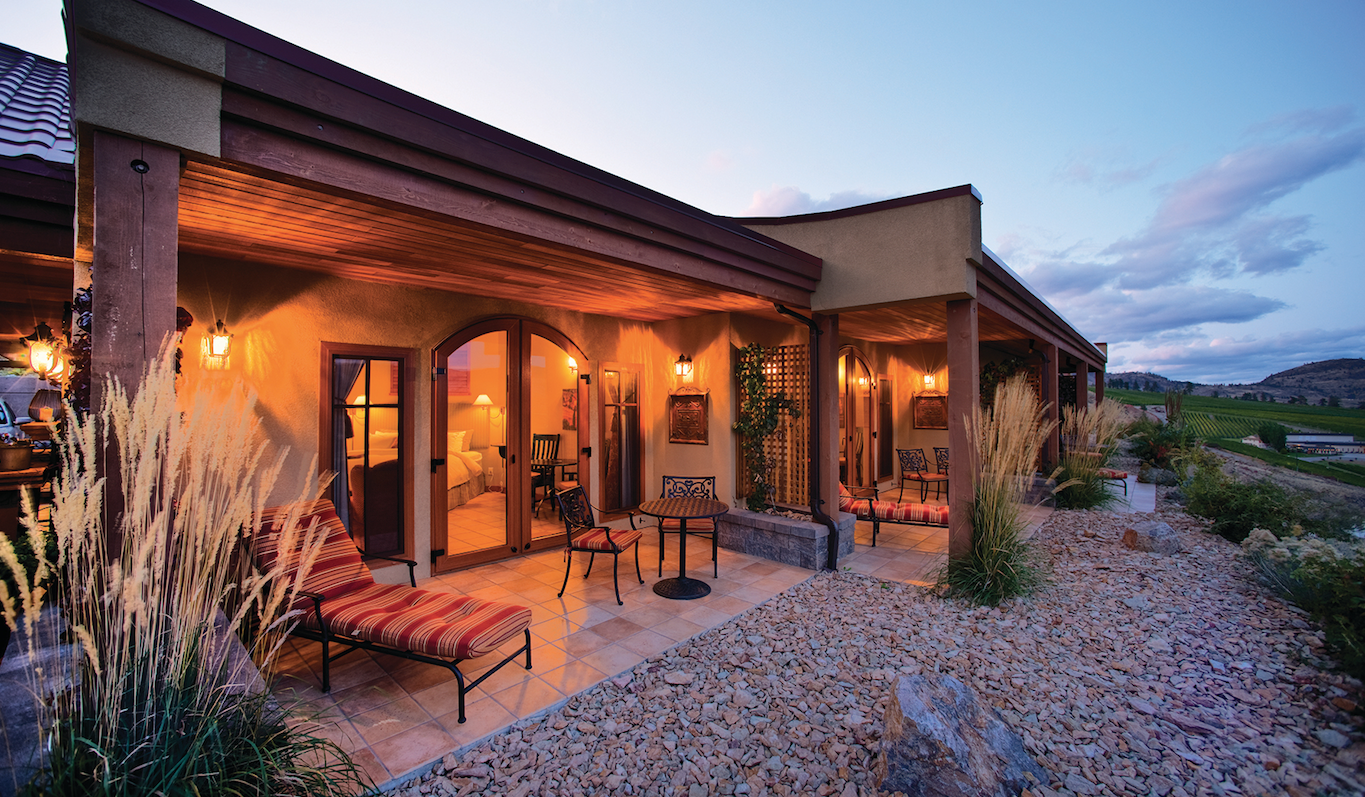 (Image: Hester Creek has six villas at its winery no the Golden Mile Bench of the Okanagan Valley | submitted)

Even small upstart wineries in the Okanagan are considering putting in accommodation.

Lyndsay and Graham O’Rourke built their Tightrope Winery on the Naramata Bench in 2014 and have a relatively small volume of 4,600 cases per year, Lyndsay O’Rourke told BIV.

Still, the O’Rourkes plan to attend the Vancouver International Wine Festival for the second year in a row as a way to build brand awareness and inspire visitors.

“We’re working on having accommodation,” she said.

“We have a picker’s shack that we’re renovating at the moment. It may be open for people to stay. Right now, we’re looking at it as a place where trade [agents] can come and stay and tour the area and get to know where our wines come from. That helps them communicate with the consumer when they’re selling our wine to restaurants or liquor stores.” •