Renting an apartment in Vancouver is notoriously difficult and expensive, but a new report tries to make the case that what you pay to rent a one-bedroom apartment in this city is actually not bad when you consider that we are living in one of the world’s top financial centres.

The study, conducted by U.S.-based apartment listing service RentCafé, found affordability in Vancouver is reasonable when compared with that in other global financial “powerhouses,” determined on the basis of competitiveness and transaction volume.

“Vancouver is the 20th most important financial centre in the world, but with [an average one-bedroom rent of] $1,400 per month [in U.S. dollars], it drops to number 24 on our list,” the company said.

RentCafé measured rents around the world and translated them to U.S. dollars. The US$1,400 per month listed for Vancouver translates to just under $1,900 Canadian, which is consistent with the average rent found by Canadian listing service Padmapper. 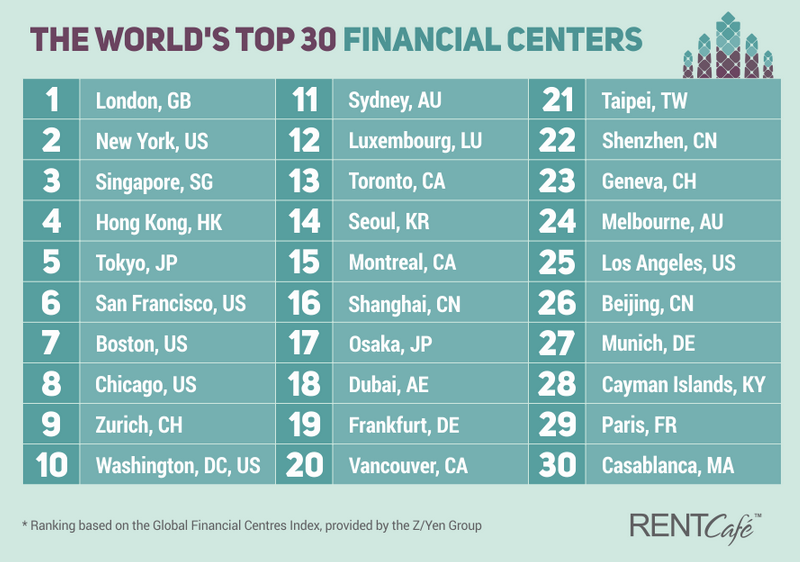 Top financial centre or not, calling rent levels in this city “reasonable” is likely to be questioned by many who struggle with a combination of a relatively high cost of living that is not met with similarly high incomes. For example, a Demographia study released in January that took average household income into account found Vancouver was the third least affordable city in a comparison with cities in nine other countries including Australia, China (Hong Kong), Japan, the U.K. and the U.S.

As well, according to the Urban Development Institute, housing affordability in Vancouver is not expected to improve anytime soon. 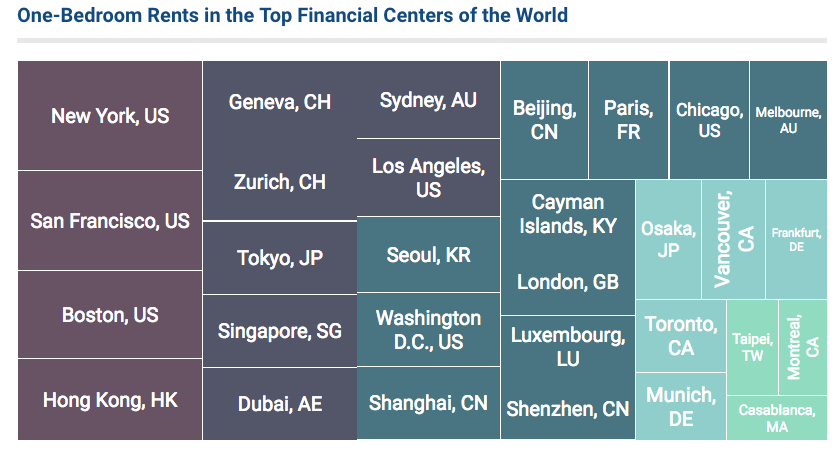