The Oliver Osoyoos Winery Association’s Half Corked Marathon won as the event of the year while Edible Canada’s flight across the top of Canada won as the culinary tourism experience of the year.

TIAC judges chose Sun Peaks Grand Hotel & Conference Centre as the nod for being business of the year.

The Half Corked Marathon’s ninth annual event in May welcomed more than 1,000 runners as well as their families and friends to the Oliver-Osoyoos region.

The marathon weaved through vineyards and had winery stations every kilometer, offering wine and nibbles to keep runners motivated.

The party continued at the finish line, where there were more winery stations, food trucks and live music.

The night before the marathon, more than 250 people gathered in a vineyard for a long-table vineyard dinner.

The other culinary event that impressed TIAC judges was Edible Canada’s inaugural nine-day flight across the top of Canada, which was its way to mark the country’s 150th birthday.

“We wanted to showcase a part of the country that doesn’t typically get a lot of love and understanding, or even tourism, let alone from a culinary perspective,” Edible Canada principal Eric Pateman told Business in Vancouver on November 30.

“We went from Vancouver to Whitehorse to Yellowknife to Iqaluit and Rankin Inlet – all the way to St. John’s Newfoundland and through Churchill on the way back to Vancouver.” 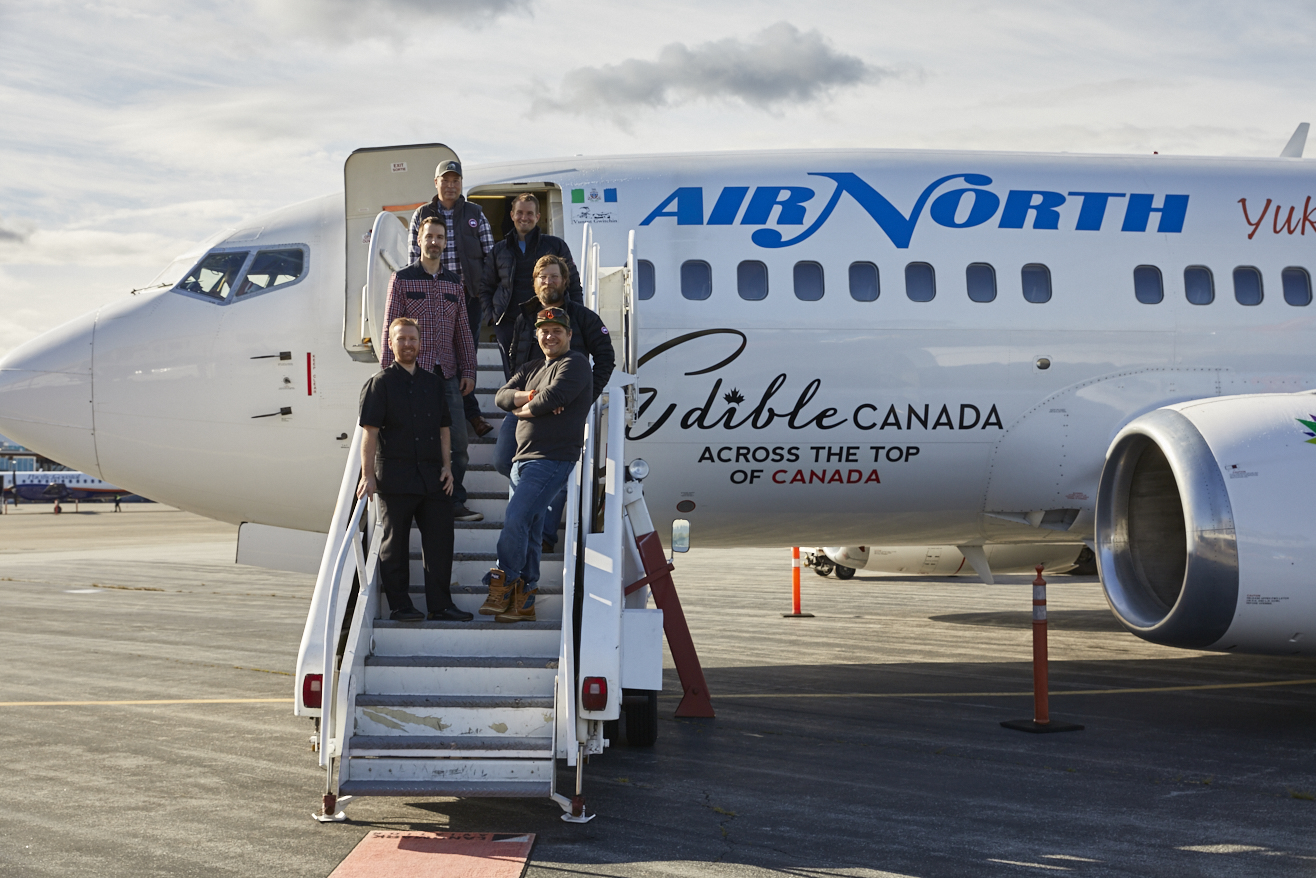 (Image: Edible Canada principal Eric Pateman joins some culinary tourists on steps of their plane during a trip across Canada’s North | Edible Canada)

On the plane were five of Canada’s top chefs, including Newfoundland’s Jeremy Charles, B.C.’s Ned Bell and Quebec’s Stéphane Modat.

Local chefs also prepared meals in each of the trip’s stops.

“It was really about experiencing each of those markets through the eyes of these local chefs, but also with this travelling group of chefs,” Pateman said. “We were eating everything from turbot to arctic char to caribou to seal to moose to wild snow geese.” 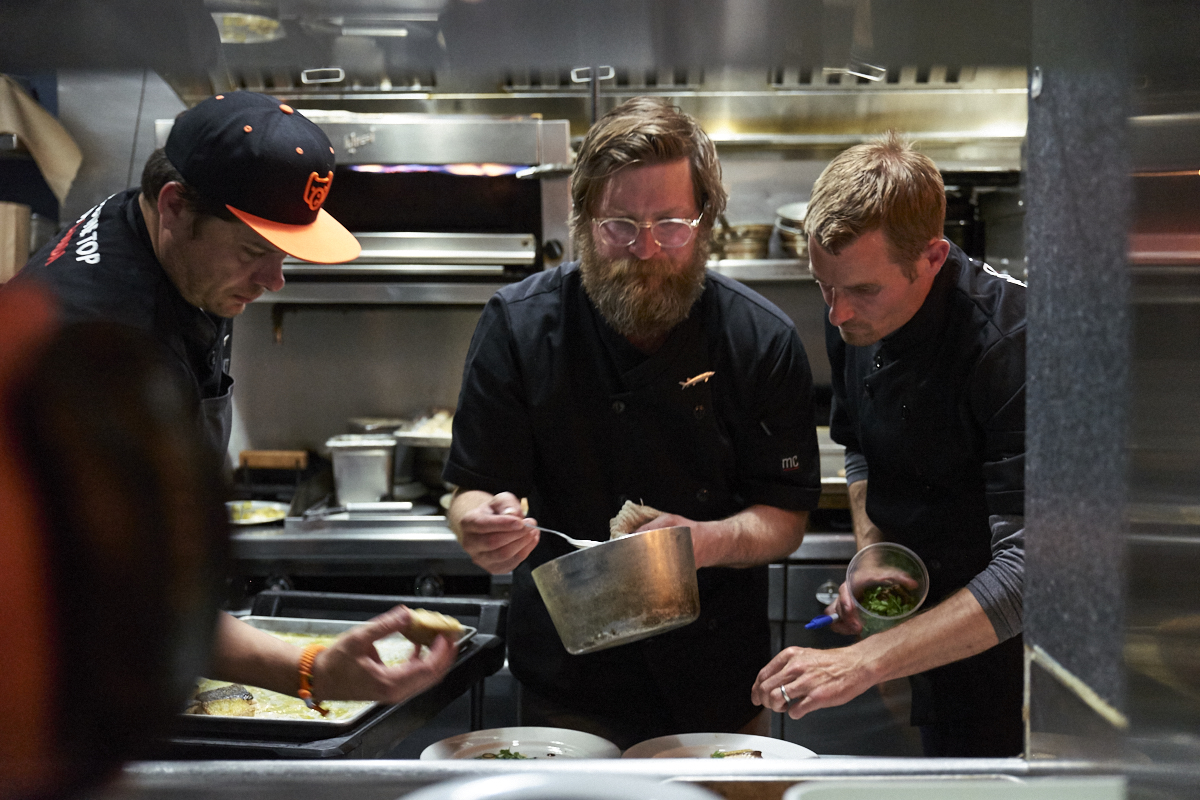 “When we started Edible Canada, it was a culinary travel company and then restaurants and retail took over,” said Pateman, who operates a store and restaurant on Granville Island.

“Now we’re refocusing our efforts back on the tour and travel side of things.”

He is planning two trips in 2018 to the U.S. South that he is calling Bourbon, Blues and Barbecue. The eight-day trips in April and October are for 20 people who will pay US$6,495 each to land in Louisville, Kentucky and travel to Nashville, Tennessee and Birmingham, Alabama, en route to New Orleans, Louisiana. 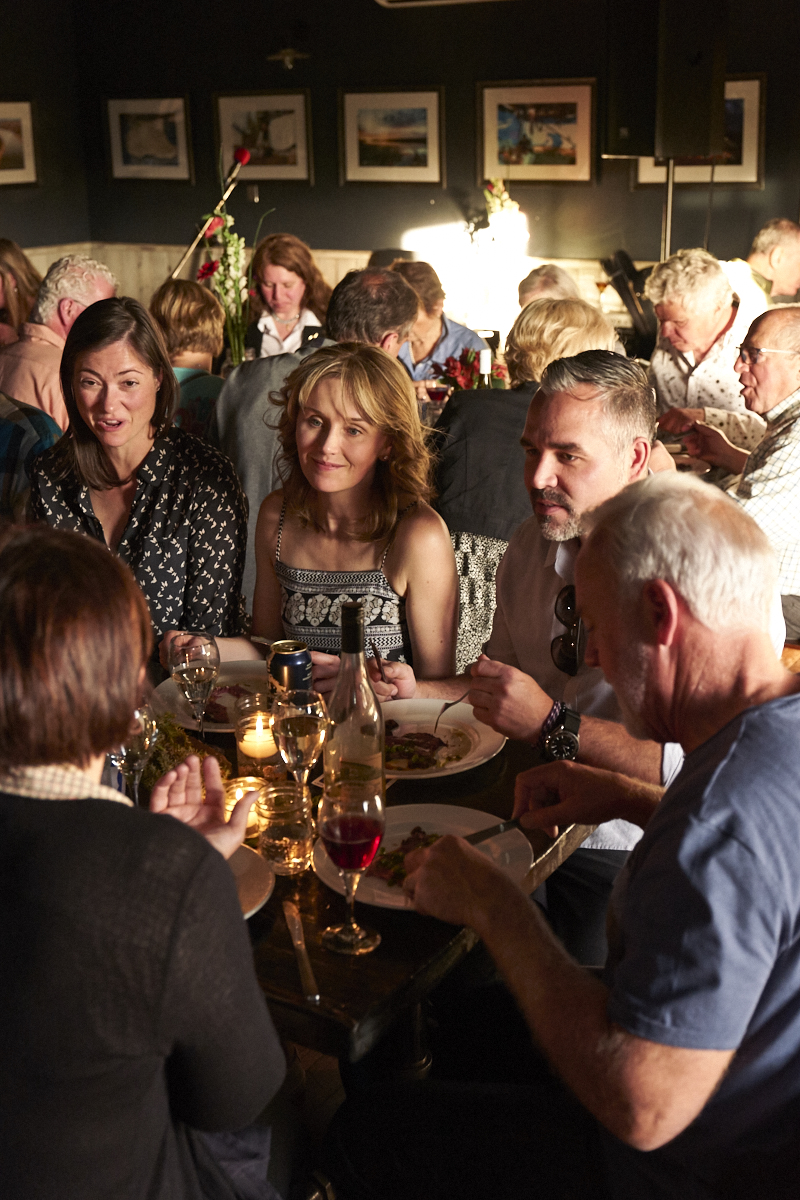 “We will be on a super-deluxe, private motor-coach and stay at five-star hotels and have dinners prepared by award-winning chefs,” Pateman said.

Another B.C. culinary-oriented tourism initiative that was nominated for a national tourism award but did not win was the B.C. Ale Trail. Click here to read a BIV article from earlier this month on that initiative.