Greater Vancouver home assessments up 1-30% in 2018: BC Assessment

Homeowners across Greater Vancouver have seen their residences being assessed at values that are slightly higher than they were a year ago, according to BC Assessment data published January 2.

The values posted this week reflect market value as of July 1, 2017. The total value of all Greater Vancouver properties is up 9.9% year-over-year, with a total assessed value of $907.1 billion, compared with $825.2 billion last year. Of this total, $13.2 billion relates to new construction, subdivision and rezoning.

The average increase varied widely by home type and location.

The increases seen this year were, on average, far less than those seen last year, when assessed values jumped 20-50%.

“The majority of residential home owners within the region can expect a modest change compared with last year’s assessment,” said Paul Borgo, acting assessor at BC Assessment.

“The single family home market is very stable, while the residential strata market is quite robust this year.” 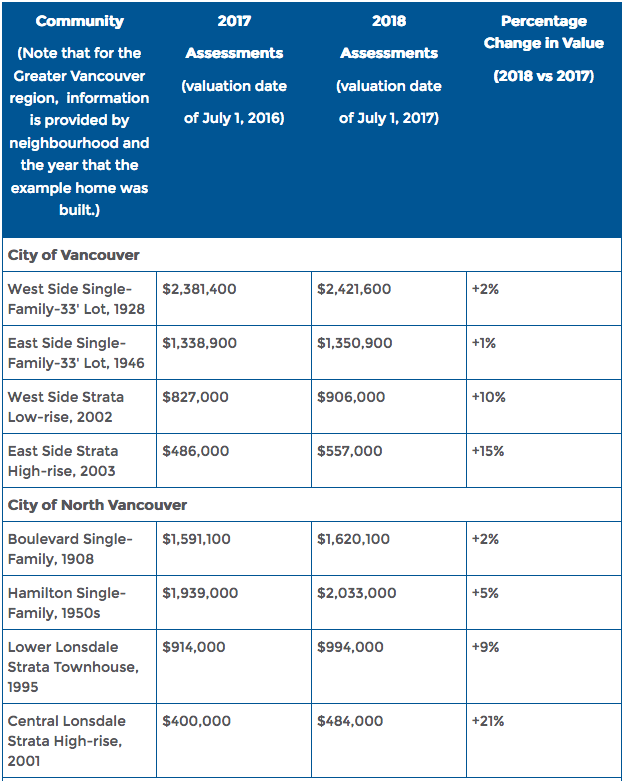 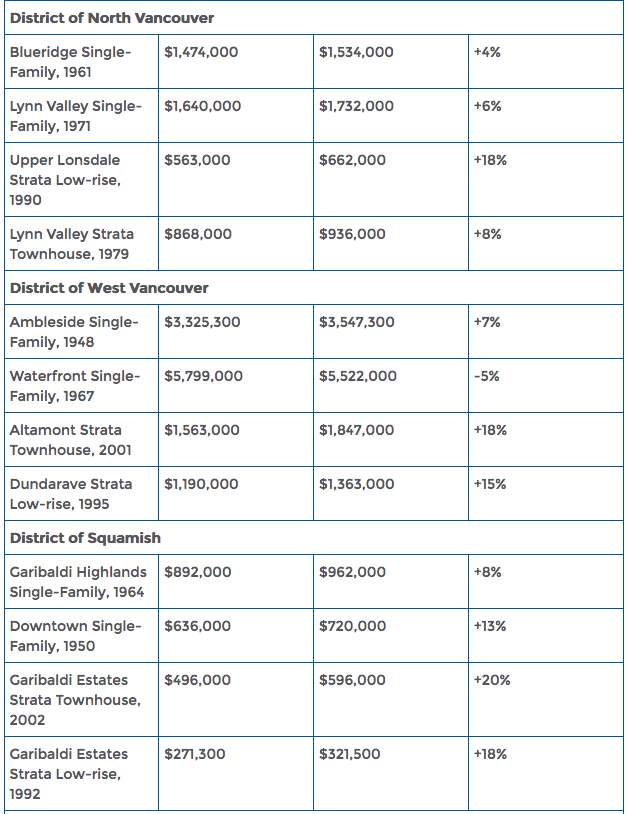 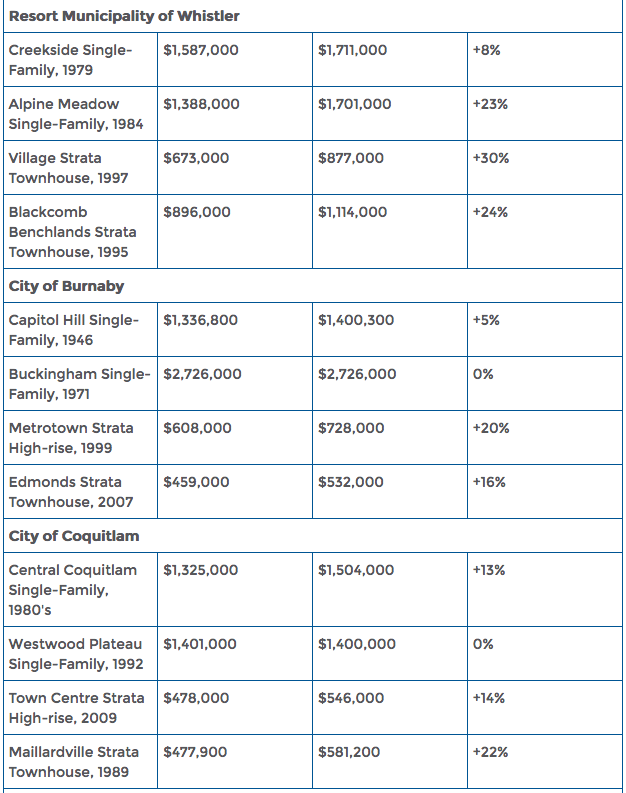 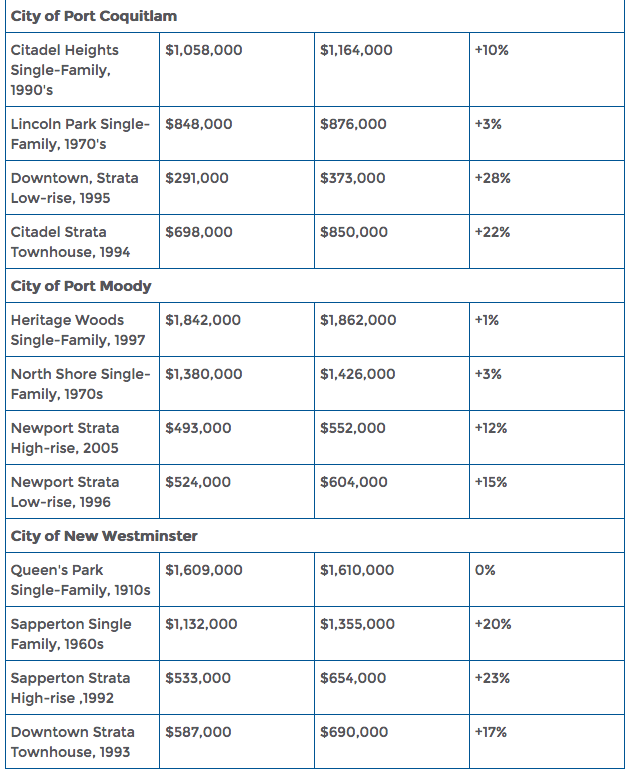 BC Assessment says property assessments are now in the mail. Property taxes payable for 2018 will be based on these assessed values at rates set this spring by each separate municipality. If homeowners have concerns about their assessed values, they are encouraged to contact BC Assessment as soon as possible. To appeal, they must submit a Notice of Complaint by January 31.

More information about this years assessments can be found at BCAssessment.ca.