Five single-family homes may be replaced by a 68-unit condo project near Joyce-Collingwood station.

Nexst Properties and Dys Architecture are involved in a rezoning application that, if approved, would see a six-storey residential building, as well as five ground-oriented townhouses, constructed on a land assembly along Clive Avenue between Spencer and McHardy streets.

The existing single-family homes were built between 1976 and 1987. Four don’t have a sales history over the past three years, according to BC Assessment, but one of the properties sold for $2.8 million in June of 2017.

The rezoning application is being considered under the Joyce-Collingwood Precinct Plan.

Several other developments are in the works for the area.

A rezoning application is in the process for Westbank's property at 5055 Joyce St. The developer has proposed a 32-storey, mixed-use building designed by Perkins and Will for the site.

Westbank also has a 30-storey mixed-use building under construction at 5050 Joyce St.

Meanwhile, the Community Land Trust has proposed a six-storey co-op housing project on city-owned land at 3279 to 3297 Vanness Ave., most of whose units would cater to households earning less than $50,000.

An open house runs from 5 to 7:30 p.m. at Collingwood Neighbourhood House, May 8. 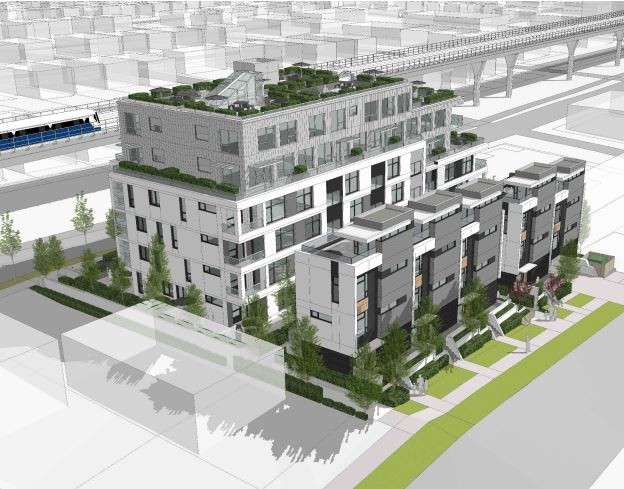 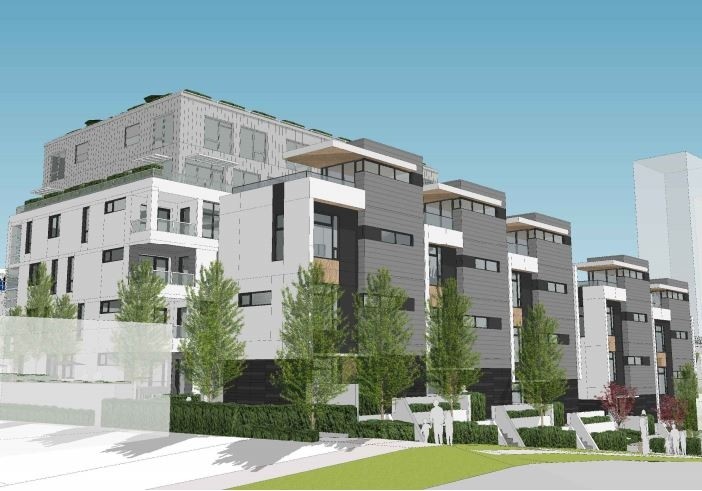 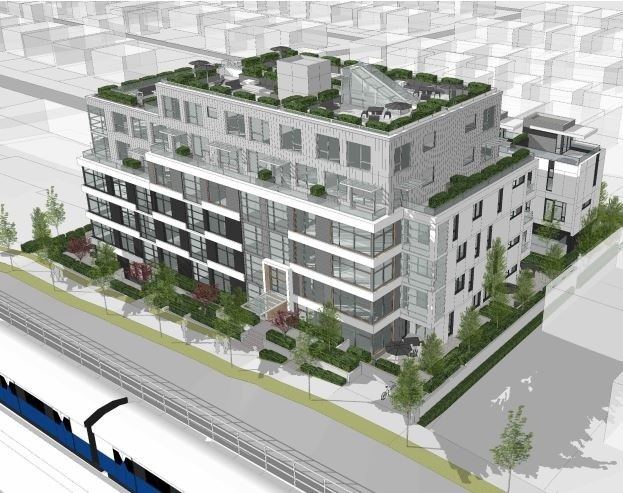