Unintended consequences have flowed from some restrictions enacted during the rollout of legal cannabis sales in Canada, leaving some business owners scratching their heads.

The good news is that bureaucrats have sometimes shown agility and a willingness to straighten out befuddling situations.

Federal law says all cannabis products must be sealed, put in childproof containers and have an excise stamp placed on them by licensed producers before they are sold.

The B.C. government then made it illegal for retailers to have any cannabis products in their stores if excise-stamp seals were broken or if the packages were opened.

The intent was to keep illicit cannabis from being sold at the stores.

Environmentally conscious consumers then complained that cannabis products came in excess packaging, saying they wanted to return that wrapping to the store so it could be recycled.

Unlike simple plastic packaging that can be put in a blue bin, many cannabis products come in pouches made from layered plastic and foil that are not accepted by the program.

Pre-rolled joints, for example, often come embedded in plastic trays that have paper-lined foil wrappers glued on to keep the product fresh. The tray is then put in a cardboard box. Some joints and dried-flower products come in containers that resemble Aspirin bottles.

More than 100 legal cannabis stores across Canada are involved in the program, and they have recycling bins for customers, according to Tweed.

When the program got to B.C., however, it ran into a roadblock. 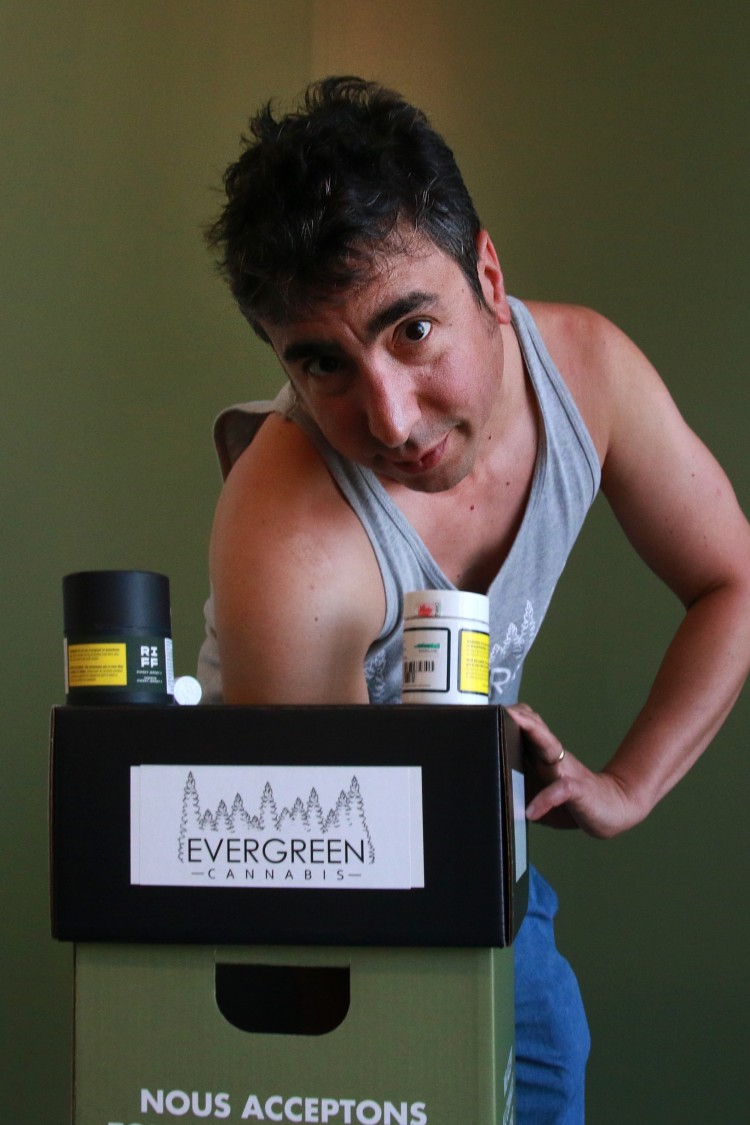 “We had an inspector in for our regular biannual inspection,” Evergreen Cannabis Society owner Mike Babins told Business in Vancouver.

“He said, ‘Technically that is considered open packaging so you can’t have it in here.’”

Babins then came up with a temporary workaround to have the recycling bin, which is co-branded with his own logo, outside his store.

He then phoned the British Columbia Liquor Distribution Branch and prompted its senior corporate policy analyst, James Roy, to speak with executives at the Liquor and Cannabis Regulation Branch.

“You are good to go with putting the recycling box in your store where customers can deposit their used cannabis packaging, provided there is never any inducement to purchase wholesale product from the [licensed producer] sponsoring the box,” Roy then wrote to Babins in a July email.

Babins said that when he first installed TerraCycle’s large cardboard box and plastic liner in his store, he confirmed with the company that it would accept all companies’ packaging – not just packaging from products that were made by Tweed.

Other cannabis-store owners are glad that the situation has been worked out. 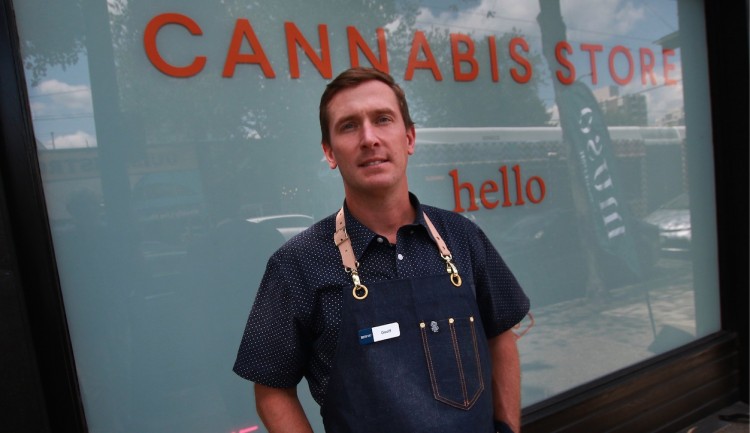 Muse Cannabis Store president Geoff Dear told BIV that as soon as his store opened on south Granville Street earlier this summer, customers were asking how they could return packaging.

“They also asked why the packaging is this way,” Dear said. “We have to do a lot of customer education.” •