By Graeme Wood | June 18, 2020, 10:35am
A photo submitted to Glacier Media shows Aly Babu Mawji, front and first from left, and Justin Liu, front and second from left, with friends in False Creek ahead of a yacht ride to celebrate Liu’s birthday in summer of 2018 as securities regulators were honing in on the “Bridgemark Group" | Photo: Submitted

British Columbia Securities Commission executive director Peter Brady submitted to a panel of independent commissioners (adjudicators) in May that Justin Liu and Anthony Jackson “are the primary architects of the cash-swap scheme and a distinct threat to our capital markets.”

Brady asserted in new evidence to the panel — from what is now a nearly two-year investigation — that “Liu and Jackson, together with related corporate entities and close family members, received over $20 million in purported consulting fees through the scheme.”

The allegations are set out in a newly released decision by commissioners Audrey Ho and Judith Downes that sees temporary trade orders extended against Jackson, Liu and Liu’s company Lukor Capital Corp.

The orders prohibit the two stock promoters from buying private placement shares under a consultant exemption from any issuer on the Canadian Securities Exchange.

The two are otherwise free to engage in the capital markets. 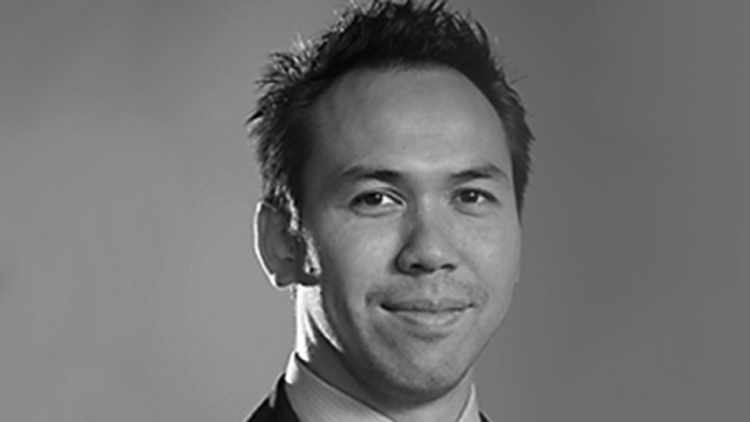 Brady dropped the orders against all other respondents to a November 2018 notice of hearing, but provided no reason for doing so, according to the ruling.

Eleven junior companies listed on the CSE or TSX-V and 26 purported consultants and their respective companies, including Liu, Jackson and Lukor, are the hearing respondents. The hearing is adjourned indefinitely until the investigation concludes, noted Ho and Downes in the June 12 decision.

The commission has previously alleged that, between February 2018 and August 2018, the Bridgemark Group members (purported consultants) bought at least $50.9 million worth of stock in the 11 companies at pennies per share but had most of the money returned for consulting services that were allegedly not rendered. The transactions are described as “cash swaps.” The companies then publicly touted investor interest. Meanwhile the Bridgemark Group members quickly sold their shares, at a discount of their original purchase price, to retail investors who were left with diluted and depressed company stock.

The case has implications for investments in CSE- and TSX-V-listed companies and will focus on how gatekeepers of the public interest such as regulators, brokerage firms and financial professionals are conducting themselves.

Two companies have since admitted to “conduct abusive to the capital markets.”

This latest decision outlines further evidence tendered by Brady, such as how Liu, Lukor and another related company allegedly transferred funds totalling over $12 million to 10 other purported consultants who made private placements in eight companies, which then paid over $10.2 million to consultants, including some of the respondents. 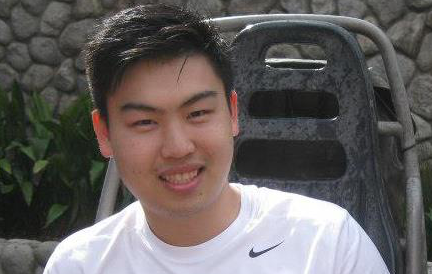 “Liu, Lukor and another related company received more than $9.7 million of that amount from those consultants, shortly after the 6 consultants received the fees,” Brady alleged.

Jackson’s family members who are hearing respondents include: his father-in-law Albert Kenneth Tollstam (former City of North Vancouver manager); his brother-in-law Ryan Venier (a dentist); and his sister Tara Haddad (a former West Vancouver city council candidate). Jackson’s wife Lisa Jackson (a realtor) is a hearing respondent in a similar case with the Alberta Securities Commission.

Jackson, Haddad and Tollstam are all registered accountants.

Liu, has had documented business dealings in West Kelowna with a known Hells Angels associate. Trading documents showed Liu residing at a mansion on Groveland Road in West Vancouver, the same address of his mother May Joan Liu (Yee), a penny stock player at the Vancouver Stock Exchange, according to past reports. Liu and his mother operated cannabis dispensaries that have run afoul with numerous municipalities. Liu was a director of Green Tree Dispensary Society in District of North Vancouver when, in 2016, the municipality filed an injunction against it for violating bylaws. Court documents from April 2018 identified Liu as a “directing mind” of Green Tree and Shane Schuhart as the society’s director. In 2015, according to the Vancouver Sun, RCMP identified Schuhart as a Hells Angels associate operating an illegal dispensary in Vancouver. Green Tree was subsequently shut down by the City of West Kelowna in 2018.

Jackson objected to the orders being extended but the panel found there was prima facie evidence he engaged “in conduct that raises significant public interest concerns” because he was a pitch man and negotiated some consulting agreements.

Jackson had argued that since the orders against the other hearing respondents had been dropped his orders should be as well.

The panel did not accept the argument.

“We do not know why the executive director is not pursuing an extension against the other respondents subject to the varied temporary orders, nor is that fact dispositive of the application before us. There may be circumstances regarding those other respondents that are not applicable to Jackson, Liu and Lukor. We cannot speculate.”

Brady did not respond to Glacier Media to explain why the rest of the respondents’ orders had been dropped.

Jackson and Liu are half of a conspicuous West Vancouver quartet in the Bridgemark case.

A class action claim against the respondents and others asserts Liu, Jackson, Aly Mawji and Cameron Paddock conceived the scheme.

Vancouver lawyer Paul Bennett, who launched the class action lawsuit, said he asserts this because the foursome implemented the first disputed private placement in January 2018 with respondent company Kootenay Corp., for which Jackson also acted as both a director and CFO of the company.

A BCSC investigation affidavit states how a former employee of Jackson’s BridgeMark Financial Corp. described Paddock as BridgeMark’s “operations guy,” and Liu as Jackson’s “partner.” Mawji and Jackson had a business relationship before Mawji’s conviction and Mawji recently lived in a West Vancouver home once owned by Jackson and his wife Lisa Jackson.

Bennett’s claim seeks damages for an “unlawful conspiracy,” among other things.

Mawji was permanently banned from all capital markets activity (trading and company involvement) on February 20.

In October 2018, the BCSC had sought the ban against Mawji six years after he was convicted in Germany for “illegal market manipulation” related to a pump and dump scheme that netted Mawji 25 million Euro.

Mawji informed the BCSC in January he would no longer defend against the BCSC proceeding, although the Ontario Securities Commission had already banned him in that jurisdiction last December.

After being released early from a 38-month prison sentence in Germany, Mawji ended up back in B.C. managing Northwest Marketing and Management Inc., which was one of the more active buyers of private placements between the Bridgemark Group.

The BCSC issued no press release following Mawji’s wholesale ban, which is not common.