Now in its 12th year, the Chinese Restaurant Awards puts the spotlight on the incredible range and high quality of delicious foods being served up agross Metro Vancouver.

The awards are split into two groupings: The Diners' Choice portion invites Metro Vancouver's dining public to weigh in on where they love to eat, and the Critics' Choice showcases picks from some of the city's most respected food world figures.

2020 has been a challenging and unusal year for dining out in Metro Vancouver, with Chinese restaurants hard-hit at the outset of the new year due to news of COVID-19's spread in China. Then COVID-19 arrived in B.C., bringing with it restaurant shut downs and restrictions, forcing some to close their doors temporarily or for good, as well as many to focus on take-out options.

Still, the Chinese Restaurant Awards have been able to release first the Diners' Choice picks for 2020 earlier this summer, and now are revealing the dozen dishes you'll want to put on your must-try list as selected by the critics.

“This year’s judging process was interesting, to say the least. As always, the judges ate far and wide, as anonymously as possible, finding the best new dishes and ideas. Chinese food is incredibly diverse – both across a multitude of regions and levels of sophistication. But the impact of COVID and the struggles of restaurants, their staff, and clientele - have also brought into sharp focus the core ideals of Chinese and Taiwanese cuisines: immediacy, locality, and simple deliciousness. These quiet gestures of nurture and community are more important than ever. So we present our list of dishes that really resonated both with our palates and our hearts, the stories of proprietors, big and small, who strive everyday to connect with us. We are, as always, grateful for their generosity,” said Lee Man, the Chair of the judging panel.

And what a lineup for this year's Critics' Choice picks. Ten of the dozen chosen are newcomers to the list of awardees - very exciting for those restaurants and diners. The winners "encompass a vast variety of regional delicacies such as Cantonese, Hong Kong, Northern Chinese, Shanghainese, Taiwanese and Xinjiang," according to the Chinese Restaurant Awards. 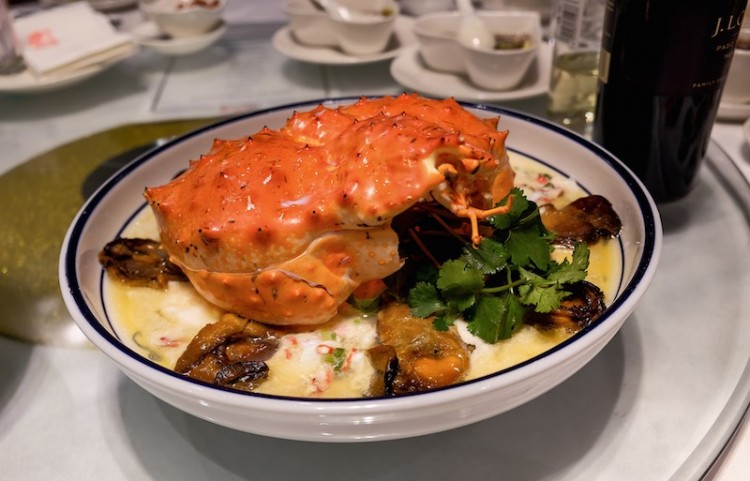 Among the highlights are items that showcase B.C.'s glorious abundance of fresh seafood, as well as simple traditional fare - like festive mooncakes. There are dumplings galore, as well as a comforting bowl of flavoursome Taiwanese Beef Noodle Soup (one of our faves from Vancouver's Torafuku that debuted on their lunch menu last fall and remains a new menu staple).

The Chinese Restaurant Awards have also included a pair of honourable mentions this year, though sadly they are both from places that aren't around now as we knew them before; L'Opera Patisserie has closed their shop in Richmond after a decade (their Salted Duck Egg Yolk Croissant gets the nod) though promise they aren't out of business entirely, while Blossom Dim Sum & Grill seems to be closed permanently (their Pineapple B.B.Q. Pork Bun was shouted out on the list). 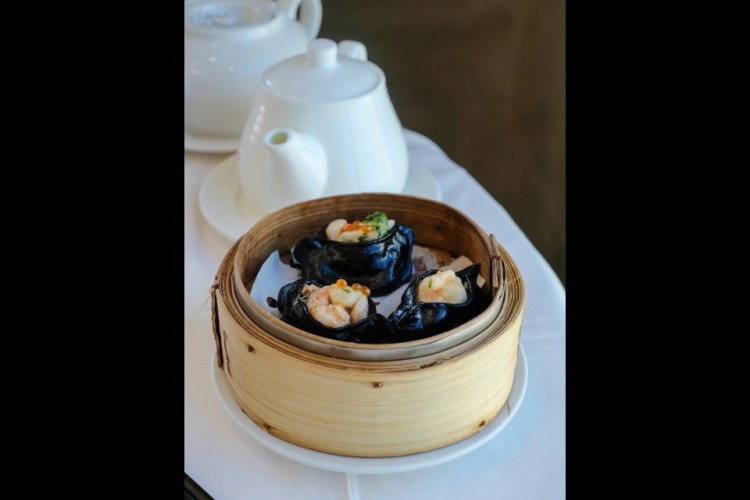 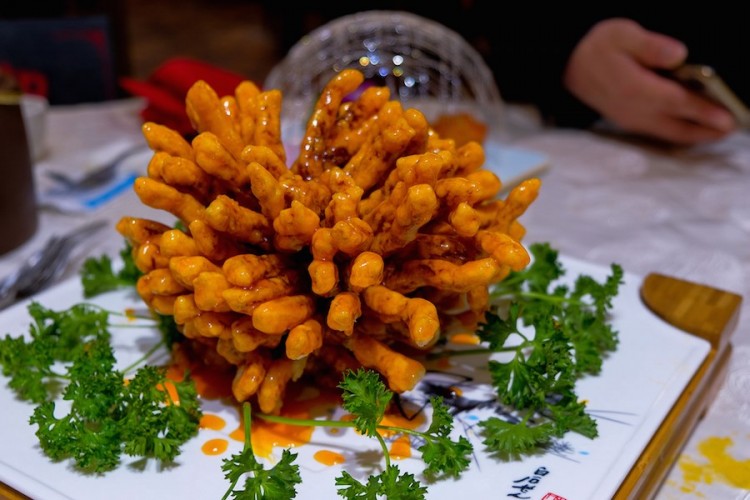 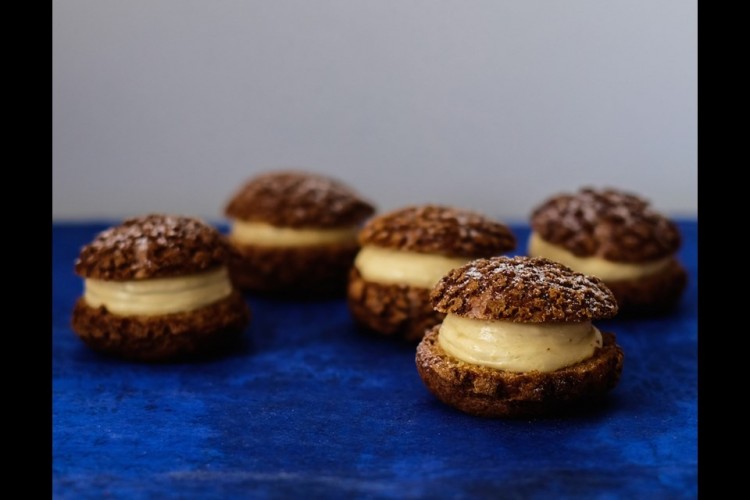 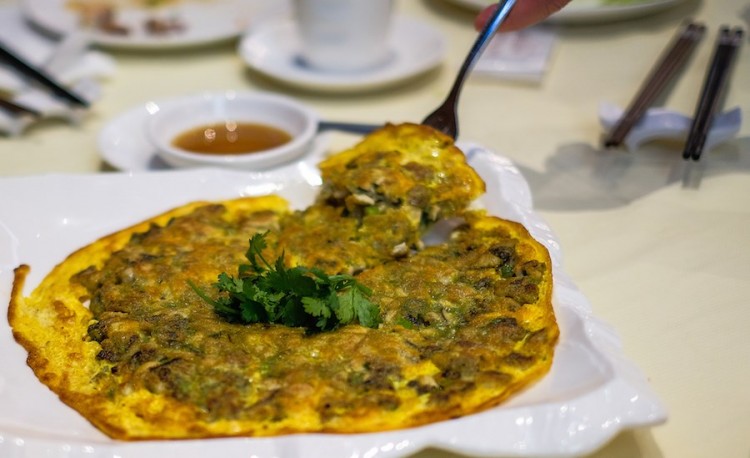 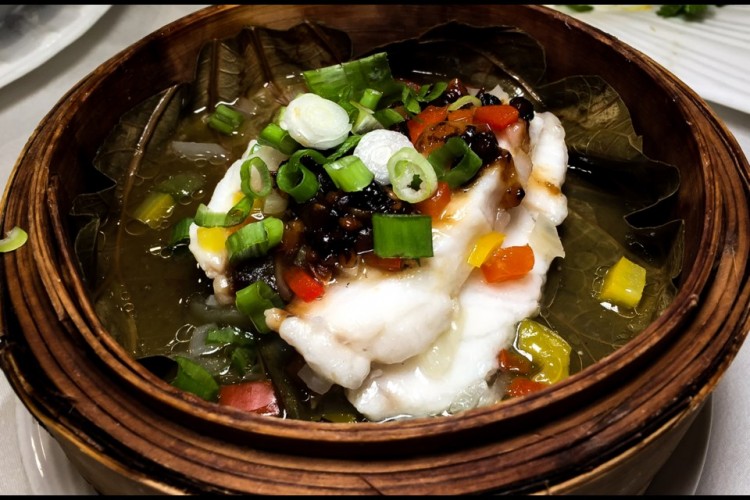 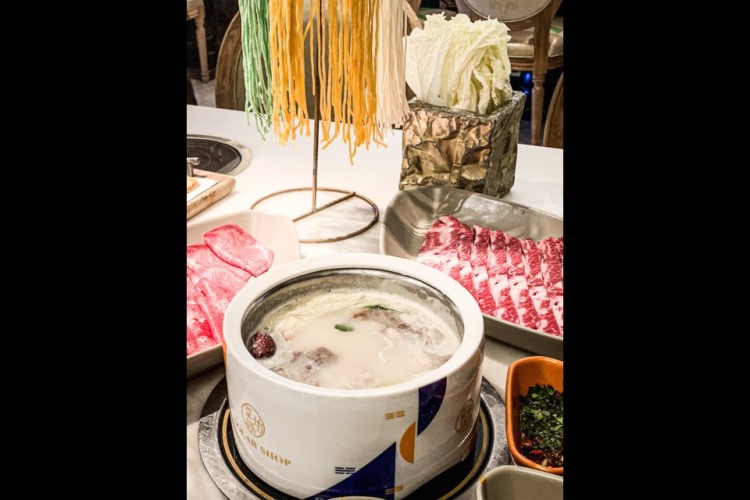 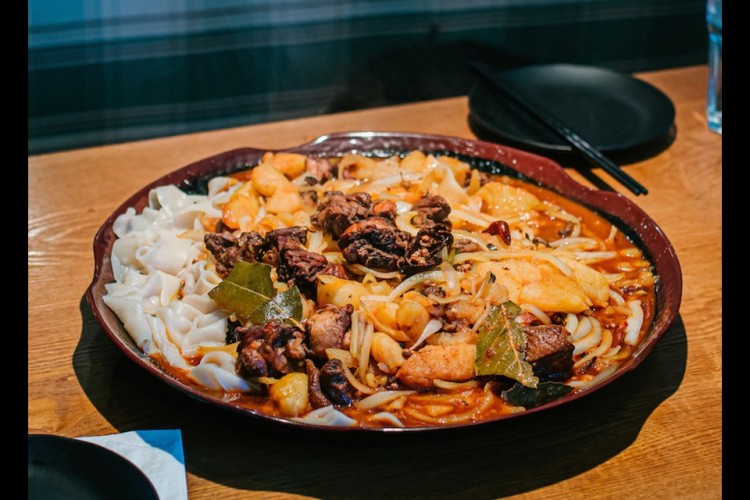 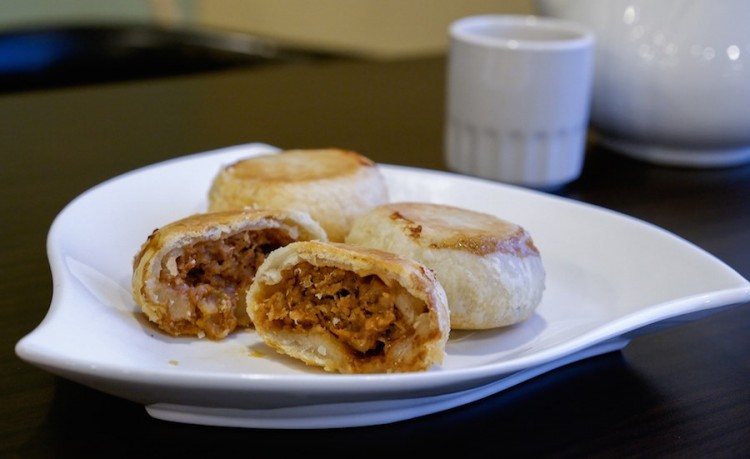