The event arrives in Vancouver this October

Another of the immersive 'Imagine' exhibits is coming to Vancouver.

Imagine Picasso, which promises a "one-of-a-kind immersive exhibition highlighting and celebrating the work of Pablo Picasso" will open at the Vancouver Convention Centre in October (a specific date hasn't been announced).

"Imagine Picasso features more than 200 of the artist’s paintings, shown together for the first time—from his Blue and Rose periods on through Cubism and the prolific later years," states a press release.

The exhibition will be similar to Imagine Van Gogh, which is currently running in the same space. However, instead of just being projected on the walls like Van Gogh, the new exhibit will include elements of 3D. 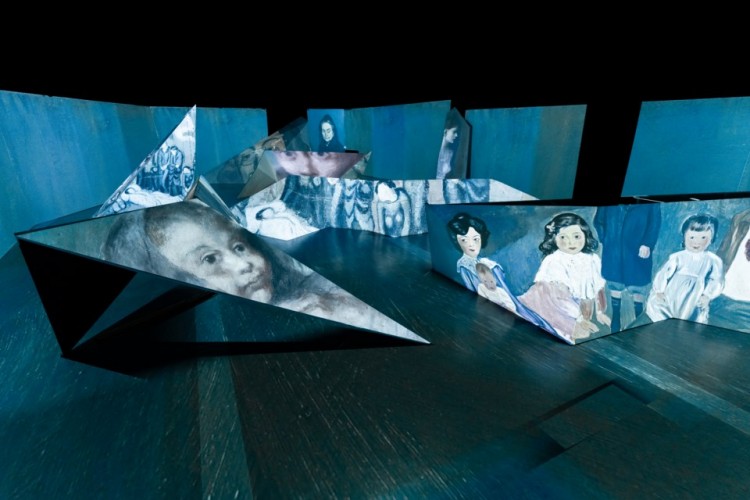 "The paintings, projected onto nine full-blown Origami-style structures, offer a unique and novel perspective on the work of Picasso," reads the release.

The exhibition was designed along with Rudy Ricciotti, one of France's most celebrated active architects. It's also been produced with the approval of the Picasso estate.

Tickets aren't available yet, but pre-registration is available on the Imagine Picasso website.

Imagine Van Gogh has had its stay in Vancouver extended until Oct. 15.