November is expected to be the busiest holiday shopping month of the year in Canada, as consumers continue their recent trend of starting that shopping earlier in the year.

DIG360 owner and retail analyst David Gray added that there has also been a trend toward online shopping, and those purchases are often made early because shoppers fear shipping delays.

Polling backs up Patterson and Gray’s theories, as Leger research found that consumers expected to spend more in November than December, its executive vice-president for B.C., Steve Mossop, said during a presentation at the Retail West conference last week in Vancouver.

Leger surveyed consumers in August and found that 17 per cent of consumers said that they would start holiday shopping in December.

Gray questioned the reliability of polling people in August to find out when they plan to do their holiday shopping – particularly when inflation is soaring and consumers are increasingly wary about their spending habits.

“I really think that a lot of the shopping is more in the moment, and that consumer sentiment isn't predictive months ahead of time,” Gray said.

Inflation Canada-wide soared 7.6 per cent in July and seven per cent in August. It then slowed to a still-high 6.9 per cent in September, according to Statistics Canada.

The cumulative effect of what has been persistently high inflation, Gray said, is that consumers may be cutting back on spending more than they expected in the summer that they would do.

Patterson said he was surprised that last minute shopping and Boxing Week specials were not enough during the pandemic to keep December as the busiest holiday-shopping month.

Gray, however, said he expected November to eclipse December because November has morphed to become what he called “almost like a Black Friday month.” 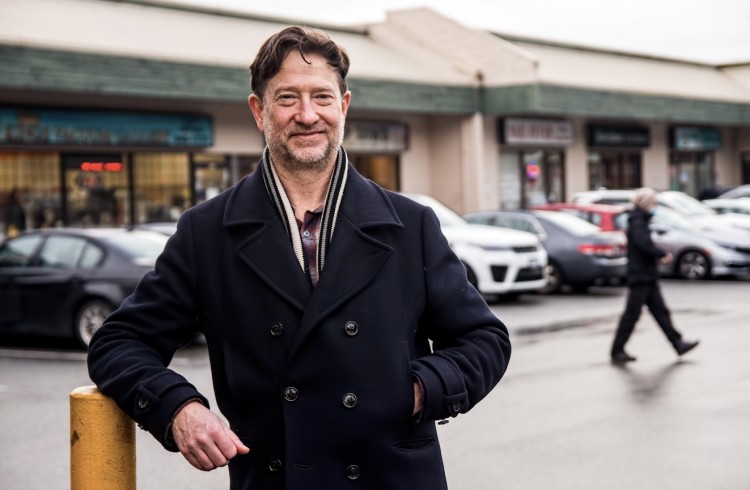 Black Friday started in the U.S. as the day that followed Thanksgiving when retailers would offer shoppers phenomenal discounts. It has been the biggest shopping day in the U.S. since 2005, according to the International Council of Shopping Centres.

Gray’s firm has studied sales data for Black Friday for many years. He said that the shopping extravaganza has been popular in Canada for at least a decade, and that its total sales reached a plateau around 2014 and 2015.

“It's not necessarily growing, but it's pretty entrenched,” he said of Black Friday in Canada.

“Different data tools tells you different stories, but I would say it is on par with Boxing Day, which is a big deal. That means that it is taking sales from somewhere.”

Some retailers start offering Black Friday-style bargains as early as this week, Gray said. Much of the shopping, he added, is by consumers for themselves and not as gifts.

“It builds into the Black Friday weekend,” he said. “I'm not trying to say that the deals are even across the month, but they begin early, and reach a crescendo on that Black Friday, the following weekend and on Cyber Monday,” he said.

Last year, British Columbians spent more dollars in April than any other month: $8,329,072,000 on a seasonally adjusted basis, according to Statistics Canada.