Each year, Business in Vancouver discusses strategies that help women win in the workplace, at its Business Excellence Series: Women in Business panel held in September. Past conversations have covered issues around equal pay, developing your voice, balance, and how successful women rise through the ranks. Hosted at The Vancouver Club, BIV Reporter Hayley Woodin moderates the event and guests have the opportunity to connect with panellists and other attendees during the event's networking reception. 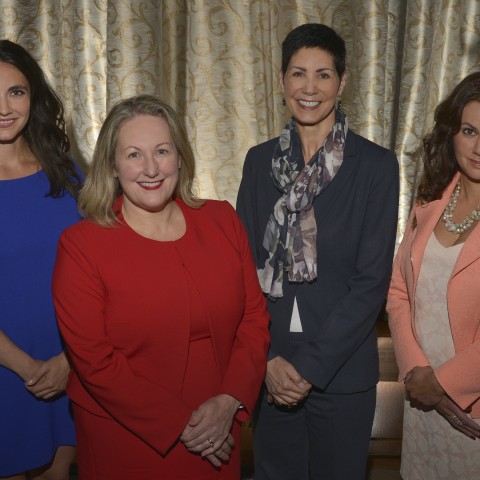 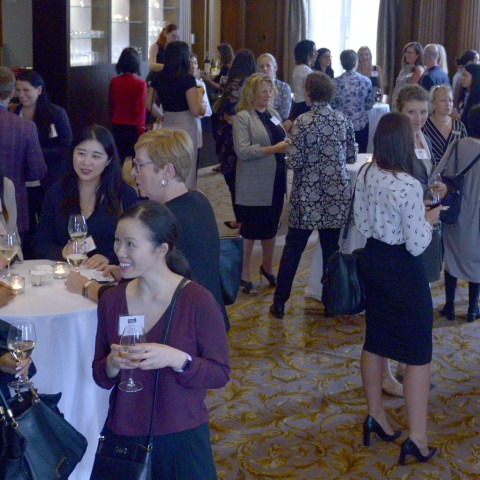 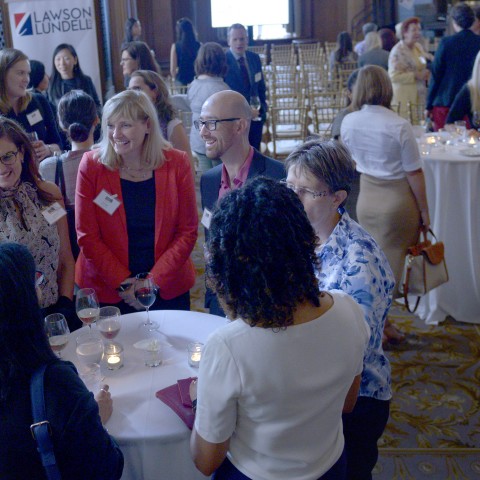 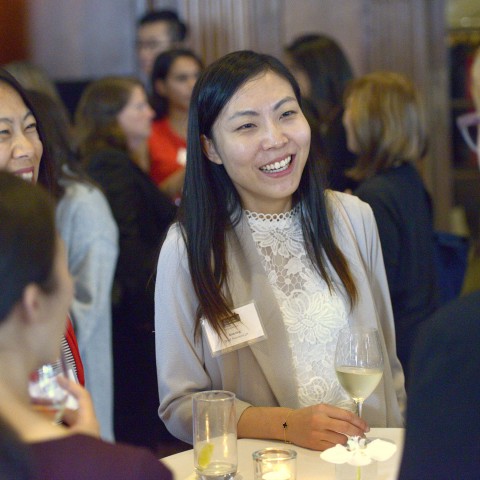 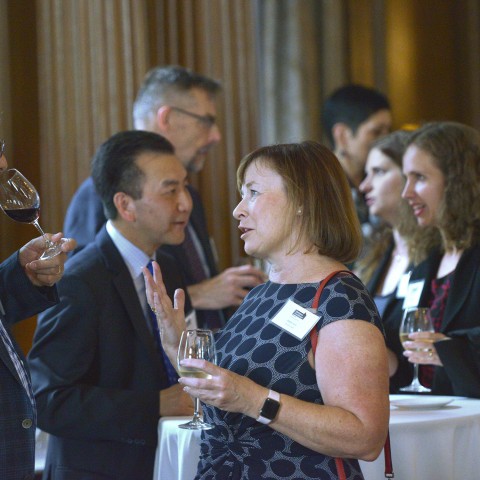 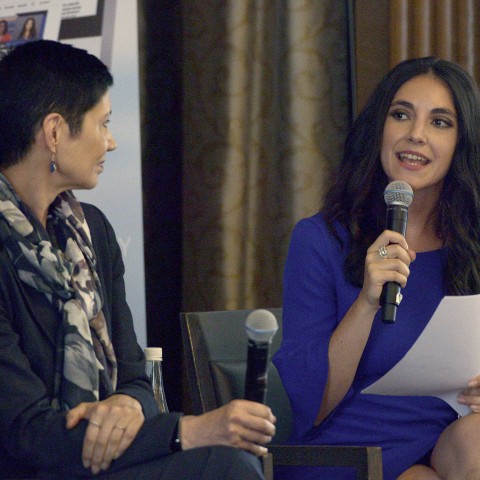 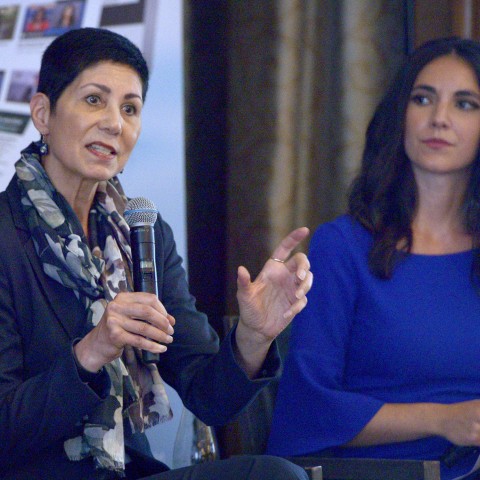 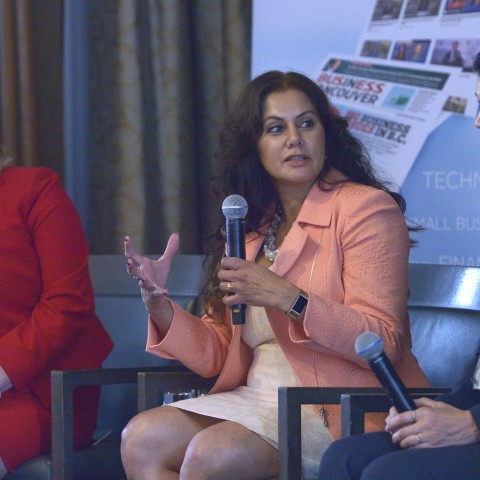 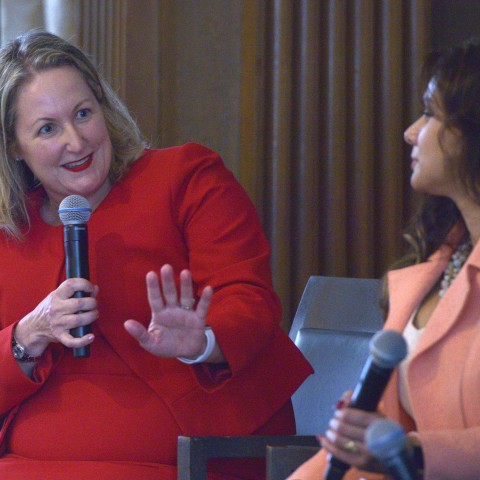 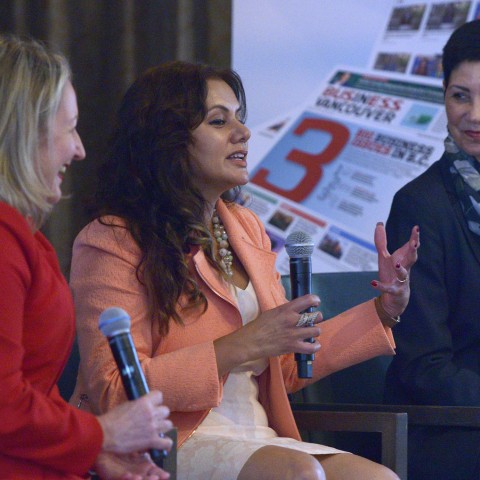 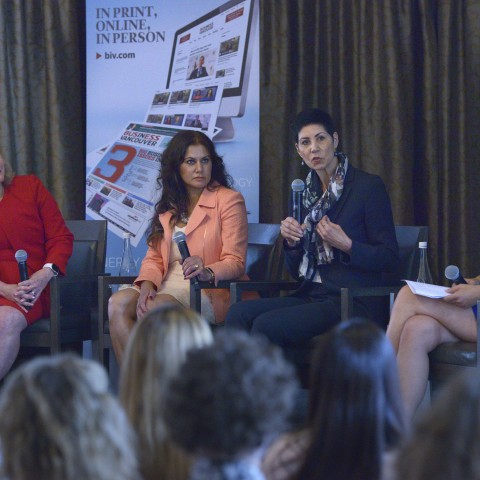 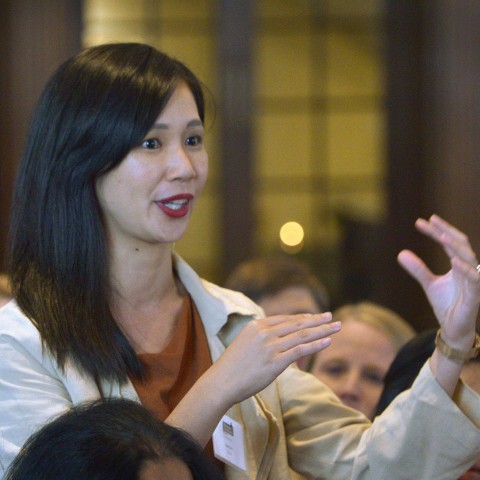 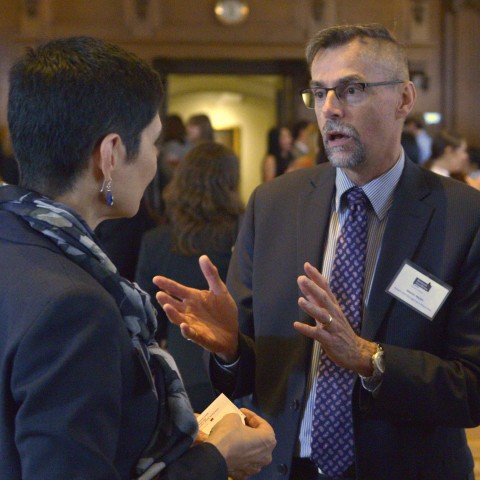 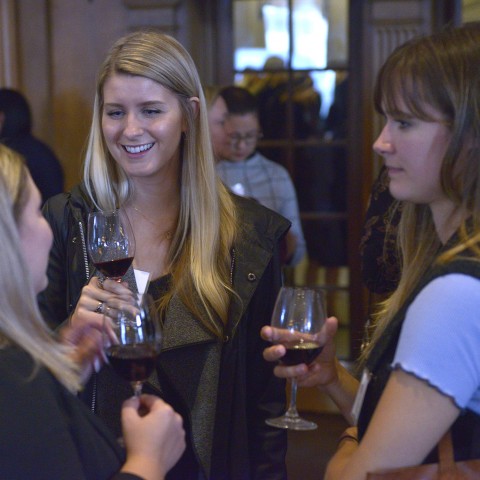 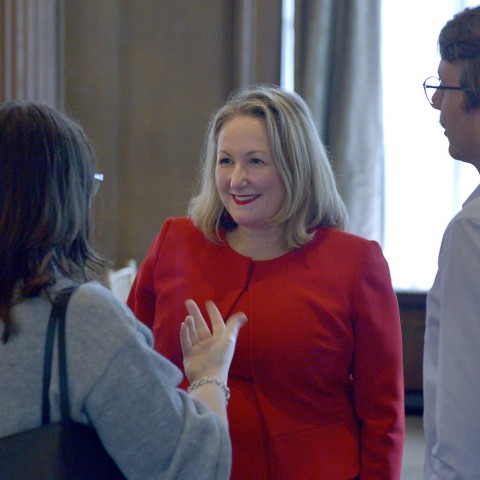 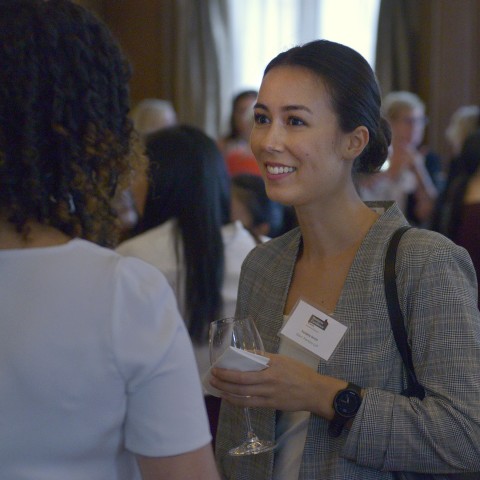 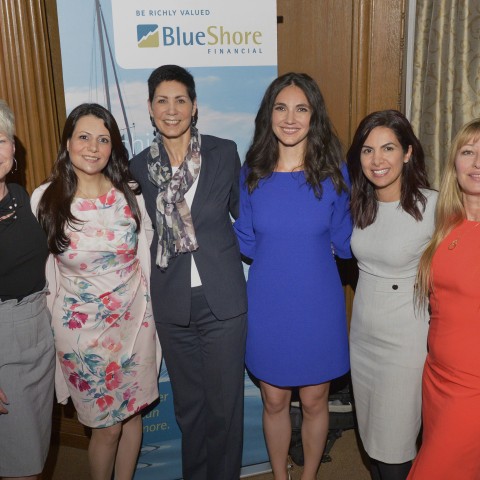 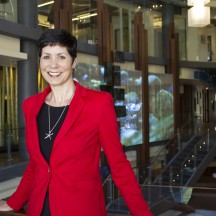 With over 25 years’ expertise in financial services, Marni Johnson provides overall leadership and strategic direction in the areas of human resources and corporate affairs.  Under Marni’s leadership, BlueShore Financial has been named an Aon “Best Small and Medium Employer in Canada” for eight consecutive years; named three times to Waterstone’s list of “Canada’s Most Admired Corporate Cultures” and has been recognized with a national Canadian HR Award for Best Change Management. 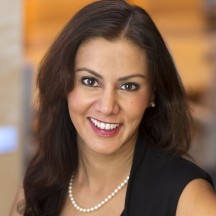 Ritu is partner in the Vancouver office of Lawson Lundell LLP. She practices in the firm’s Labour, Employment and Human Rights Group and is a former Vice Chair of the BC Labour Relations Board. Ritu has 17 years of experience as an adjudicator, negotiator, mediator and skilled litigator with a proven track record appearing at arbitration hearings, the BC Labour Relations Board, and in Court proceedings including BC Court of Appeal.

Ritu has spoken at a number of labour law conferences and workshops. Ritu regularly provides commentary to media on a range of labour and employment issues. She has been interviewed on legal topics by several local and national outlets, including CBC (BC and national news), CKNW, CTV National News, Canadian Press, Vancouver Sun and Toronto Star. Ritu was called to the Bar in British Columbia in 2002 and Nunavut in 2015. 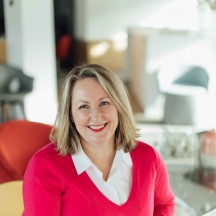 Jill Tipping is President & CEO of BC Tech, a non-profit dedicated to making BC the best place to grow and scale a tech company. BC Tech provides places and events for the community to come together, impactful programs that help companies grow, scale, export and adopt technology and information about the tech sector and the solutions required to ensure continued growth. Previously, Jill was VP Operations and CFO with Schneider Electric Solar, and she started her career as a director in Deloitte's telecoms, technology and media group in the UK. Jill holds an MA in Economic History from St. Andrews University and an MSc in Management from Stanford and is a member of the Board of Directors of the Vancouver Economic Commission, the Digital Technology Supercluster, the Emerging Economy Task Force and the Vancouver Symphony Orchestra. 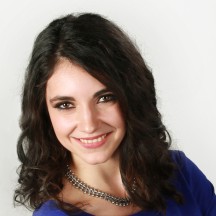