Philanthropy makes a large difference in our communities, and as our population ages more are bound to support our institutions, non-profits and charities.

Our moderator Kirk LaPointe had an onstage conversation with President and CEO of CARE Canada, Barbara Grantham and Lululemon founder Chip Wilson, who in the last year has created a $100 million foundation to research the rare illness he suffers and a $100 million donation with his wife Summer to protect parkland.

Our speakers examined the motives and methods in giving and the trends in this important sector for our well-being. 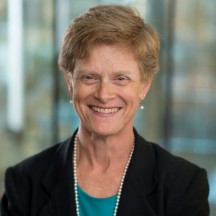 Barbara Grantham is the President and CEO of CARE Canada. She has been delivering her services to the people for 25 years. In 1991, she began her working life and worked for the first time at the Canadian Mental Health Association, BC Branch, where she worked as Chief Executive Officer.

After working there for 1 year, she joined the Children’s Hospital Foundation of BC where she served as Director of Growth (COO). She has been part of a variety of organisations and has also provided them with the requisite assistance. 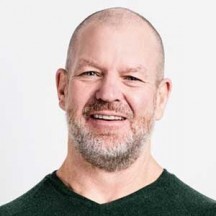 Chip Wilson is a Canadian-American businessman and philanthropist, who has founded several retail apparel companies, most notably yoga-inspired athletic apparel company Lululemon Athletica Inc (NASDAQ: LULU). In 2016, he organized his personal and business interests into the Vancouver based holding company Hold It All Inc. 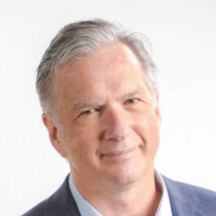 Kirk has led Canadian broadcast, print and media organizations for more than three decades, holding the senior editorial roles at CTV News, Southam News and The Hamilton Spectator. He is a former Ottawa Bureau Chief and General News Editor of The Canadian Press, a former host on CBC Newsworld, the founding executive editor of National Post, the former ombudsman of the CBC, and a host on Roundhouse Radio. He has been Canadian Editor for Billboard Magazine and station manager of CKLN Ryerson, an advisor to the publisher of the Toronto Star, and publisher and editor in chief at Self-Counsel Press. Kirk is currently the Editor-in-Chief at Business in Vancouver and Vice-President Editorial, Glacier Media, and he teaches Ethics and Leadership as an Adjunct Professor and Executive-in-Residence at UBC's Graduate School of Journalism. 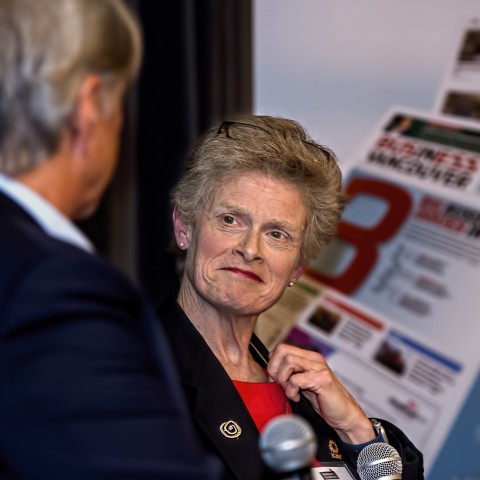 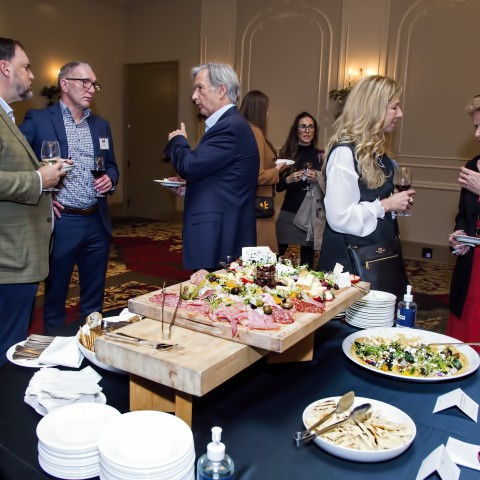 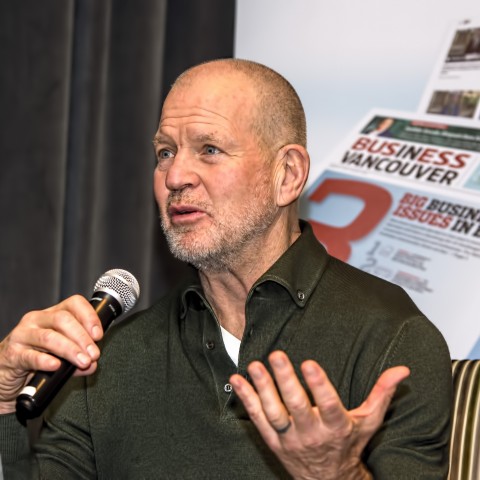 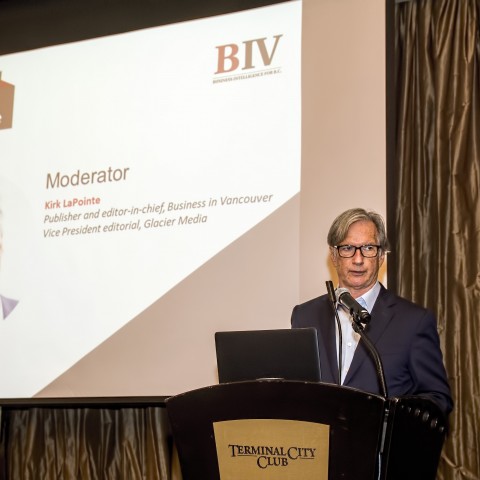 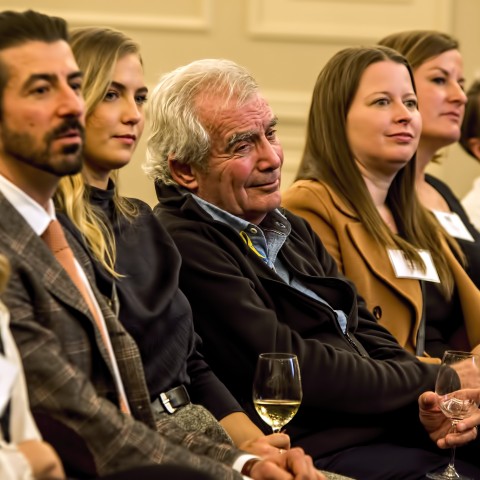 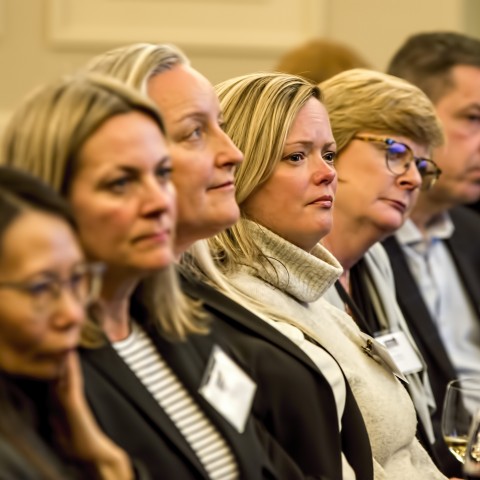 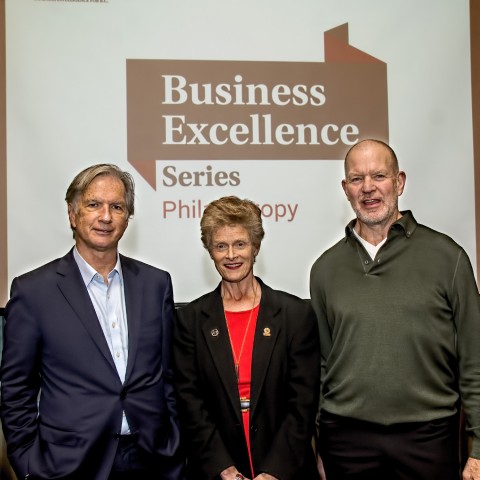 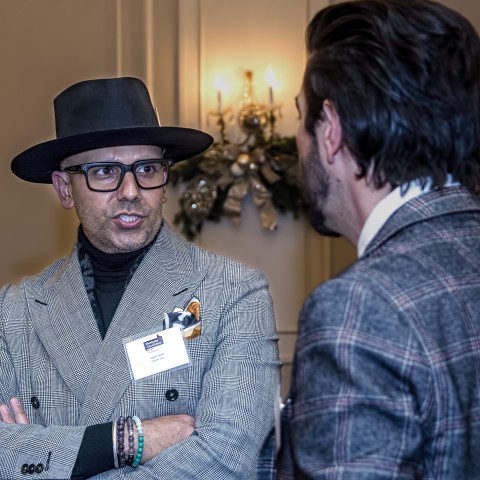 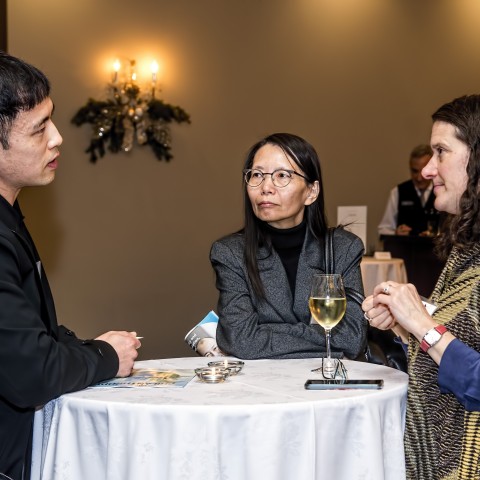 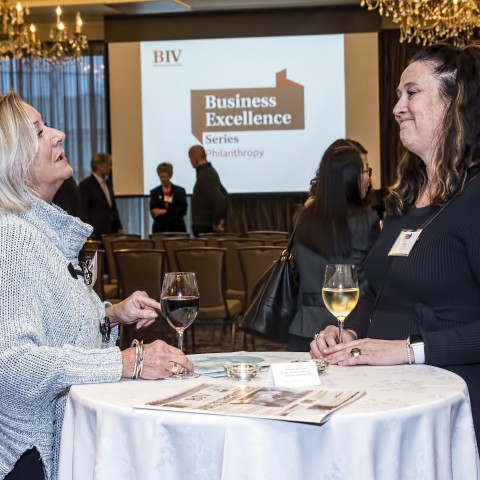 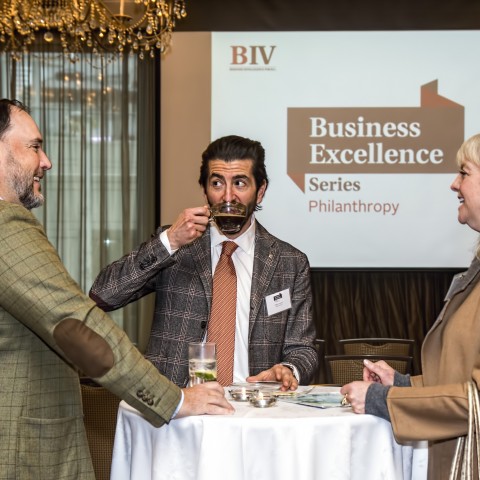 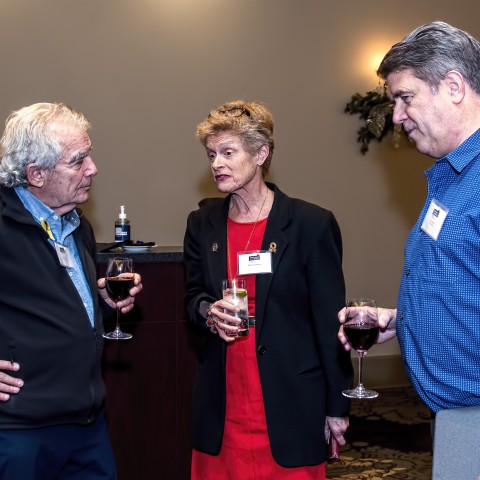 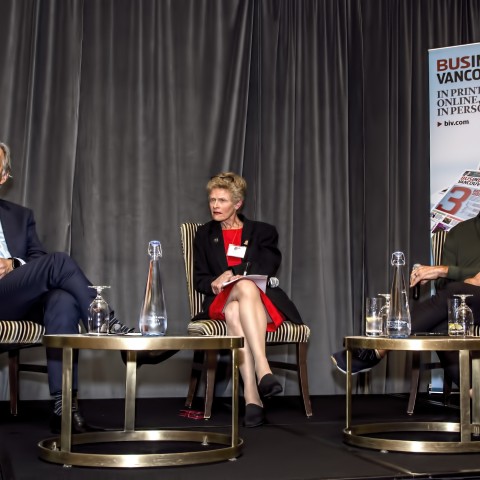 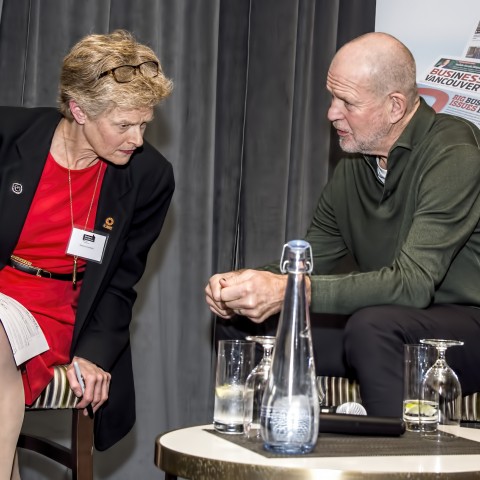 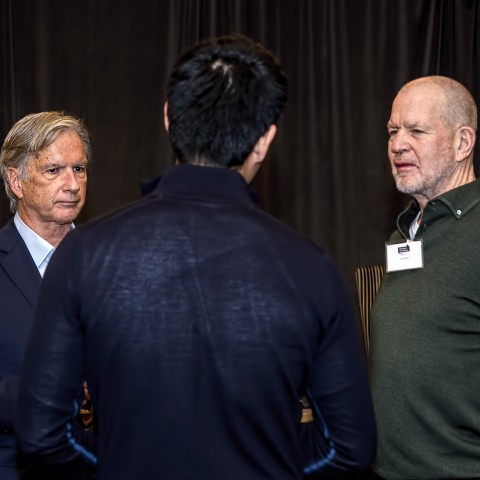