Actor Joshua Jackson discusses the fragmentation of Vancouver’s entertainment market, and the venture he's running to seize opportunities in it.

Known for roles on The Affair, Fringe and Dawson’s Creek, Vancouver-raised Jackson says Canada has a lot of entertainment talent to celebrate, but that the local film and television industry needs to start owning its contributions to the global entertainment world.

As chairman of Vancouver-based Liquid Media Group, Jackson shares why now is the time of ‘peak content,’ and what that means for players of all sizes, from Hollywood to Hollywood North. 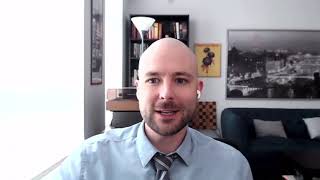 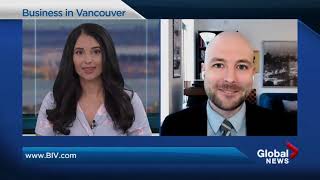 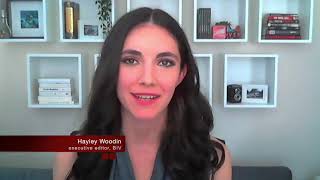 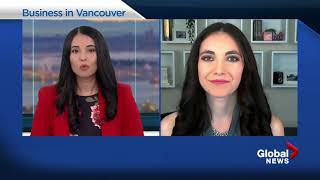 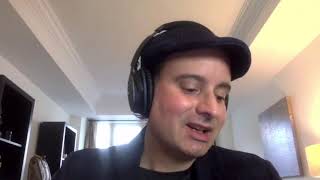 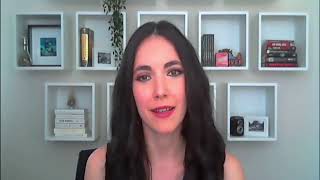 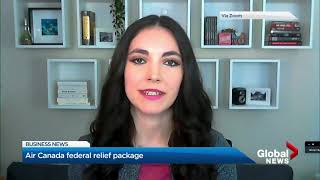 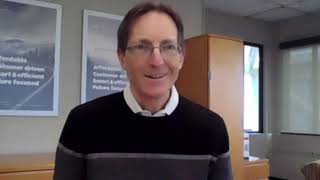 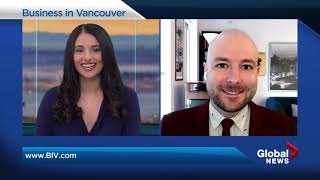 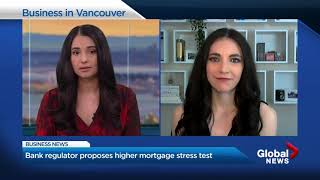 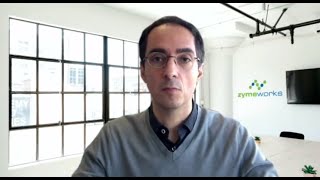 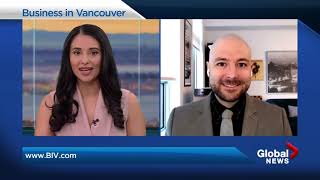