BIV and the Chartered Professional Accountants of BC are proud to announce six recipients of the 2020 BC CFO Awards.

The awards in various sectors of the British Columbian economy, recognize each year the invaluable contributions of financial leadership in companies and institutions. They are particularly important this year as our economy has navigated the impact of the pandemic.

The winners were honoured October 27th at a small-scale event before an in-person gathering at the Terminal City Club in Vancouver. The event is co-presented with the Chartered Professional Accountants of BC and the generous sponsorship of TELUS Business Solutions.

They include Don Matheson of UBC Properties Trust in the Large Private Company category; Andrea Johnston of Pinnacle Renewable Energy for Large Public Company; Hitesh Kothary of BC Children's Hospital Foundation in Not-For-Profit; Amy Lam of Chartered Professional Accountants of BC in Publicly Accountable; Simon Bodymore of Tasktop Technologies in Small Private Company; and Greg Gutmanis of Diversified Royalty Corp in the Rising Star category.

“Every year our judges face a great challenge in determining among the nominees who stands out among the superb field of financial leaders for our province’s economy,” said Kirk LaPointe, BIV publisher and editor-in-chief. “This year’s selection was rigorous and produced another group of outstanding winners representing the importance of top-flight executive management in British Columbia. We are privileged to honour them.”

Nominations for next year’s CFO of the Year awards open shortly. 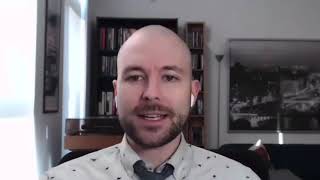 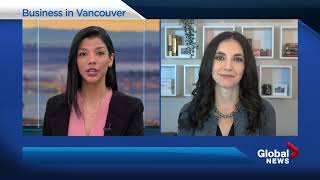 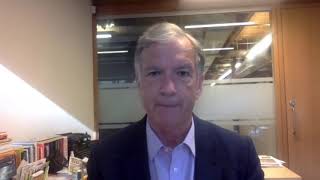 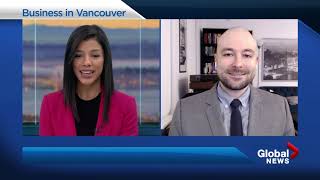 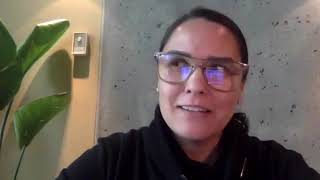 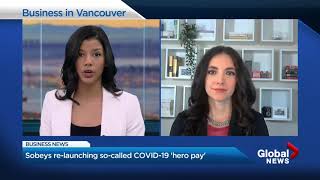 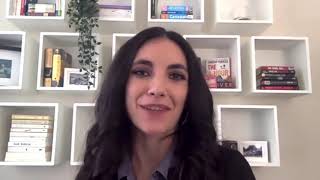 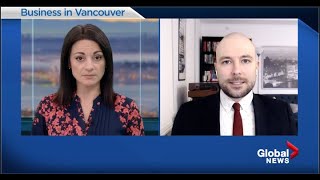 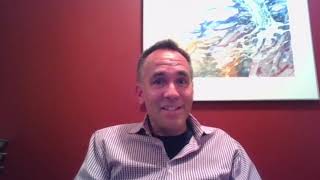 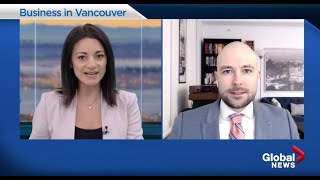 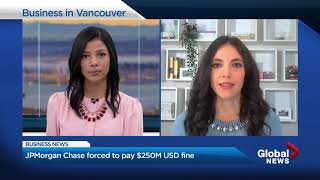 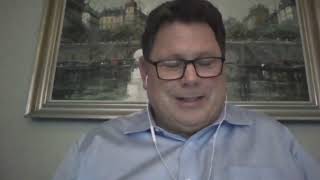