More than half of female MBA-holders working in technology firms leave the industry because of male-dominated business culture, a new report reveals

For the first few years after Nicole Reader founded her own tech company in 2008, she always felt like an outsider when attending conferences.

“It was all brilliant scientists and engineers,” the CEO of The Modern Mirror said. “There’s only a handful of women. No one would speak with me. I’d walk into a conference and people would call me a Barbie doll.”

Investors told Reader she would need a male co-CEO to help her run the company, and she seriously considered leaving the tech industry to start a new business.

An October report from Catalyst Canada, a non-profit organization focused on expanding opportunities for women in business, found Reader’s experiences were all too common.

More than half (53%) of women who started in the tech sector immediately after earning a master’s degree in business administration were likely to leave and take a job in another industry, according to the study.

Just 31% of men fell into the same category.

“Any sector where women are leaving disproportionately after a certain period of time, especially once their credentials are that much more desirable, really should be raising alarm bells,” said Alex Johnston, executive director of Catalyst Canada.

The report pointed out that since there are so few women in the tech sector and many of them eventually leave, newcomers are entering the industry with a very small number of same-gender mentors.

“High potentials who took their first post-MBA job in a tech-intensive industry in a business role were significantly more likely than those in other industries to work on a team with 10% or fewer women,” the report said. 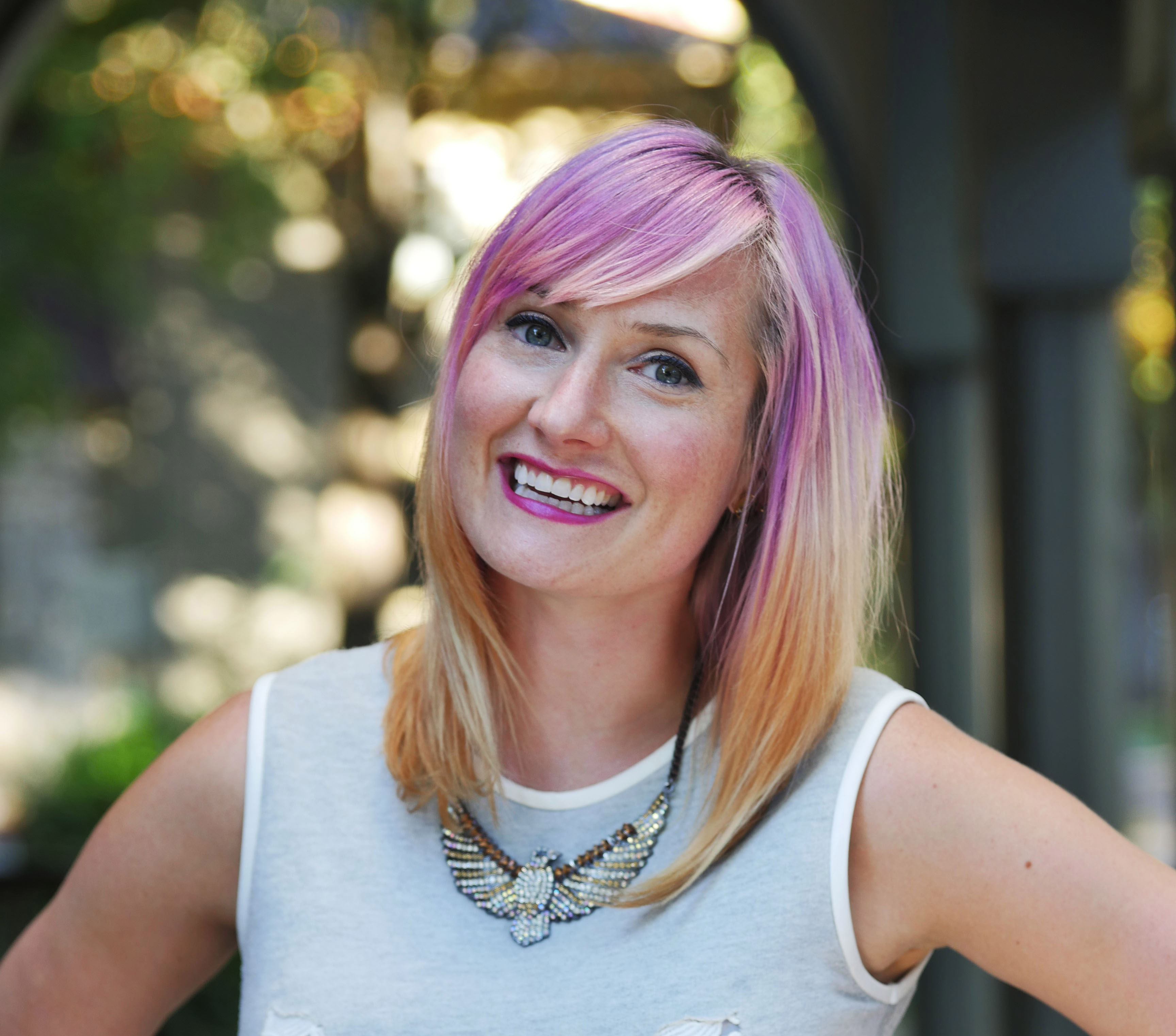 Furthermore, women with MBAs were less likely to have a female supervisor in the tech-intensive sectors (15%) versus other industries (21%). Furthermore, women in the tech sector were more than twice as likely as men (18% versus 7%) to report a lack of role models with the same gender as a barrier to advancement.

“It’s not that women only want female role models; not at all. But the absence of any female role models is really challenging,” Johnston said, adding it’s discouraging for female new hires not to see anyone of the same gender who has been in the industry for more than five years.

But others in Vancouver are making an effort to help women in the industry find same-gender mentors.

After attending numerous conferences where the women were particularly scarce, BC Innovation Council operations manager Tarah Ferguson (pictured above, right) launched a web series dedicated to talking to women in Vancouver’s tech sector.

“I wanted them to really be honest about the experiences they had as a tech entrepreneur working in the industry, working in the ‘boys club,’” Ferguson said.

“The confidence theme was a constant theme,” she said. “That was really interesting because that was something I struggled with constantly. Just to have almost every woman talk about it at some point was really eye-opening for me.”

Despite the significant gender disparity within the tech sector, Ferguson said the increasing prevalence of technology in today’s society means more women will inevitably get involved in tech.