CEO For A Day: First West CEO inspires student to pursue his goals

Akaash Bali remembers sweat pooling up in his palms when he arrived at First West Credit Union’s headquarters in Langley.

The fourth-year accounting student at the University of British Columbia’s (UBC) Sauder School of Business had driven from his home in Richmond the morning of February 17 and pulled in to the parking lot 30 minutes before the doors opened at 8 a.m. He would be shadowing First West’s CEO, Launi Skinner, for a day. The commute and ensuing wait in the parking lot provided plenty of time for those butterflies in his stomach to swirl around at a typhoon pace.

“One of the things I was worrying about was just making sure I had a good first impression for the CEO,” Bali recalled. “I’ve seen a few YouTube videos of [Skinner] giving speeches, so she seems like a really nice person. And when I did meet her, she just made every attempt she could to make me feel real comfortable.”

With Bali’s palms now sufficiently dry, he sat in on a leasing plan strategy meeting with First West’s executive team during the morning.

“My perception of the CEO [was] the CEO should know everything about a business,” Bali said. “One of the interesting things that stood out to me is Launi had a high-level overview of what the leasing strategy was, but she did not know every detail … and she held her team accountable for the strategic plan they came up with.”

The 22-year-old said it was clear after that meeting that he shared similar leadership traits with Skinner, the former president of Starbucks (Nasdaq:SBUX).

“She doesn’t micromanage her employees, so she gives them the freedom to come up with strategies and plans for different sides of the business.” 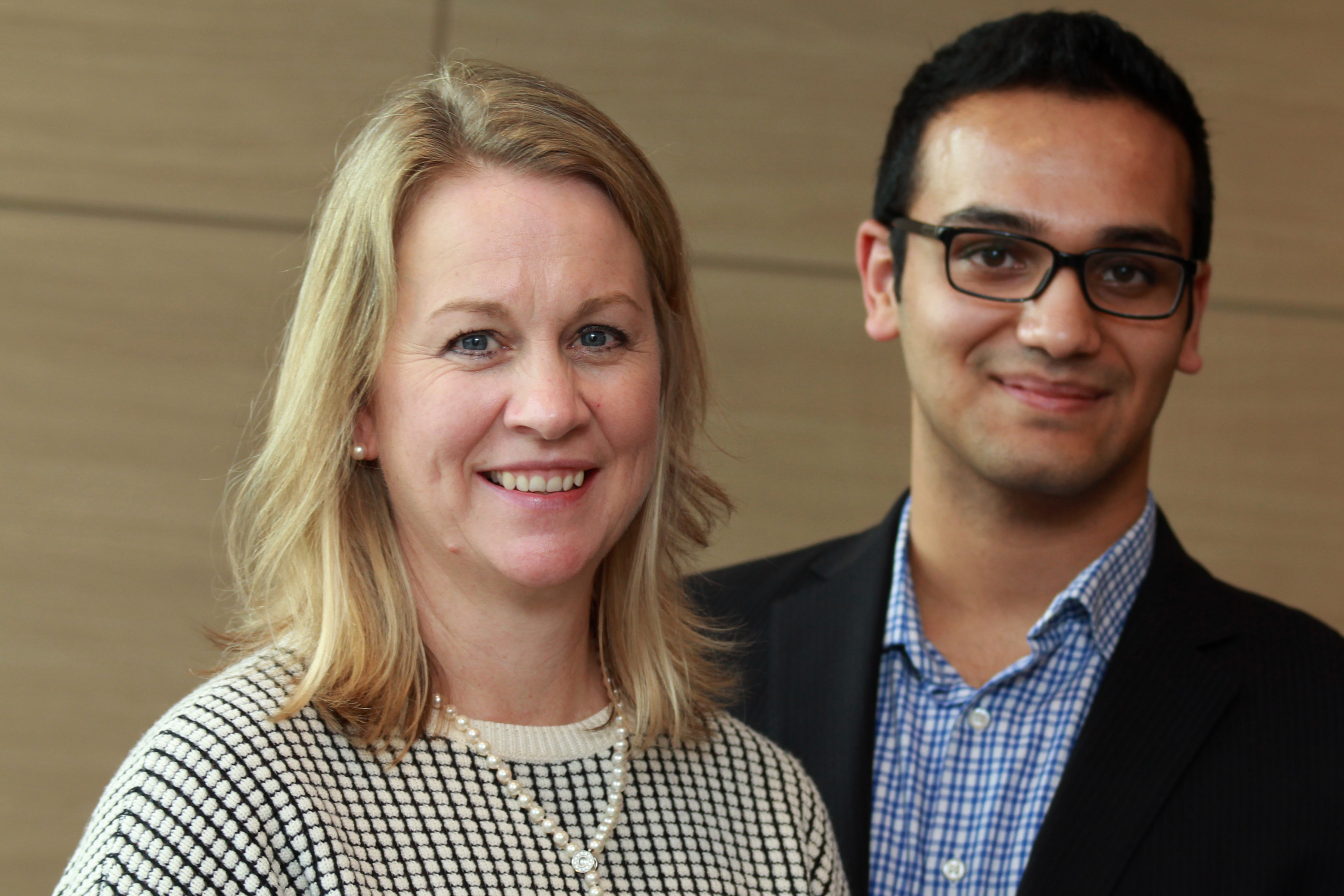 Bali, whose father worked as a janitor for 16 years after emigrating from India in 1987, said he plans to start either a janitorial or a carpet-cleaning business after graduation before branching out into real estate investments.

“What I really liked about Akaash is that he has a very entrepreneurial spirit, and he’s very, very driven,” Skinner said, adding she got the sense Bali doesn’t judge success based on how much money he makes but whether he’s giving back to his community.

“I was hopeful part of what he’d get from spending the day with us was some sort of direction of where he wants to go by seeing people who are practically doing it and experiencing it versus what you might read about.”

By the end of the day, the UBC student was exhausted and energized. But the faith Skinner had in Bali encouraged him not to take his “foot off the pedal” when pursuing his goals. “When I was talking to her about what I wanted to achieve in life … she really kind of confided in me and believed in me that I would be able to do all these things. It just motivated me to keep working harder.”

Also read: CEO For a Day: Walking the talk with Goldcorp's CEO
Subscribe