On the West Coast, yoga can be as diversified as your portfolio

Tired of the same old, same old when it comes to your yoga? Here are some yoga workouts with a twist.

No, this is not a joke. According to the Metro Vancouver Laughter Yoga website, Laughter Yoga, which has roots as far away as India, is a series of movement and breathing exercises designed to stimulate laughter and cultivate an inner spirit of joy. Instead of baking in a hot room, participants get to work on their deep breathing, do simulated laughter exercises and play games. Find a laugh yoga club near you. 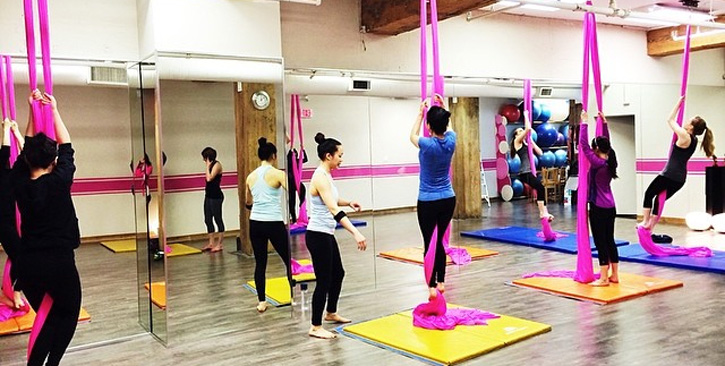 At the Tantra Fitness aerial yoga class, hanging hammocks — as seen in Cirque du Soleil — bring yoga to new and challenging heights. Performing poses in the air means classes focus on increasing students’ strength, stability, mobility and flexibility — while at the same time allowing for deeper poses, because there isn’t a floor in the way.

Where: Tantra Fitness in Vancouver and Richmond

Despite its scientific-sounding name, infrared yoga is not to be feared as something more extreme than hot yoga. In fact, its main attribute is that unlike hot yoga studios, students warm up, but the air does not. According to Shuswap Hot Yoga, infrared heaters convert light directly to heat, which warms nearby objects without raising the air temperature. Not only is this method said to detoxify, but the infrared studios claim to increase circulation, strengthen the cardiovascular system and improve the skin. 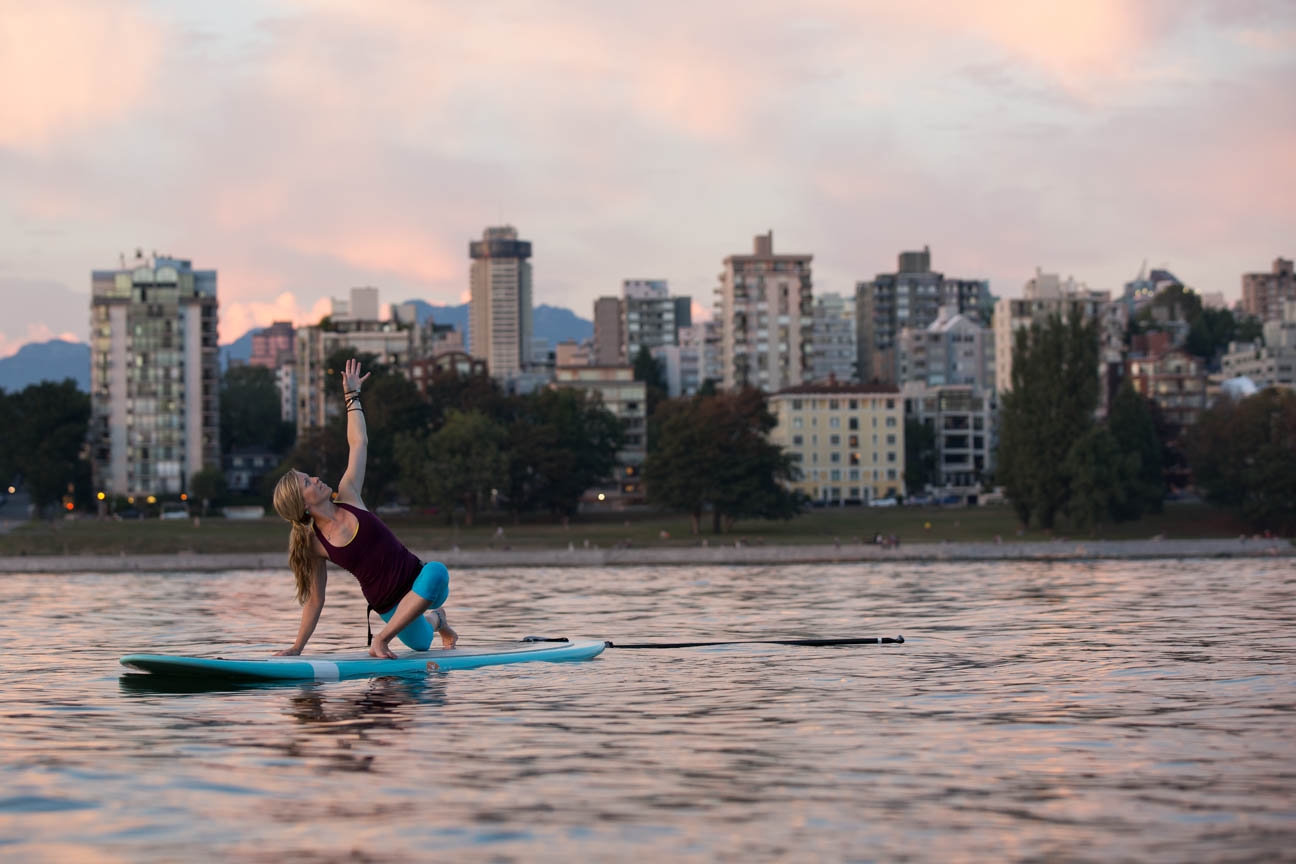 You cannot get more Vancouver than Stand Up Paddling Yoga. Bringing the practices of yoga to the surfboard, this balancing act will tone the core and build stability, with the ocean coast and mountains as your ‘studio.’

Where: SUP Yoga classes at Stand Up Paddle Vancouver kick off in May, but there are SUP Yoga retreats in warmer waters until then. 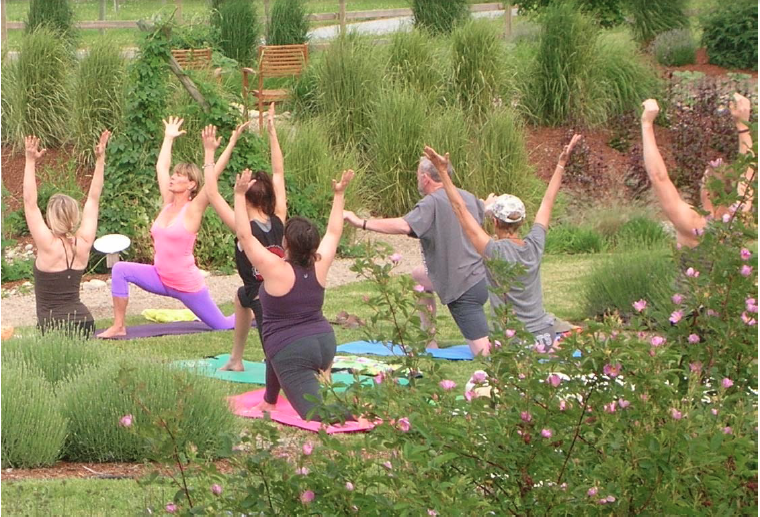