When Markus Frind says the idea of finding love on a desktop computer is “quickly vanishing,” he’s not referring to a decline in online dating services.

Rather, the founder and CEO of PlentyOfFish (POF) is talking about the massive shift of its user-base to mobile devices.

Revenue has doubled since 2012, according to Frind, and 80-85% of users are using mobile devices instead of desktop computers to search for a significant other.

“Just the fact that most of our users shifted to mobile means our primary revenue source also shifted,” he said, adding POF previously counted on a mixture of ads and, since 2008, premium subscriptions to generate revenue.

But because the only way the company monetizes on mobile devices is through subscription services, the majority of revenue coming in is from premium memberships, Frind said.

Benefits for upgraded membership include detecting when another user views a profile or when a personal message has been checked.

POF began focusing on mobile devices two years ago and the advantages of premium membership have been enticing enough to users that revenue has risen steadily since then.

Frind, who said the private company has been profitable since its founding in 2003, told Business in Vancouver he didn’t release revenue figures to generate interest in an initial public offering. 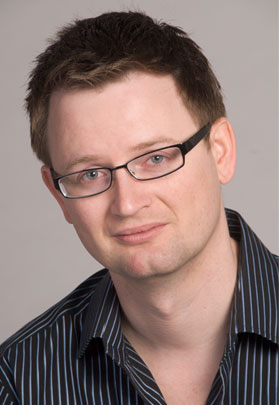 “Since I’m the sole shareholder, there isn’t too much benefit going public,” he said.

“I wanted to showcase that there are successful bootstrapped companies in Canada that can achieve this level of growth, because you really don’t see too many other companies out there, you know, with these kinds of revenues, especially online-only.”

POF has about 75 employees and also owns the speed dating and singles events company, FastLife.