Organizations are refining business models as experts question their effectiveness

Campbell Macdonald is convinced his tech startup would have languished had it remained in Vancouver after its founding in late 2012.

When Pathful was accepted into Techstars – one of the world’s first accelerator programs – there was no hesitation on the part of the team to pack up and move to Chicago for three months in early 2013.

“If we hadn’t gone to an accelerator, our company would have died,” Macdonald said.

At Techstars, Macdonald said Pathful was given access to mentors, a network of investors and seed funding that wasn’t available on the West Coast at the time. Beyond that, Techstars helped the founders explore a different target market and better understand what was causing internal problems in the company.

“That was made apparent in the first two weeks we were there,” Macdonald said. “And so for that, I don’t even know if you can put a price on that.”

Pathful was founded just at the start of B.C.’s recent tech boom.

Since then, the local sector has been flooded with incubator and accelerator programs, similar to the one in Chicago, which target early-stage tech companies.

Generally, an incubator offers low-cost offices that early-stage companies can use long-term. Incubators generate income either through government funding or through the fees they charge startups for services.

Accelerators, on the other hand, make an investment in the company, take equity and assist founders for set periods of time – usually three to four months.

Both incubators and accelerators offer mentorship networks and organize funding events to draw investor interest, such as the Cascadia Summit spearheaded by Vancouver’s Launch Academy incubator.

Programs on the rise

While the definition of an accelerator and an incubator can vary, Business in Vancouver determined there are 25 programs in B.C. aimed at tech startups (the figure does not include co-working spaces offering services similar to incubators or accelerator programs targeting the life sciences sector).

A decade ago there were no such programs, and the rate at which incubators and accelerators have spread has raised eyebrows in the tech community.

Seed-DB, which relies on self-reported data, has calculated there are 232 programs globally, although that doesn’t include all 25 programs in B.C.

“Every [accelerator] over the next 12 to 18 months is going to refine their focus because there’s been a glut of these sorts of institutions,” said Marcus Daniels, CEO of the Highline accelerator.

Highline did just that last August when it formed as part of a merger between Toronto’s Extreme Startups and Vancouver-based GrowLab. Instead of targeting investors and entrepreneurs in one region, it’s now seeking funding for early-stage companies throughout Canada and North America. 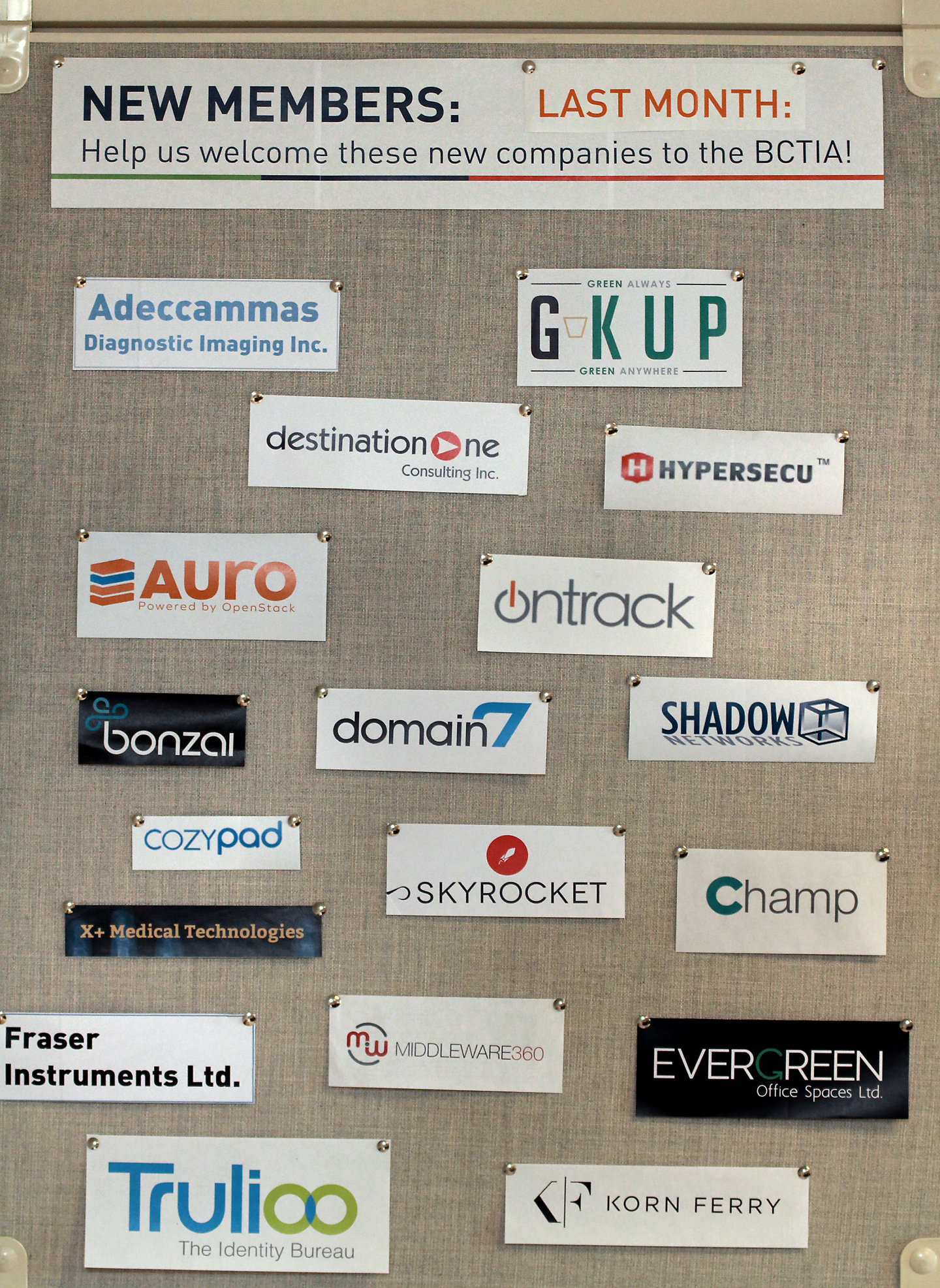 But a June 2013 report from Toronto’s MaRS Discovery District, a non-profit innovation centre that helps entrepreneurs commercialize scientific research and technologies, noted the explosion of these organizations has created concerns over an “accelerator bubble.”

The study’s authors stated it’s difficult to determine whether accelerators are effective because there’s no agreed-upon definition of success within the tech community.

While some accelerators measure success by the number of patents that come from a startup fostered by the organization, government agencies may focus on job creation and some entrepreneurs may be focused solely on revenue, according to the report.

When the authors asked one leader of an accelerator if he or she would consider publishing results in the future, the unidentified interview subject replied: “When they’re good.”

Part of the issue with the current state of accelerators, according to Daniels, is that many organizations receive funding based on activity as opposed to results.

“You know, a [startup] founder walks into a building and an [accelerator] takes credit: ‘Oh, we touched that founder, so we helped them,’” he said. “Impact is very hard to measure because you almost have to measure it over a decade, not year by year.”

Daniels said it’s easier for Highline to measure results because it’s usually the first accelerator to cut a cheque for a startup.

The organization lists 36 startups in its portfolio; local startups that have been associated with Highline include digital book service BitLit and online lunch delivery service Food.ee.

The business model, Daniels added, comes down to securing funding for the startups (which Highline has equity in) to ensure they grow further down the road.

Highline was the only 100% private organization to receive funding from the federal government’s Canada Accelerator and Incubator Program (CAIP) in November. While Highline took home $600,000, the BC Technology Industry Association (BCTIA) received $10.4 million, the Centre for Drug Research and Development received $10.9 million and Wavefront Wireless Commercialization Centre Society got $9.5 million. All dollars had to be matched on a 1-1 basis.

“Our business model as an association has always been predicated on industry support and member funding,” said BCTIA CEO Bill Tam.

The BCTIA is using the CAIP funding to launch the Innovation Hub, which is serving as the first physical location for its previously virtual-only Centre4Growth accelerator program. 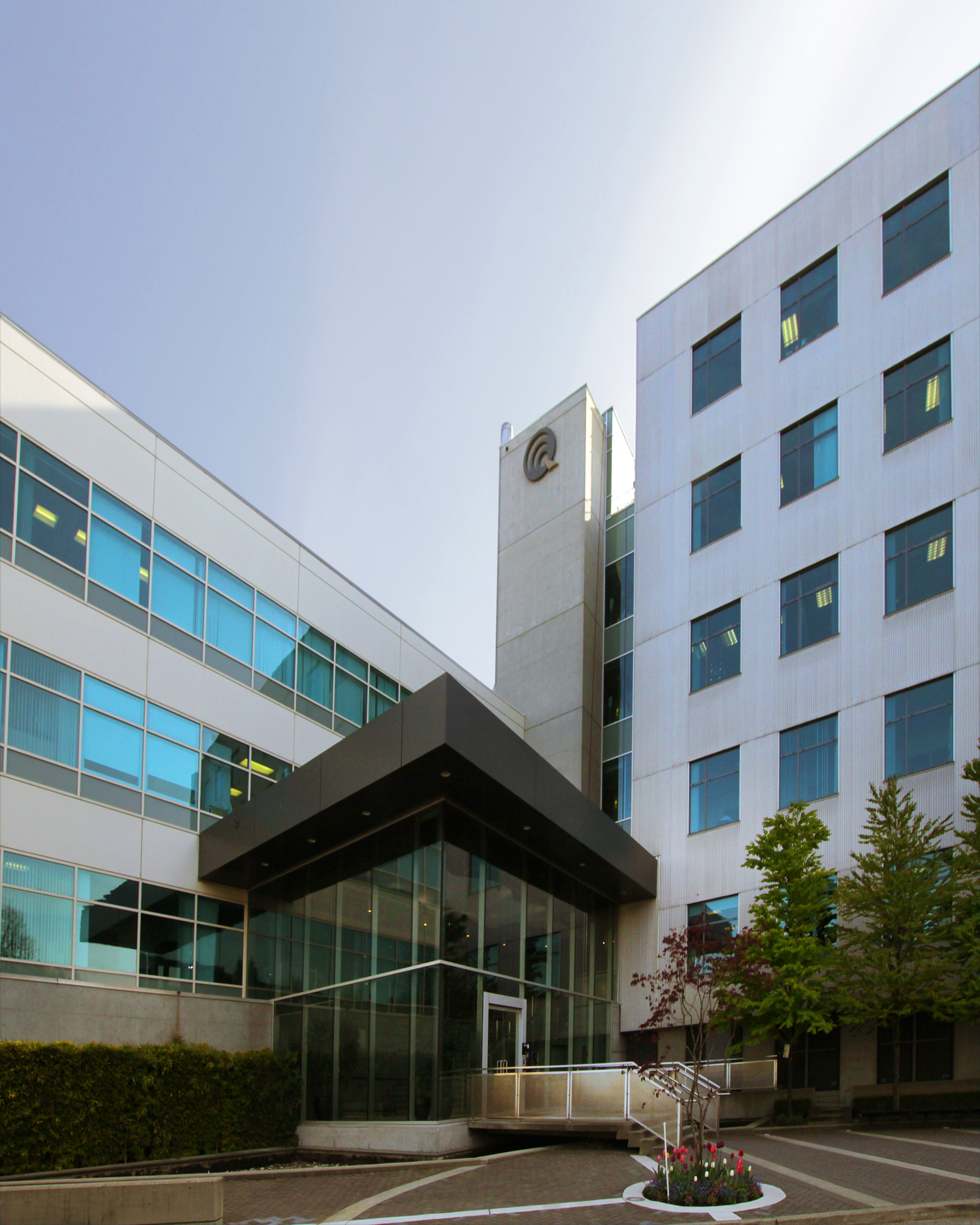 “The [business model] that deals with the Innovation Hub is definitely new and that is … a combination of support mechanisms that come from both industry supporters matched by government funding,” Tam said.

The theory behind the non-profit BCTIA’s accelerator program is to “build a better farm team system” by boosting the number of anchor companies in the province from a few dozen to a few hundred, according to Tam.

“Accelerators exist as a way to get an early vantage point in terms of investment opportunities – at least the private accelerators do. But there is a role for what I’ll call sort of the community accelerators,” the CEO said. “When you’re not among the very few that are chosen for these for-profit accelerators, there’s still a need to grow the large base of companies that can actually become that next generation of anchors.”

More incubator and accelerator programs in B.C.’s technology ecosystem mean more opportunities for startups to turn into mid-size or anchor companies and boost the province’s economy, according to Tam.

But just how successful are tech startups at getting off the ground and turning into anchor companies?

“More than 90% of startups fail, due primarily to self-destruction rather than competition,” the study said. “Simply put, we just are not very good at creating startups yet.”

The report specifically pointed to the problem of “premature scaling,” which can include hiring too many people in anticipation of market demand, focusing too much on acquiring users before a product is ready for launch and raising too little money from investors.

“That’s information we probably would have figured out over five or six months in Vancouver,” said Macdonald, “and [Pathful] would have languished, and that’s the reason why I think we would have died.”

While Daniels said most organizations will have to refine their models, he doesn’t believe the “glut” he spoke of is necessarily a bad thing.

“Well, are there too many business schools out in the world? There’s a glut of many things that exist. Some of them are good, some don’t add that much value. Ultimately, the free market and founders will decide.”