Plunging mortgage rates, a tight inventory and parents willing to bankroll their kids are all factors pushing...

Plunging mortgage rates, a tight inventory and parents willing to bankroll their kids are all factors pushing Vancouver new condominium sales and prices into record territory this spring.

But foreign buyers are not a big part of the factor.

“It is a seller’s market,” said Bryan Yu, senior economist with Central 1 Credit Union in Vancouver.

A study prepared by Urban Analytics Inc. for the Urban Development Institute (UDI) Pacific Region, to be released this week, shows that inventory levels of new condominiums are dropping while fewer new ones are being built.

Total starts of new condominium apartments in the first quarter of this year were down 10% compared to a year earlier, while sales soared 22% in the concrete high-rise sector and 24% in the low-rise, wood-frame market while townhome sales rocketed to the highest level in five years.

As a result, the inventory of new and unsold strata homes is down about 36% from a year ago, the UDI’s State of the Market study confirms.

“There is a shortage of product,” said Bob Rennie, principal of the Rennie Group and considered the top condominium sales agent in the city. Rennie said condominium prices are up 4.5% from a year ago and young buyers are increasingly leaning on parents to help with a condo purchase. 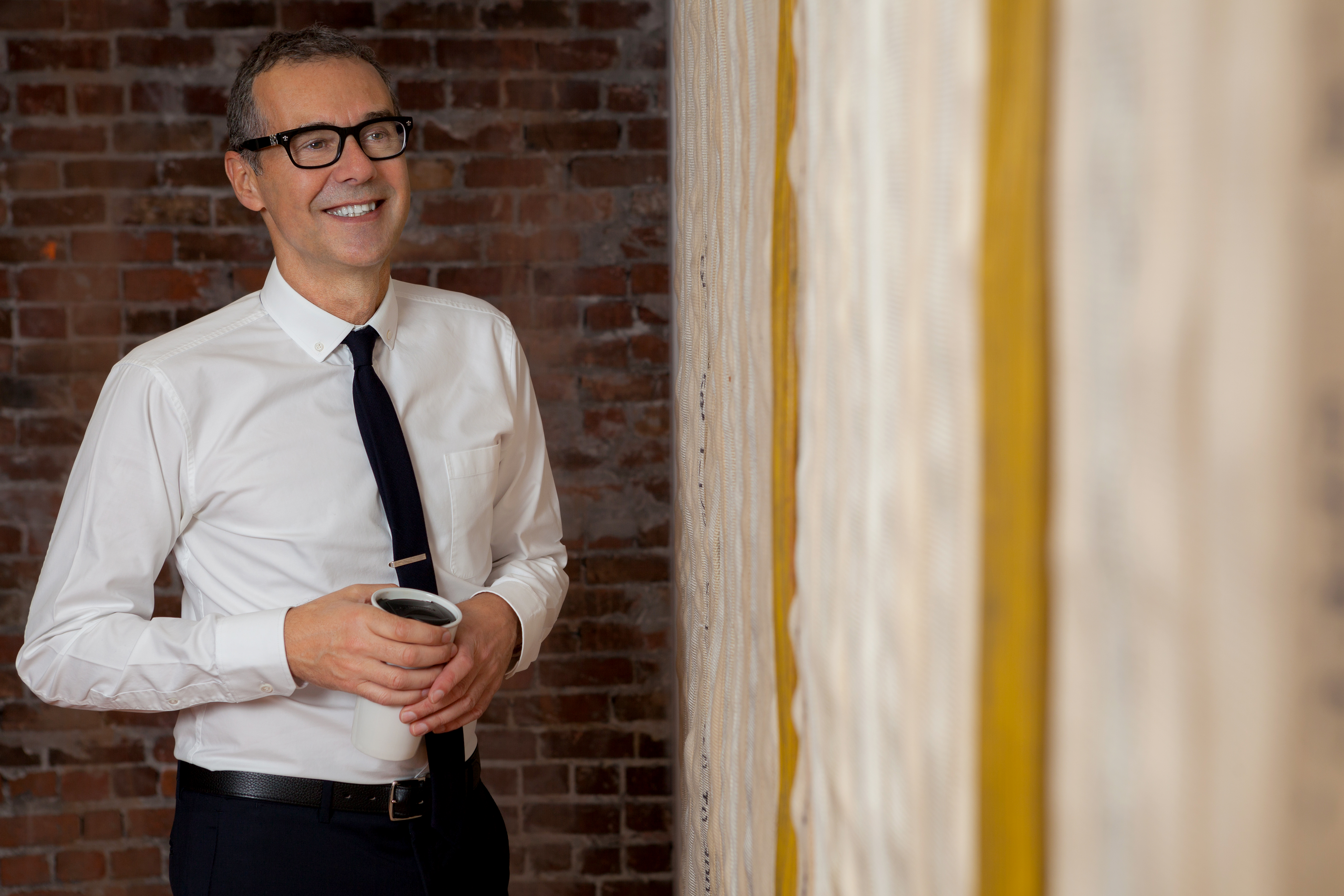 New research commissioned by Rennie Group shows that nearly 50% of baby boomers are helping their children by giving or loaning some or all of the down payment for a Metro Vancouver home. The study found that 61% of respondents of South Asian and Asian ancestry will contribute part or all of a down payment, compared to 42% of the rest of the population.

“There are virtually no Asian buyers,” said Rennie. Of the 2,307 new condos his company has sold in four recent projects – in Burnaby and Vancouver – only 4% of buyers came from offshore and just 2.2% were from Asia, he said. About 60% of the buyers, he said, lived within 10 kilometres of the condo sales office.

“As we hear increasing debate about foreign ownership of housing, it’s important to dispel the myths around Metro Vancouver's housing market. We need to ensure that we’re not trying to solve a problem that doesn’t exist,” Rennie said.

Yu said a growing B.C. economy and continued low mortgage rates, not immigration, are the key factors driving local condo sales. Central 1 is forecasting that the current one-year mortgage rate of 3.04% will fall to 2.9% this summer and remain near that level until at least the end of 2016.