A recent dramatic drop in immigration to B.C. from other countries – which plunged to negative numbers for the first time in 10 years – will not...

A recent dramatic drop in immigration to B.C. from other countries – which plunged to negative numbers for the first time in 10 years – will not slow the rich flow of wealthy foreigners into Vancouver real estate, analysts say.

But an exclusive study of national data shows that hundreds of wealthy foreigners are using a backdoor to B.C. without showing up on immigration numbers.

The Conservative government set April 1, 2015 as the deadline for the temporary low-skilled workers to leave the country after changing the rules in 2011. Formerly, TFWs had only to re-apply, but new rules require them to leave the country for at least four years before re-applying.

The exodus from B.C. has begun.

“There are also no new temporary workers coming in”, Kurland noted.

In all, 6,900 of these “non-permanent residents” left B.C. in the last three months of 2014 and even more will likely leave in the first and second quarters of this year, said the partner of Kurland, Tobe.

There are an estimated 70,000 TFWs in B.C., third highest among provinces.

A 90-day provincial moratorium on applications under B.C.’s revised Provincial Nominee Program, that began March 31, will also choke the flow of middle-class immigrants.

“We will see less new immigrants this year [because of the PNP pause]” said Queenie Choo, CEO of SUCCESS, a non-profit immigrant settlement agency in Vancouver.

But Kurland said any loss of lower-skilled workers from B.C. is taken up with the “trampolining” of rich immigrants from Quebec. It is easier for immigrant investors to qualify for Canadian citizenship through Quebec's Immigrant Investor Programme, which has become more widely used since the death of a similar federal program last year. 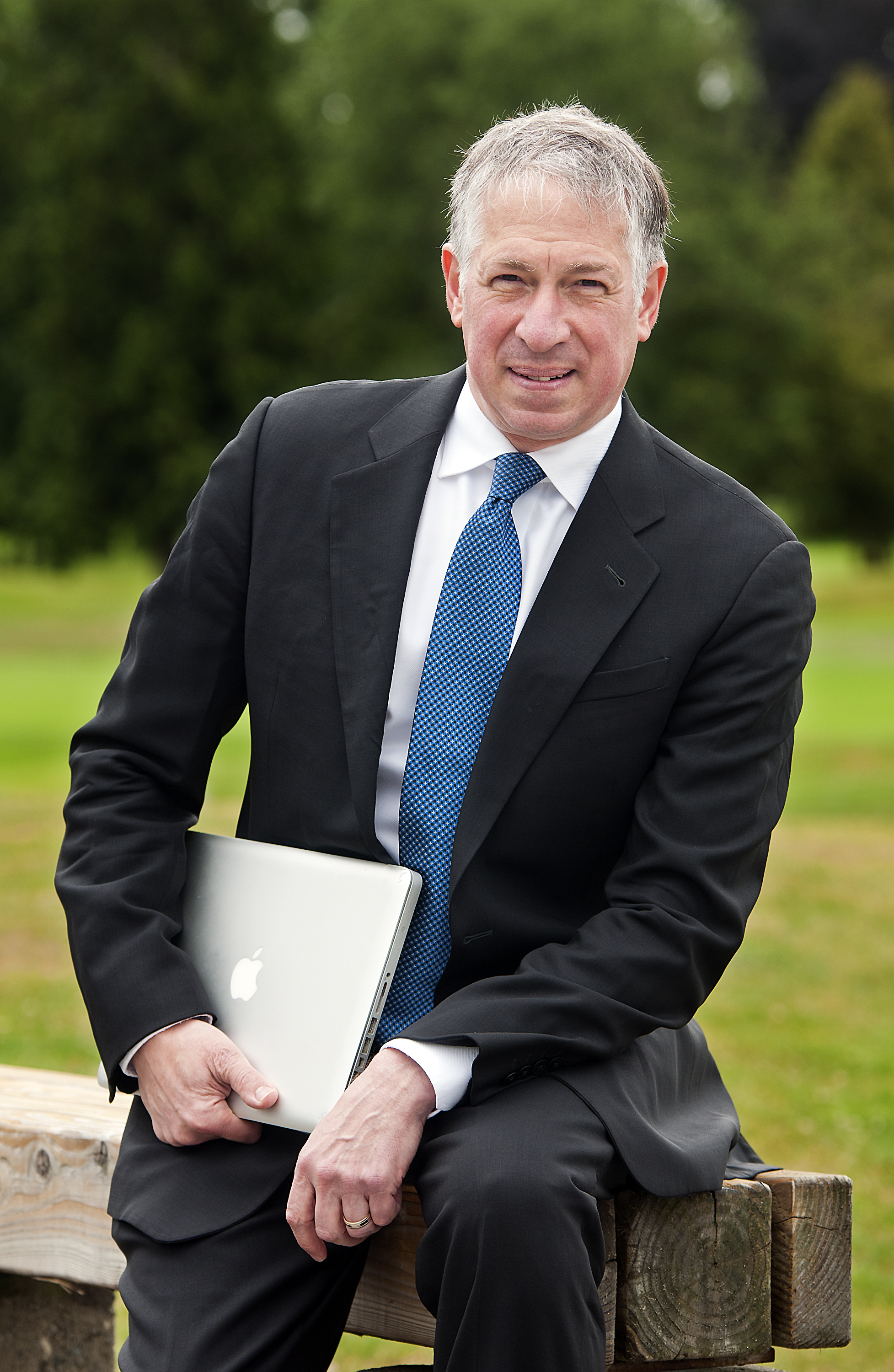 Quebec plans to bring in 5,000 investor immigrants this year, a record amount.

Such investors loan the Quebec government $800,000 interest-free for five years and in return receive permanent resident visas for their family. The immigrant investor states they will reside in Quebec, but nearly all promptly relocate to B.C.

Kurland’s office paid for study that tracked the addresses of 5,120 Quebec immigrant investors who had arrived from 2000 to 2008. The study found that, within months of landing in Quebec, 91% of them had a B.C. address and most were living in the Vancouver area.

“That is literally 2,000 wealthy immigrants a year moving in –150 a month – who are not counted in B.C. immigration numbers,” Kurland said.  “Can you imagine what 2,000 millionaires means to the high-end property market in Vancouver, as buyers?”

The scale of the influx is rich by any measure.

From 2005 to 2012, about 45,000 millionaire migrants arrived in Vancouver through the federal and Quebec immigrant investor schemes. To put this in perspective, the entire United States accepted less than 9,500 wealthy immigrants in the same period under its EB-5 immigrant investor program, representing less than 30,000 people.