Federal legislation has reduced some spam, but Canadian email inboxes are still being flooded with unsolicited messages from overseas

By Tyler Orton | June 30, 2015, 3:00pm
Despite the CRTC issuing just three fines out of more than 300,000 spam complaints since CASL went into effect a year ago, some experts believe the legislation could be considered a "win" for Canada | Photo: Shutterstock

With 100 million users and about $100 million in annual revenue, PlentyOfFish doesn’t share many similarities with spammers hawking herbal remedies or phishing for banking information.

That was up until March, when the Vancouver-based online dating service agreed to pay Ottawa a $48,000 fine over allegations it violated Canada’s Anti-Spam Legislation (CASL).

The only other business the Canadian Radio-television and Telecommunication Commission (CRTC) had fined at that point since CASL went into effect in July 2014 was Compu-Finder. The Quebec-based company, which received a $1.1 million fine, promoted training courses for business development and was responsible for 26% of the more than 240,000 spam complaints the CRTC had received by March.

That a fine was levied against a large company such as PlentyOfFish is the biggest takeaway in the year since CASL went into effect, according to Anne Mitchell, CEO of the Colorado-based Institute for Social Internet Public Policy.

“PlentyOfFish would be in the same category as all these other companies who are complaining that CASL is impacting negatively their email marketing efforts,” said Mitchell, one of the authors of the U.S.’s 2003 CAN-SPAM legislation.

“To you, it’s an email marketing effort, but to the consumer, it’s spam.”

Ken Simpson, CEO of Vancouver-based MailChannels, said CASL hasn’t stopped any fly-by-night operations. Instead, legitimate businesses have had to adjust their practices.

“Anyone operating a business outside of the criminal realm now has to play by the rules or else risk having the Canadian government chasing them down for potentially millions of dollars,” he said in an email. However, in the 12 months since the legislation took effect, PlentyOfFish, Compu-Finder and — as of June 29 — Porter Airlines remain the only companies penalized after 322,000 complaints of spam have been reported to the CRTC.

The CRTC would not discuss any ongoing investigations or confirm whether Compu-Finder had paid the $1.1 million fine due April 5.

But in the U.S., it took two years before any civil action was concluded against the first companies accused of violating that country’s CAN-SPAM legislation.

“When you are looking at a legal system that moves at glacial speeds, that’s actually a win [for Canada],” Mitchell said. 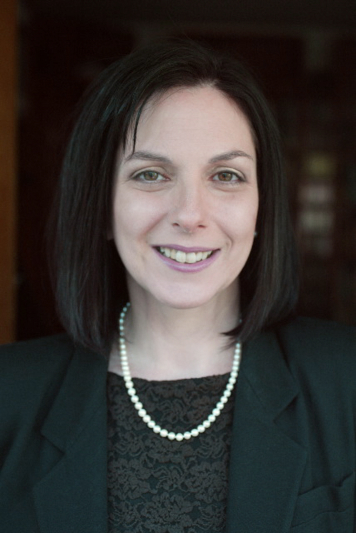 Despite CASL’s low return on complaints versus action, email security firm Cloudmark concluded the legislation has reduced some instances of spam.

The company’s April global threat report determined spam originating from within Canada – not from overseas – had dropped 37% since July 2014.

“That’s good, but a 37% reduction in [a fraction] of the world’s spam problem is not a huge overall impact,” Cloudmark research analyst Andrew Conway told BIV.

He added that most spam Canadians receive is sent from overseas. So while some instances of spam have fallen, the Cloudmark report also determined the monthly average volume of total email – which is split evenly between spam and legitimate messages – dropped 29%.

To Mitchell, that’s indicative of the problems Canadians face dealing with spam.

“Up until now, businesses have basically had a free ride in terms of the consumer inbox,” she said. “The very fact Canadian businesses are complaining that it is impacting their email marketing strategies demonstrates, first of all, the crux of the problem and, second of all, that it is effective.”