Vancouver's house-buying 'frenzy' may be slowing

Prices rising by $68,000 a month in some neighbourhoods

Vancouver’s unprecedented housing boom has become a frenzy that will slow only when “sanity” returns to local buyers, according to a front-line realtor. But a leading economist expects detached house prices will continue to rise.

“There are crazy things happening out there,” said Colette Gerber, a veteran real estate agent with Re/Max Select Properties and west side director of the Real Estate Board of Greater Vancouver.

On Vancouver’s west side, the benchmark price of a detached house is now rising by an average of $60,000 per month and in the white-hot Dunbar neighbourhood, where a city-leading average of four houses are selling every day, the average price increased by $68,000 in May alone.

Multiple housing bids can drive house prices up by tens of thousands of dollars within hours, Gerber said. And the action is being seen right across the city, she said.

Last Saturday, an older house on East 13th near Fraser Street attracted three bidders and sold for $1.81 million, $220,000 above the asking price, she said.

A week earlier, Gerber sold a house in the Renfrew Heights of East Vancouver where eight buyers began bidding, driving the value more than $140,000 above the listing price. “It sold in two days for $1.56 million,” she said.

“The frenzy will end when some sanity returns to local buyers,” said Gerber, “at some point buyers will realize how crazy it all is.”

The award-winning realtor said she has seen early and subtle signs that the market in some parts of the city could be cooling down, with less multiple bids being seen and houses staying on the market for longer than a week or two. However, she says top west side neighbourhoods, such as Dunbar, where the typical detached house now sells for north of $2.4 million, will likely see price increases continue. “There, it is all about a lack of supply,” she said. 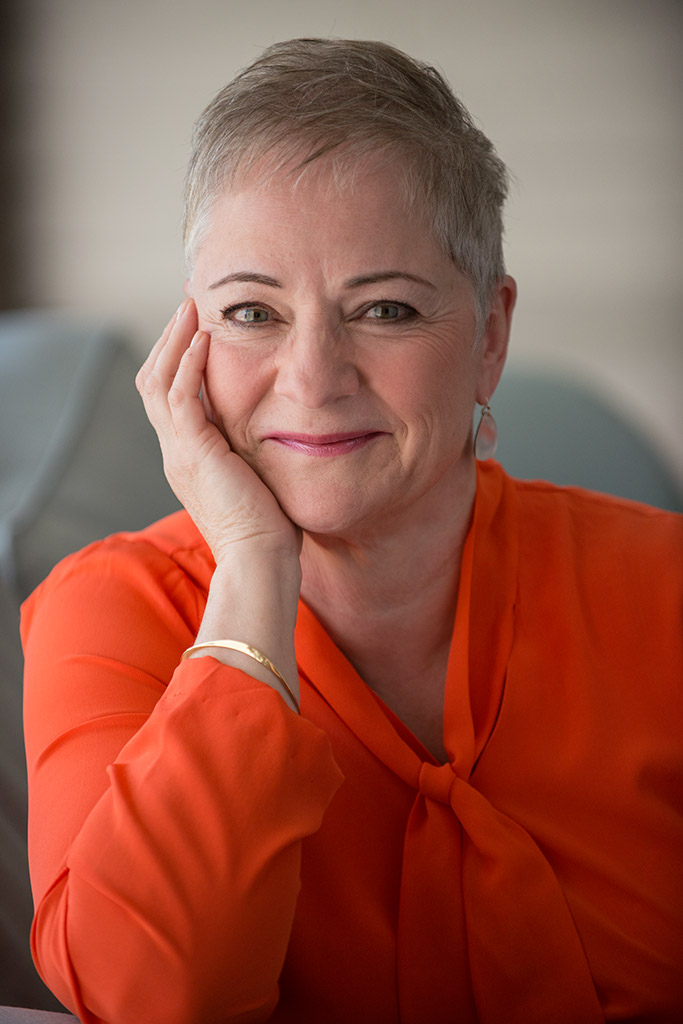 Bryan Yu, senior economist with Central 1 Credit Union, noted that the sales-to-listing ratio of detached houses in Vancouver is now above 30%, considered well into a seller’s market. He sees no price declines anywhere in Vancouver due to the tight inventory of property.

“We will continue to see upward price pressure on detached houses in Vancouver,” said Yu. “Houses have become a land play in the city.”

(Image: Colette Gerber: “at some point buyers will realize how crazy it all is.” - Re/Max Select Properties)