By Glen Korstrom | July 16, 2015, 12:58pm
BCLC would have had an even better year had its lottery jackpots not been won and were allowed to get bigger, attracting more interest

Table games that have limits as high as $100,000 helped push British Columbia Lottery Corp. (BCLC) profit to $1.25 billion in the year that ended in March, according to the BCLC’s annual report, which was released July 15.

Special VIP rooms at casinos such as Great Canadian Gaming’s (GCG) (TSX:GC) River Rock Casino in Richmond have tables with the high limits, which have been in effect for about a year, BCLC CEO Jim Lightbody told Business in Vancouver July 16.

The previous limit for gambling per hand of poker was $75,000, he said.

“Raising the limit was based on customer feedback,” he said. “These VIP players were asking for higher limits because that’s what they enjoy playing at places such as Macau and Las Vegas.”

Lightbody said that there are no immediate plans to raise the table limits and that, if that were to happen, there would have to be discussions with casino operators.

“[Casino operators] make a commission on the take from those tables,” Lightbody said. “If the player wins, there’s obviously no take and no commission. So, we have to work with our partners like GCG to make sure that they want to set those limits with us.”

Success with these high-limit tables was expected given that CGC CEO Rod Baker has told analysts on conference calls that his company’s profit has been growing thanks to wealthy Asian visitors.

River Rock, for example, generates between $200 million and $300 million annually in table gaming.

Attracting wealthy foreigners is controversial and has drawn fire from anti-gambling activists, such as Vancouver Not Vegas spokeswoman Sandy Garossino.

She told BIV last year that she believes many of the high rollers who visit Canada to gamble are laundering money – an accusation that GCG strongly disputes. GCG's vice-president of stakeholder relations, Chuck Keeling, told BIV that his company has "rigid, robust anti-money laundering programs" that are the same as those used by banks.

Regardless, it is the B.C. government that is cashing in.

BCLC’s profit, which goes to Victoria, was $61.5 million more than budgeted.

The windfall would have even been greater had BCLC had more luck with its lotteries.

Both Lotto Max and Lotto 6/49 had an abnormal number of winners during the year compared with other years. BCLC makes more money from those lotteries when no one wins the jackpot and the jackpot is rolled over into ever-higher jackpots. It is when the jackpot is huge that more people shell out to play. 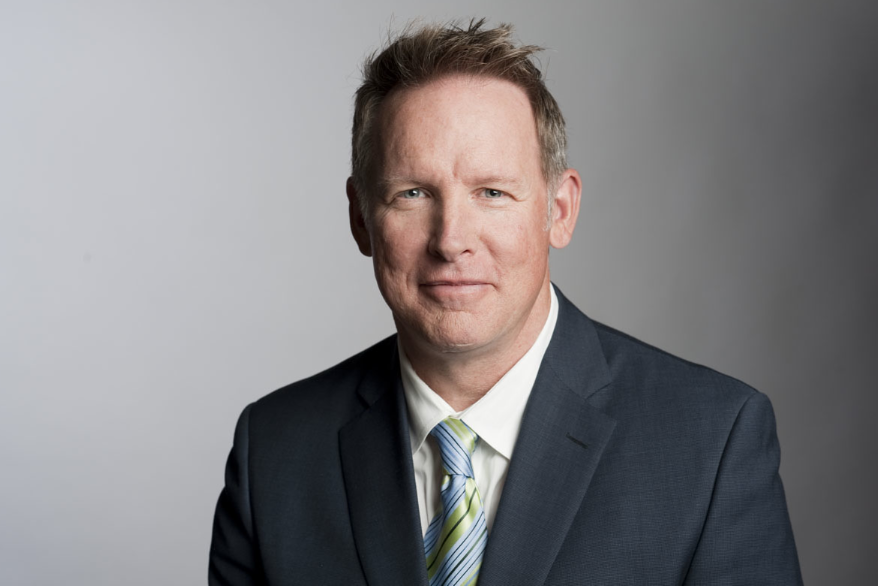 (Image: Jim Lightbody has been CEO of BCLC since May 2014)

BCLC spent some of its winnings to update software and hardware used to keep track of revenue at its 36 casinos or gaming centres across the province. Each of the province’s 12,000 slot machines had to be upgraded, for example.

That infrastructure upgrade was on time and under its $104 million budget, Lightbody said.•