By Frank O'Brien | August 21, 2015
Burrard Place, one of Three new downtown office projects – Burrard Place, the East Tower and the Ormidale Block – are underway with no preleasing.

New towers that were to follow the current 1.4 million square feet of office space that have just opened or are nearly complete include the 229,000 square-foot, twin-tower Burrard Place on Burrard Street, the 70,000-square-foot East Tower next to Rogers Arena and the smaller 23,600-square-foot heritage-inspired Ormidale Block on West Hastings Street, which has already started construction.

“None of these buildings has any tenants in place,” said Brian Pearson, a principal with commercial broker Avison Young.

A report from Colliers International pegs the downtown office vacancy rate at 10% and sees it accelerating. 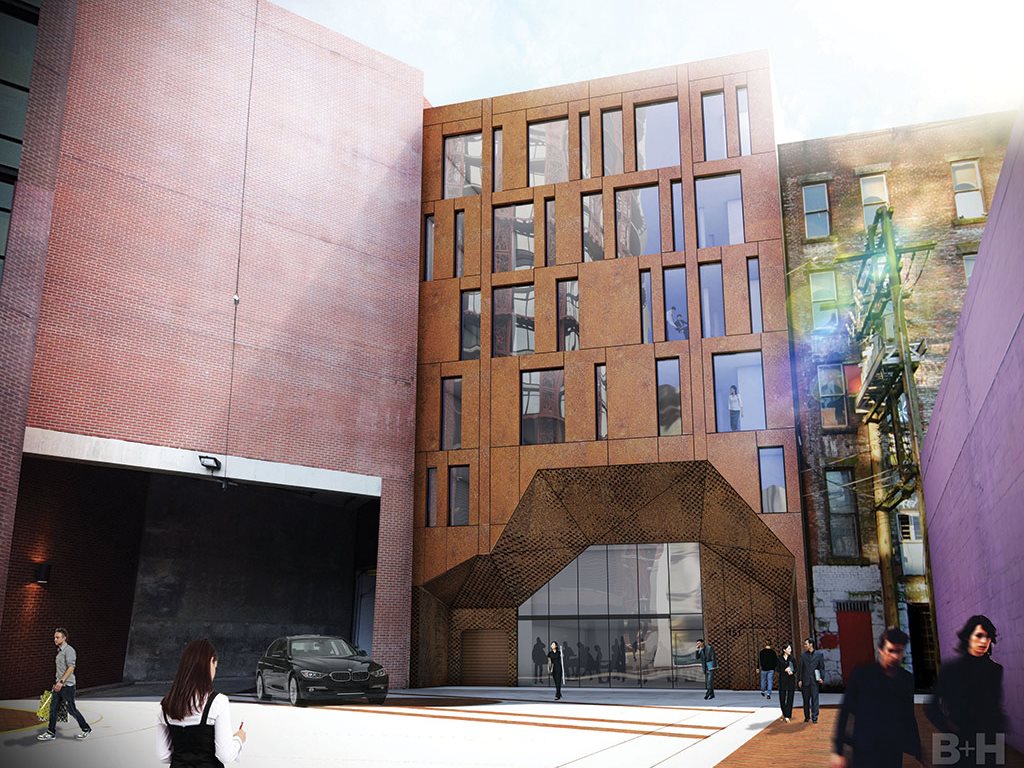 “With an additional 475,000 square feet expected to complete later this year, vacancy will continue to rise,” cautioned Colliers.

Some of the new towers nearing completion are also largely vacant. Only about 10% of Credit Suisse/Swiss Real Group’s 358,840-square-foot Exchange office tower on Howe Street has been leased, for example. Also, all the 48,050-square-foot office space in the podium section of the Telus Garden on Robson Street remains vacant.

Despite a record-breaking absorption of 648,000 square feet of downtown office space in the first half of this year, the core vacancy rate has hit the highest level since 2004, Avison Young reports.

There are seven more office towers proposed for downtown, which together total more than 2.2 million square feet in buildings ranging from 25 to 35 storeys.

The largest of these is the 500,000-square-foot Oxford Properties’ tower on Melville Street, which has yet to complete rezoning.

The closest to a start date appears to be the 25-storey, 212,500-square-foot project by Morguard at 601 West Hastings. Rezoning of the site was approved last year and, if a development permit is approved, construction could start in 2015 for completion in 2018.

However, with the current high vacancy rate and an overhang of more than 220,000 square feet of sublease space on the downtown market, developers may want to assure leasing demand is there before any of the new towers break ground, Pearson suggests. 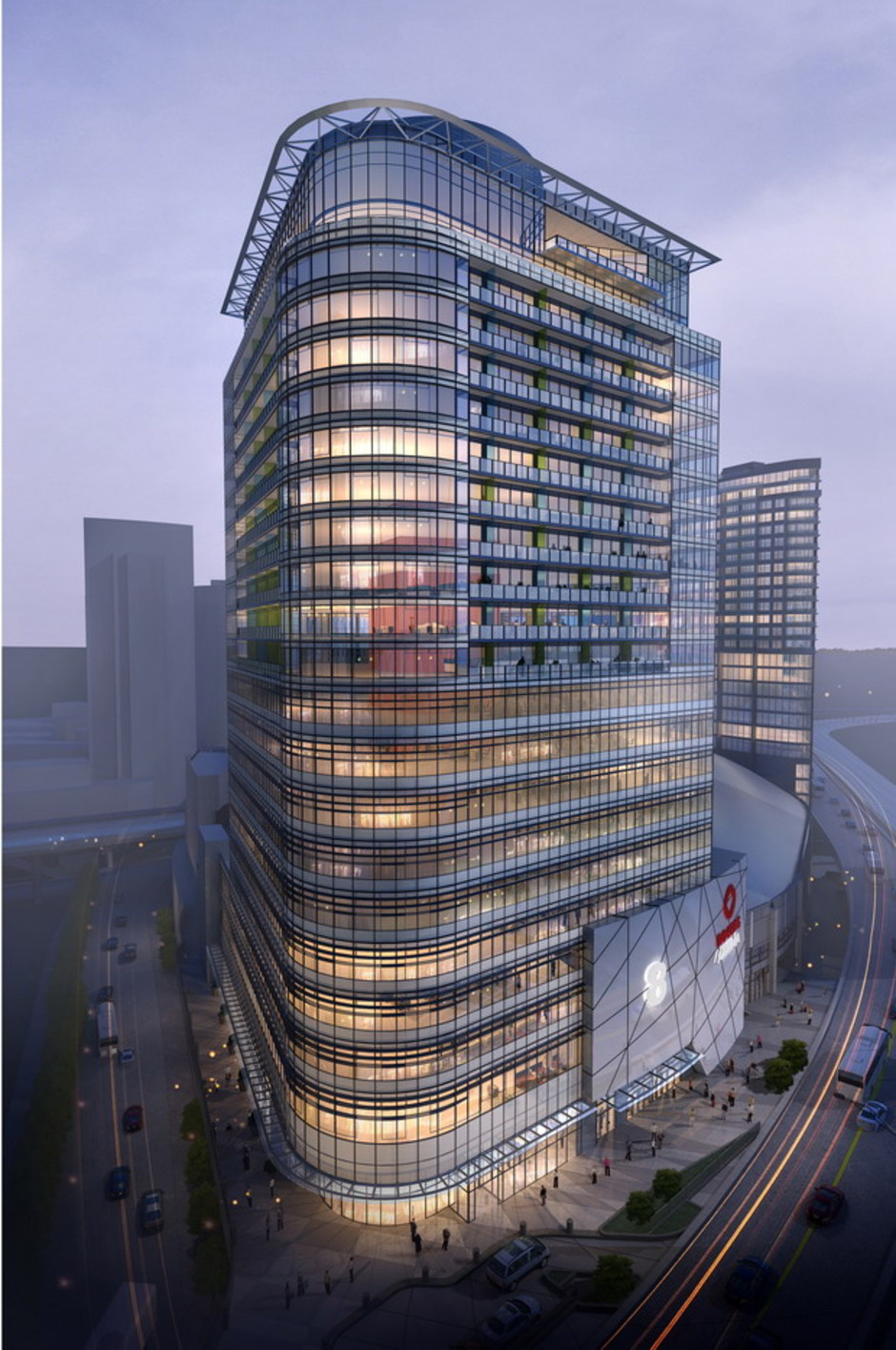