By Glen Korstrom | October 2, 2015, 12:33pm
Overwaitea is seeking to acquire operating agreements to sell BC VQA wine when licences come available, according to its vice-president of fresh merchandising, Mike Olson&nbsp;

Overwaitea has been the only grocer to show interest in selling BC VQA wine since the B.C. government legalized wine sales in grocery stores on April 1.

The Jim Pattison Group-owned company began selling BC VQA wine at its South Surrey Save-On-Foods the same day and, on September 17, at a PriceSmart in Surrey’s Fleetwood neighbourhood.

Wine sales are rumoured to begin soon at a Save-On-Foods in Tsawwassen, given that Delta’s Mud Bay Wines went out of business on September 30.

BC VQA licences, however, can’t be sold so transferring a wine licence to the Tsawwassen Save-On-Foods is complicated.

“[Tsawwassen] is a great-opportunity market and has a great demographic, and we think that [wine] would be a great addition to our store,” Overwaitea’s vice-president of fresh merchandising, Mike Olson, told Business in Vancouver. “We’re exploring our options should any licences come available.”

The British Columbia Wine Institute (BCWI), which owns 21 BC VQA licences, signs operating agreements with storeowners such as the former proprietors of Mud Bay Wines.

The B.C. government will also auction an additional 24 BC VQA licences, which have long been dormant, in early 2016.

Olson plans to put together proposals to the BCWI to be granted operating agreements to use licences for small fees of less than $5,000 each.

The BCWI will judge Olson’s proposals against potentially others on criteria such as site viability given area demographics and proximity of nearby liquor outlets. BCWI will also consider the proposed stores’ budgets, layouts, financial projections and other aspects of the business plan.

Anyone is free to make a bid to the BCWI to be granted a new operating agreement to use a BCWI licence, according to BCWI CEO Miles Prodan, who is a strong advocate of BC VQA wine being sold in grocery stores.

Prodan has fielded numerous exploratory calls from grocers interested in signing operating agreements to use BCWI licences, but he told BIV that once the grocers learn about the restrictions in BCWI’s operating agreements, they get cold feet and do not bid.

The BCWI operating agreements with Overwaitea’s two stores that sell BC VQA wine require them to stock wine from any B.C. winery that wants to sell its wine in the store.

The BCWI also forbids Overwaitea from promoting one wine brand over another and from charging wineries fees in order to stock wines.

Overwaitea has been in discussion with municipal councils in Vancouver, Maple Ridge, North Vancouver and Kelowna about altering business licences to allow its grocery stores to sell wine. It has identified the Save-On-Foods at Park & Tilford, for example, as an ideal location to sell BC VQA wine.

That has prompted a backlash from a consortium of private liquor-store owners, small-winery owners and others opposed to increased wine sales in grocery stores.

They have lobbied municipal councils to follow Vancouver’s lead and invoke bylaws to restrict wine-selling grocery stores to be at least one kilometre from existing liquor stores.

“What’s the rush to get wine in grocery stores?” asked Church and State Wines owner Kim Pullen in an interview.

“Let’s take six months to really look at all the repercussions and decide on whether they are good or bad and then mitigate the badness.” 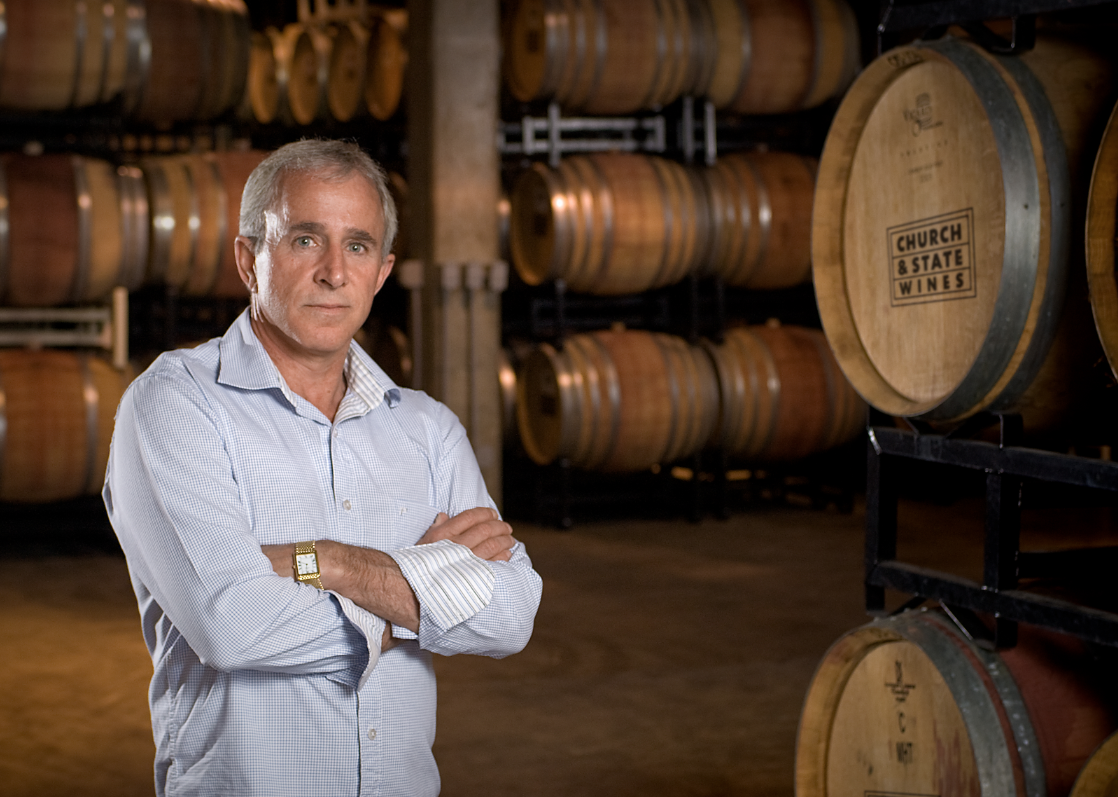 Meanwhile, in Vancouver, Coun. George Affleck plans to move a motion in the next few weeks to change Vancouver’s bylaws prohibiting wine sales within a kilometre of a liquor store.

That would enable the Overwaitea-owned Urban Fare store on Alberni Street to enter into an operating agreement with the BCWI to sell BC VQA wine.

Pullen is part of a coalition called the B.C. Alliance for Smart Liquor Retail Choices, which fears that moving operating agreements to sell BCVQA wine into grocery stores will be bad for small and medium-sized B.C. wineries.

BCWI’s Prodan believes the opposite is true.

The B.C. Alliance’s main argument is that the grocery sales channel favours large producers because grocery store customers tend to want cheaper wine and a reliable supply of the same wine.

Large producers are both able to supply a large volume of wine and, because of their economies of scale, thrive on low profit margins.

That concern is unfounded, according to Prodan, because the operating agreements that BCWI has with Overwaitea stipulate that Overwaitea must accept and put on the shelf any B.C. wine that its producer wants to have on that shelf.

As a result, small producers will have the same opportunity as large ones.

If the wine retailer runs out of shelf space, it is expected that all wines will at least get a chance to be on the shelves long enough to test whether it can attract buyers.

BCVQA store operators have long been willing to accept new wineries’ wine and obscure small producers’ wine for their stores in part because the BCVQA stores currently operate using a consignment model.

That means that the wine store does not buy the wine. The wine remains the property of the winery until it is sold. If the wine does not sell for a long period of time, the wine-store owner simply phones to ask the winery owners to pick up their wine.

In short, the wine-store owner has no risk in stocking obscure products.

The other peculiarity about using a BCVQA licence is that this is the only sales channel that did not shift to the new wholesale pricing model that the B.C. government put in place on April 1.

All other alcoholic beverage sellers in the province now are given a wholesale price to buy their products from the British Columbia Liquor Distribution Branch (BCLDB). They then add a profit margin and price their products accordingly.

BCVQA stores continue to buy product at what would previously have been a BCLDB government store retail price minus a 30% discount.

“The government has announced that everyone has to go to the wholesale pricing model and we’ve been delaying doing that at our own peril,” Prodan said.

“The worry is that the BCVQA stores may not get the wines to sell if they’re not playing on the same playing field.” 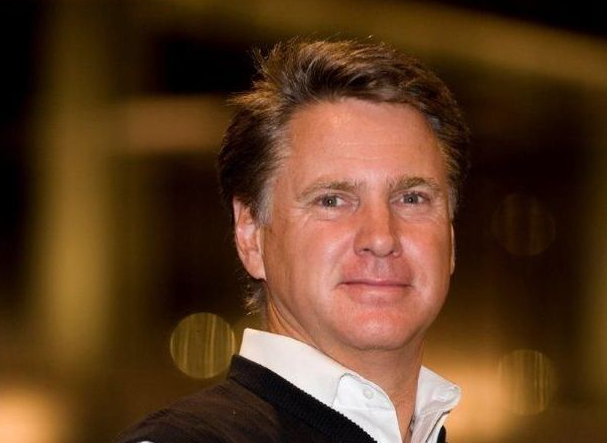 The BCWI intends to change future operating agreements to both shift to a model where the wine store owner buys all product before stocking it and to the new wholesale pricing system.

Prodan stressed that the same stipulation will be in place whereby the wine store owner, or grocer, must stock any BCVQA wine that has a producer that wants to sell the product.

Pullen is skeptical that small producers’ product will get the same treatment under this new system because the grocer will have to shell out money to buy wine that may take a while to sell.

“You can’t tell a store owner that he has to buy everybody’s wine even if he knows that he can’t sell it,” Pullen said. “This is ridiculous.”

Another of Pullen’s concerns about the pace of shifting BCVQA licences to grocery stores is that Overwaitea is the only grocer that has been interested in acquiring operating agreements.

“How much power would the Jim Pattison Group have if it ended up owning all the licences?” he asked.

“[Overwaitea] could say, ‘I’ll buy one case just to honour my operating agreement commitment. It will sit in my back storeroom and I’m not going to buy any more of your wine because I can show you that your wine isn’t selling.”