Across the nation, people are celebrating the country’s 150th birthday.

Prime Minister Justin Trudeau darts between events in different provinces and arrives in B.C. in time to cut a ribbon to officially open the country’s newest ski resort: one that includes a lift up Mount Pierre Elliott Trudeau, the mountain named after Trudeau’s father.

If executives at developer Valemount Glacier Destinations Ltd. (VGDL) have their way, the above will come true.

“You have to picture this as a series of gondolas on mountains, one after another,” said Tommaso Oberti, who is vice-president of Pheidias Project Management Corp. and is a consultant on the project. “Each mountain is taller than the preceding one.” 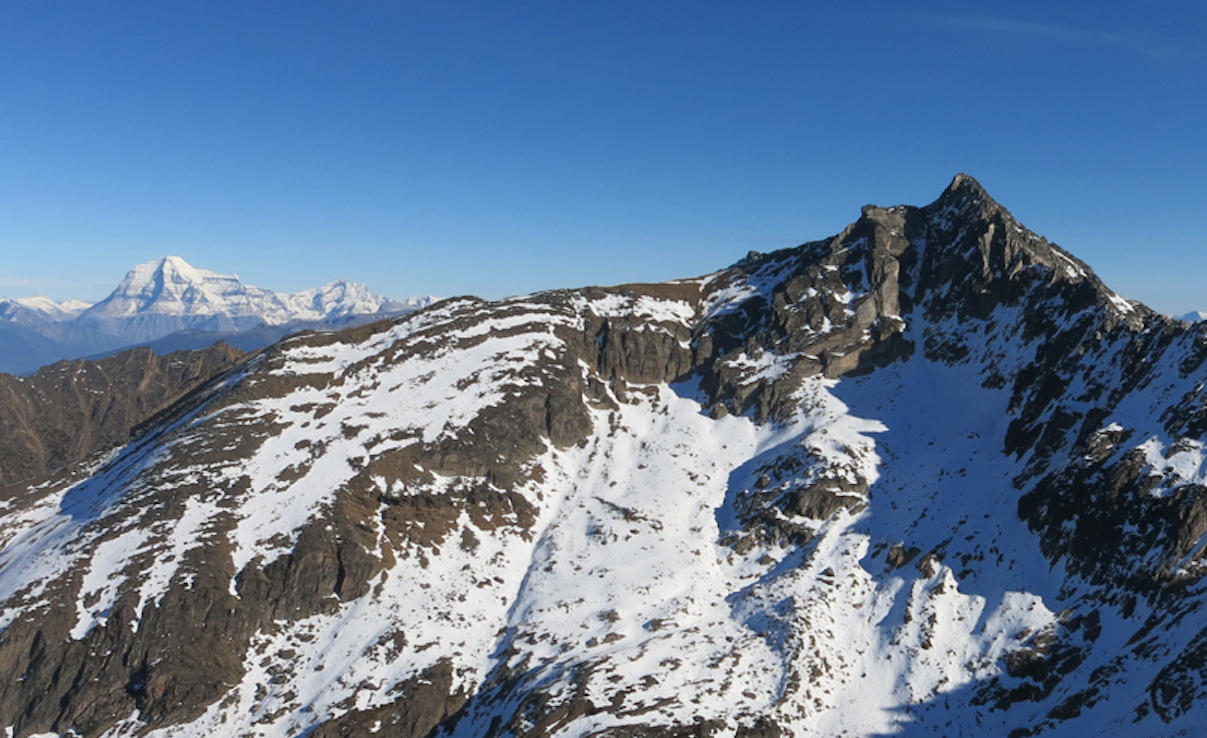 It’s likely to be too warm for skiing on Mount Pierre Elliott Trudeau on the summer day that Oberti envisions. Instead, visitors would take a ski lift up the mountain before taking a second lift to the basin of the Twilight Glacier, he told Business in Vancouver.

A third lift would carry skiers to the top of that glacier, where summer skiing would be possible. People who wanted to hike and take in views from Mount Pierre Elliott Trudeau would be free to do that.

Oberti’s vision for Valemount Glacier Destination is getting closer by the day.

That’s when officials hosted an open house in Valemount, 320 kilometres northeast of Kamloops.

“This isn’t public consultation from scratch,” Oberti said. “This follows about four years of getting public input both through a formal process, when the project was in the proposal stage for a preliminary master plan, and then informally, when preparing the master plan.”

After the Forests Ministry ends its public consultation period in early December, VGDL would respond to any new issues raised.

The master plan would then be referred to other government departments, such as the Ministry of Transportation and the Ministry of Environment, for a 30-day approval period.

“We’re looking for a January master plan approval and a March master development agreement,” Oberti said. “That’s the contract with the province that says that the developer can build its master plan.”

Pheidias has already contracted surveyors, and many roads have already been built for logging purposes, he said.

“After two more months to get the required permits, our timeline would be to get shovels in the ground by next June.”

He estimated that VGDL principals, such as Hunter Milborne, Stephen Leahy and Greg Marchant, are pumping up to $100 million into the project even though the total value of the eventual resort would be about $500 million.

“Companies such as Bosa [Development Corp.], or other developers from anywhere, could buy the land from the VGDL and develop a hotel based on the master plan’s specifications,” he said.

Oberti is not the only one with visions of developing a new ski resort in B.C.

Jumbo Glacier Resort proponents at Glacier Resorts Ltd. (GRL) were dealt a stiff blow on June 18 , when a B.C. government ruling required them to get a new environmental assessment certificate to continue to build the $1 billion resort they originally planned. GRL senior vice-president Grant Costello told Business in Vancouver that his group now plans to build a scaled-down project  that wouldn’t require an environmental certificate.

“The government has our revised plan, and it’s a matter of months until its review is completed,” Costello said in late October.

Garibaldi at Squamish Inc.’s proposal to build a ski resort near Squamish is also inching along and has no clear First Nations opposition.

That company has completed public hearings and submitted an application for an environmental certificate, which it expects to get this month.•