Eventbase raises US$6m as it prepares to expand Vancouver HQ

A year ago, Eventbase had about 30 employees working on tailor-made mobile apps for events like the 2010 Winter Olympics in Vancouver or the South By Southwest (SXSW) music festival.

A year ago, Eventbase had about 30 employees working on tailor-made mobile apps for events like the 2010 Winter Olympics in Vancouver or the South By Southwest (SXSW) festival.

“Now we’re at 72 (employees) and the plan is to double again in the next year,” said CEO and co-founder Jeff Sinclair.

“It’s good to see U.S. (venture capital groups) taking an interest in Canadian companies and I think Vancouver as technology hub is continuing to grow on the global stage,” Sinclair said.

“This (investment) allows us to continue our growth, really building out our product to focus on enterprise-scale features and continue to build our dominance in that space.”

The only other seed funding the startup has sought since its founding in 2009 was from SXSW Tech LLC. 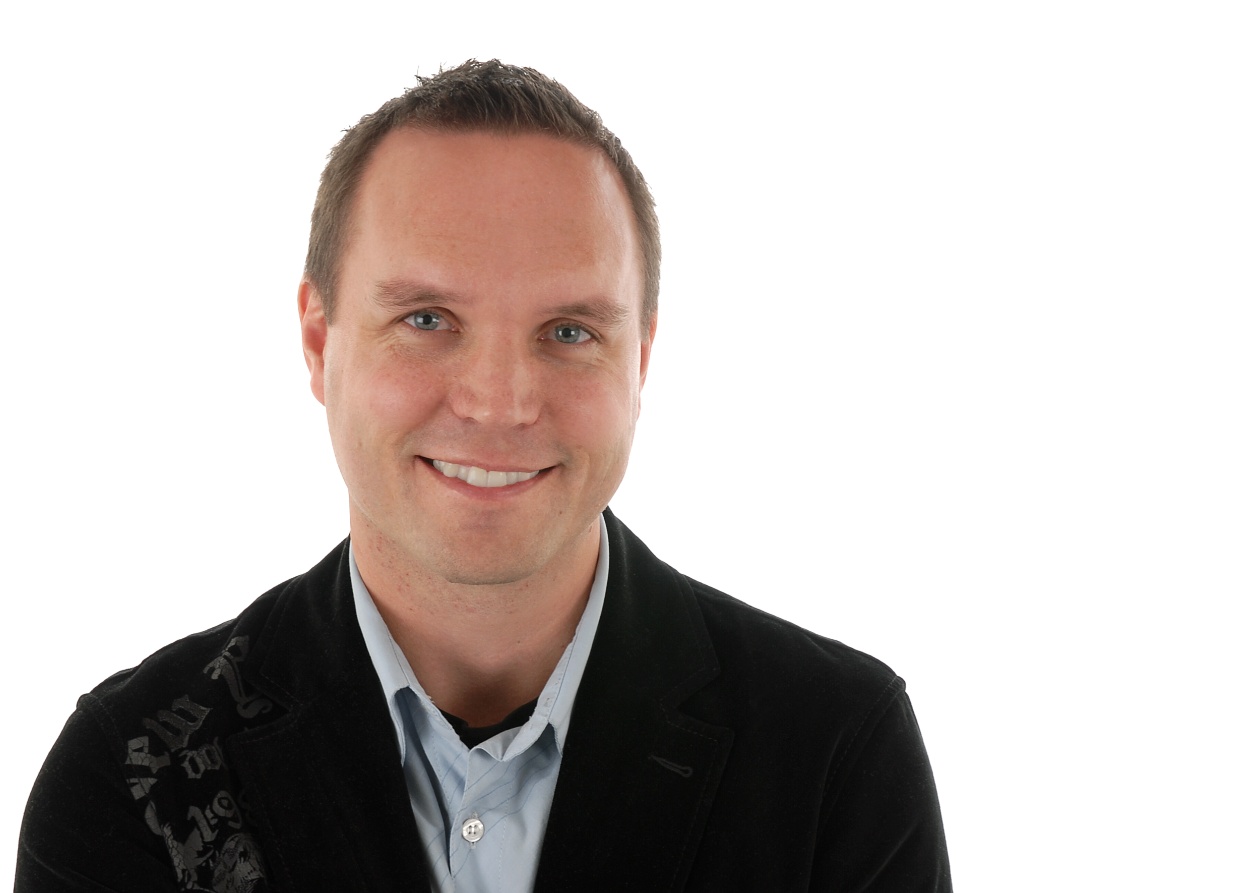 In 2014, Eventbase deployed 40 beacons — wireless devices that detect when a smartphone running an appropriate app is in close proximity — at the SXSW  festival, allowing attendees to connect with each other at different venues across Austin, Texas.

Festival organizers formed a new investment side of the business later that year, with Eventbase walking away with the first investment, US$2 million.

Other clients include Microsoft (NASDAQ:MSFT), SAP and Hewlett Packard (NYSE:HPQ).

Eventbase is securing a lease to move its offices in Yaletown a few blocks away to provide space for about 150 employees, according to Sinclair.

The CEO said about 20% of its business is done in Europe, which is why the company already has an office in London. But Eventbase has also begun exploring the possibility of expanding to Asia sometime in 2016, he told Business in Vancouver.