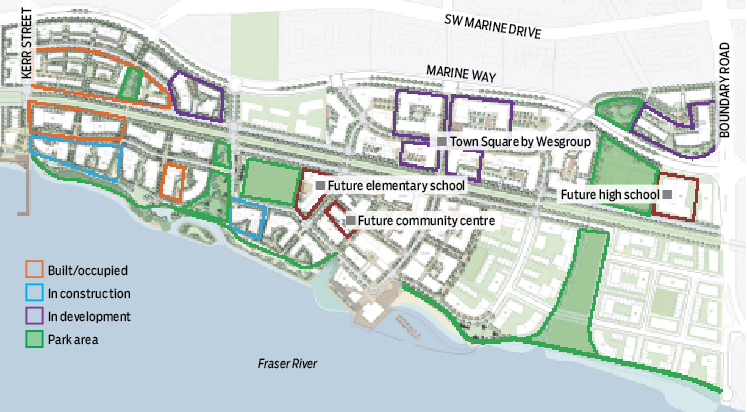 Vancouver’s newest riverfront community is rapidly taking shape on a 120-acre site in southeast Vancouver with hundreds of homes built, more than 1,250 in development and thousands more anticipated.

Approximately 7,000 homes, housing up to 17,000 people, are expected eventually in the River District, which is bounded by Boundary Road, Marine Way, Kerr Street and the Fraser River.

Developers earlier this year spent millions of dollars to complete improvements to Marine Way, including new traffic signals and more than a kilometre of medians with shrubs. They’re now poised to develop a town square that will add 160,000 square feet of retail space.

“This site was one of the largest, if not the largest, rezoning since the Expo lands,” Wesgroup senior vice-president Beau Jarvis told Business in Vancouver.

“It took about 10 years to obtain the zoning and get an official development plan with the City of Vancouver while working with the community.”

Five years after the February 12 opening of the Vancouver 2010 Winter Olympics, elements of some of the oft-debated Games legacies have started to come into focus.

The Games’ speedskating oval not only has become a major sporting centre, but also has helped turn the surrounding area into a hub for development.

The oval, originally planned for Burnaby Mountain, was built instead for $178 million on the site of a former trailer park by the Dinsmore Bridge in Richmond. 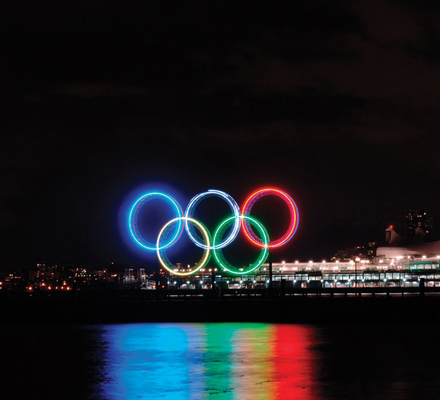 Each lunar new year is linked with a heavenly zodiac sign and a material element, so it’s little wonder that people who believe in the Chinese zodiac think they can divine what 2015 will mean for B.C. business owners. 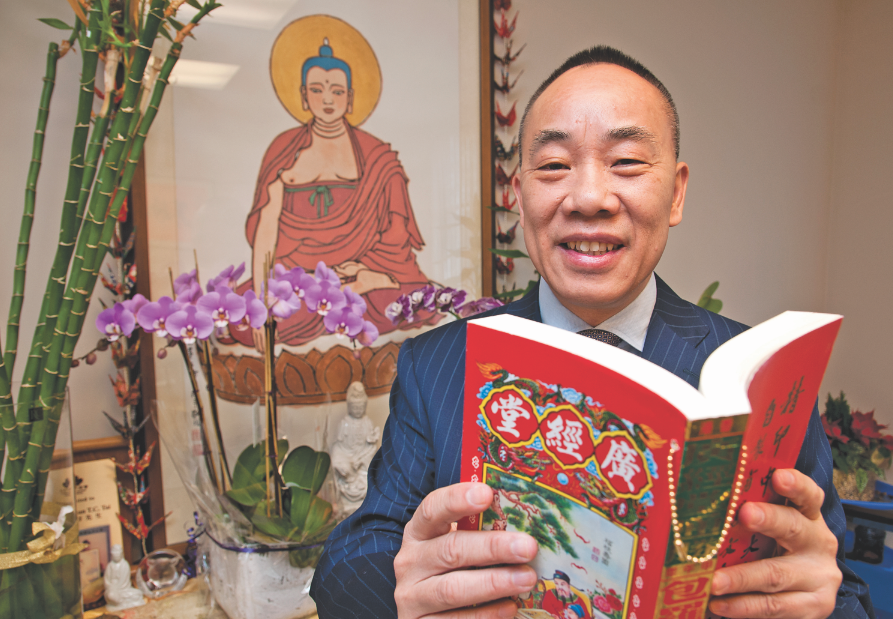 While the 2015 zodiac sign is the sheep, the element is wood.

This doesn’t mean that 2015 will be a good year for B.C. wood manufacturing, Richmond-based fortune teller and astrologer Sherman Tai explained.

“It will be a good year for metal,” Tai said. He explained that like a combination of hydrogen and oxygen producing water, the mix of wood and sheep becomes metal.

“When you have that combination, there is a chemical reaction,” he said. “The key element after the chemistry will be metal,

so it might not be too good for wood elements.” 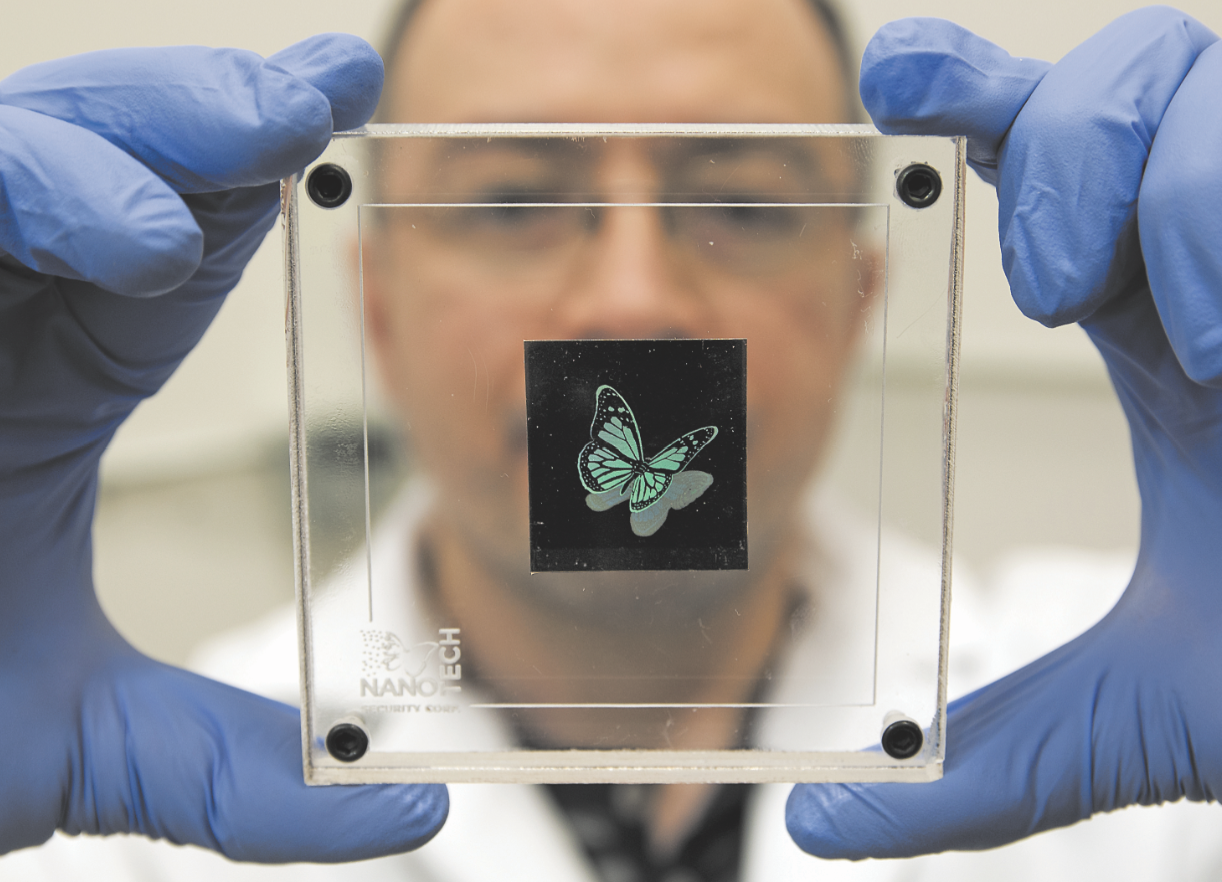 Burnaby company cashes in on nanotech

Call it the butterfly effect.

Nanotech Security (TSX-V:NTS), an SFU spinoff, has developed technology that creates images on banknotes as natural light hits a grid of tiny – or nano-sized – holes on the bills.

The effect is similar to how the blue morpho’s wings interact with light – a feature not seen on any bills in circulation.

While some global firms are investing in fluorescent dyes and magnetic strips to meet market demand, no other company has gone the route of Nanotech.

“It’s very difficult to do; it’s very costly to get in the business,” Nanotech chief development officer Igi LeRoux said. 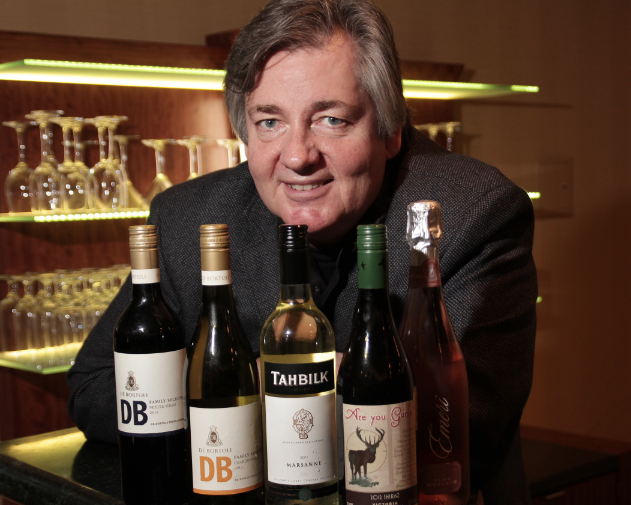 Wine sales in B.C. topped $1 billion in 2014 for the first time, and that spending is expected to increase, according to an international alcohol research organization.

British Columbia Liquor Distribution Branch statistics show that sales for wine in B.C. are increasing much faster than the Canadian average.

Vancouver International Wine Festival director Harry Hertscheg believes that his festival is responsible for some of the province’s rise in wine sales. The 2015 event was held February 20 to March 1. 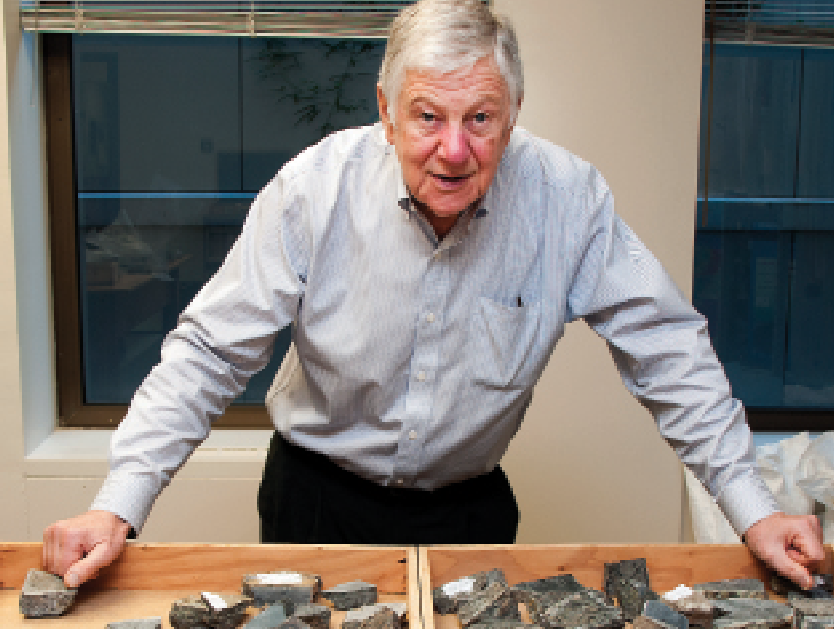 "Most people, if they're directly involved in one or two discoveries in their lifetime, they've done quite well"