LOOK BACK: In September, a Vancouver biotech announced a $40 million licensing deal with a Chinese pharmaceutical giant, the remote community of Stewart announced the opening of a new $70 million port, and an Australian junior mining company announced it planned to invest $600 million in B.C. building a new anthracite coal mine.

Online grocer Sustainable Produce Urban Delivery (Spud.ca) has opened its first bricks-and-mortar grocery store, making it the latest e-commerce player to acquire a physical dimension along with its virtual presence. The online grocery store, which has opened a 1,200-square-foot store in Kitsilano, is just the latest of Vancouver retailers that started out as e-commerce only to develop a physical presence. Others include eyewear seller Clearly.ca and men’s fashion retailer Indochino. Vancouver’s Shoes.com has also announced plans to open its first bricks-and-mortar store in Toronto and follow that up with a store on Robson Street early in 2016.

Taylor said the falling demand for B.C. lumber is not so much a symptom of economic stagnation in China as an indicator of China’s transitioning from a manufacturing and export-based economy to a domestic consumer-driven economy.

Vancouver biotech Primary Peptides has announced a licensing deal with Chinese pharmaceutical giant Yabao Pharmaceuticals Group that the company estimates could be worth $40 million. The University of British Columbia spinoff developed a technique for using protein-blocking peptides to treat a variety of conditions, from strokes to obesity. The partnership agreement with Yabao mean Primary Peptides will have access to the Chinese market for its peptide therapies.

From a downtown Vancouver hotel called Skwachàys that combines hotel rooms with residential units for aboriginal people at risk of homelessness to partnerships with energy companies on natural gas pipelines, stories in BIV’s Aboriginal Business Match detail how First Nations in B.C. are embracing entrepreneurship and assuming greater control over economic development. Some of the projects include a new $4.5 million 85-room hotel being built in Port Hardy by the K’awat’si Economic Development Corp. and the Cayoose Indian Band’s use of a $5 million settlement from BC Hydro for impacts of a dam on Bridge River to acquire or start new businesses, including a construction outfit and an environmental restoration company. 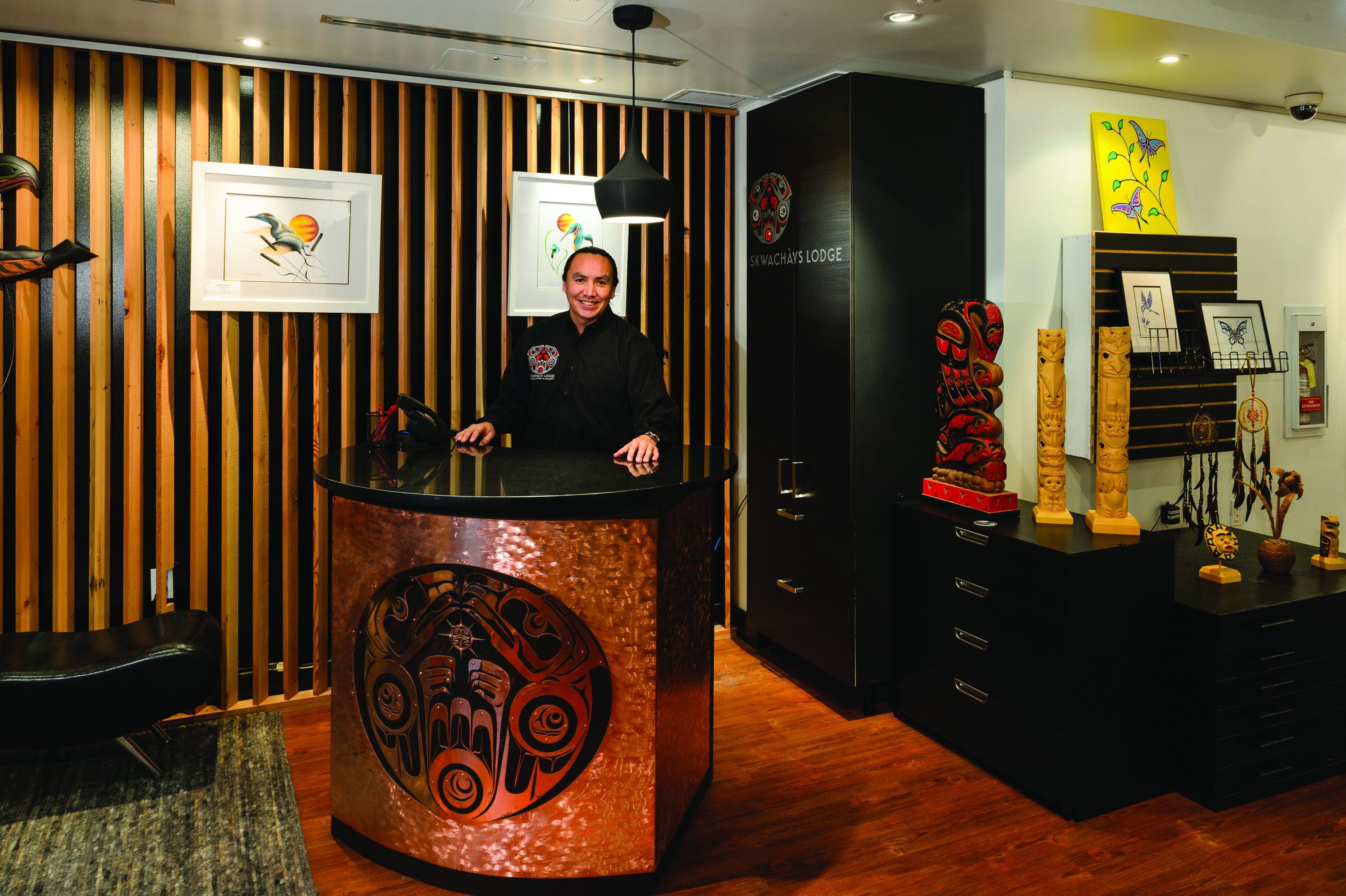 The town of Stewart, located near the border of Alaska at the tip of Portland Inlet, has announced the opening of a new $70 million port. The Stewart World Port officially opened this month. Its first customer is Air Liquide, which will use the port to ship liquids used in the Alberta oilsands. Port owner Ted Pickell said the port will also be used to ship lumber and concentrate ore from B.C. mines.

An anemic Canadian dollar is expected to have a significant effect on local sports teams, including the Vancouver Canucks. Canadian professional sports franchises pay players in U.S. dollars, and since most of their games are in the U.S., the lower Canadian dollar means Canadian teams like the Canucks pay a lot more for transportation, hotel rooms and meals, according to Drew Dorweiler, a franchise evaluator with Dartmouth Partners.

The exchange rate could mean the difference between breaking even or taking a loss. Even non-professional sports teams that compete in the U.S., such as Simon Fraser University’s sports teams, are facing higher costs – about $90,000 more in 2015. 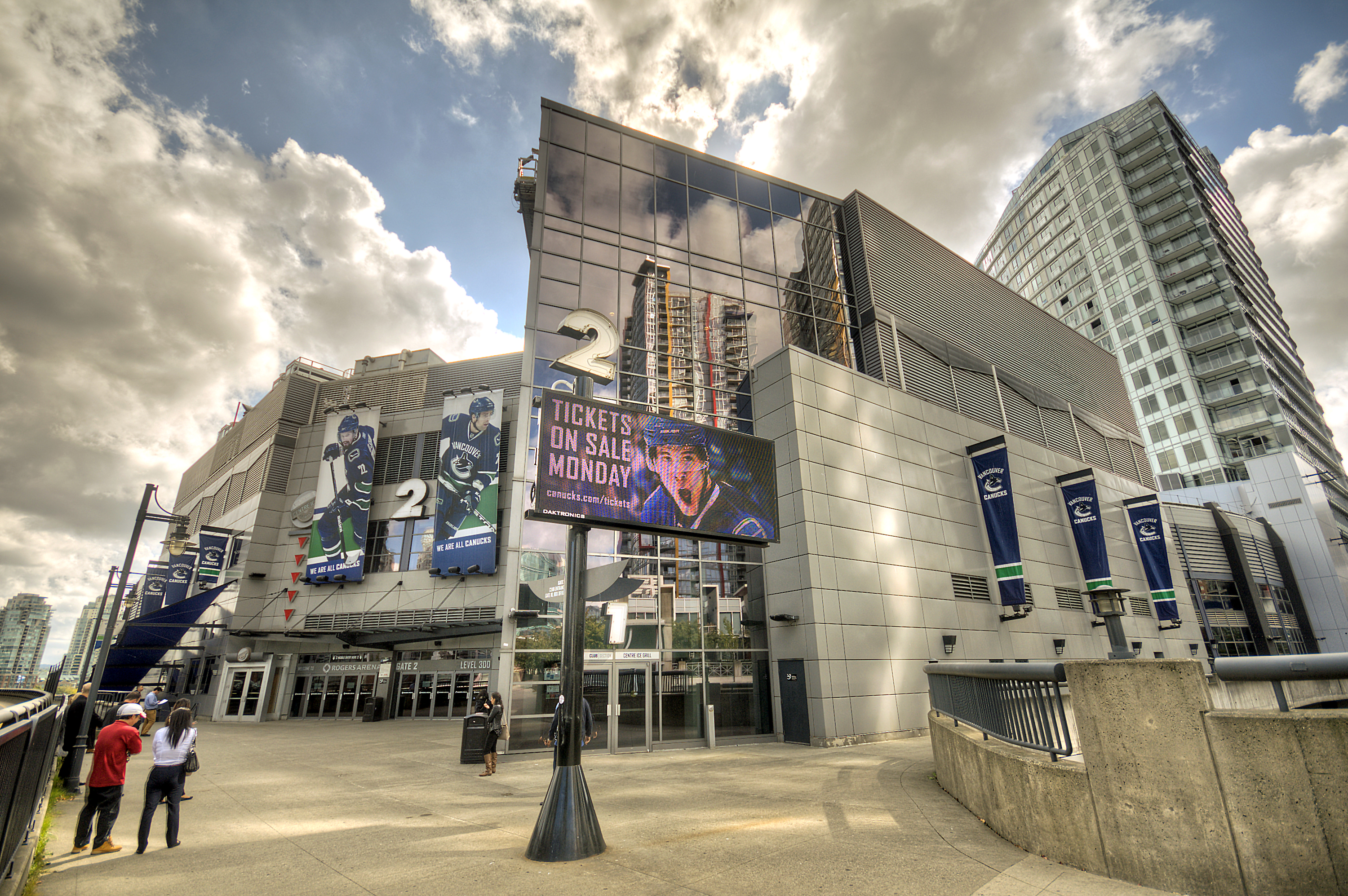 Plan for new coal mine unveiled

Despite the relentless body blows of low coal prices that have forced coal companies to shutter mines and shelve new projects, an Australian junior miner has revealed plans to build a new $600 million anthracite coal mine 150 kilometres northwest of Stewart, B.C. At the Coal Association of Canada’s annual conference in Vancouver, Atrum Coal NL (ASX:ATU) sketched out plans for the new mine, which would produce anthracite coal – highly valued for its high-carbon, low-impurity content in steelmaking. The company revealed it had signed a memorandum of understanding with the new Stewart World Port to ship five million tonnes of coal per year.
Subscribe