Should you retire abroad?

Should you retire abroad? There are considerations, from retaining Canadian citizenship to language and housing costs, but the world is very much an oyster for Canada’s cosmopolitan seniors. Here is Retirement Ready’s selection of five countries where retirement can be easy.

With the largest expat community in Europe, Spain is the retirement destination of choice for many British residents. The reasons that draw them make it an equally attractive destination for retirees from Canada. Advantages include home prices that average 148,000 euros ($215,370 Canadian) and low crime rates, and a top-quality health-care system with various options for local coverage. Amenities include warm weather, the local cuisine and extensive outdoor activities. Cultural sites in Barcelona and Bilbao, and the attractive offshore destinations such as the Canary Islands, provide a retirement home for either a season or a lifetime. 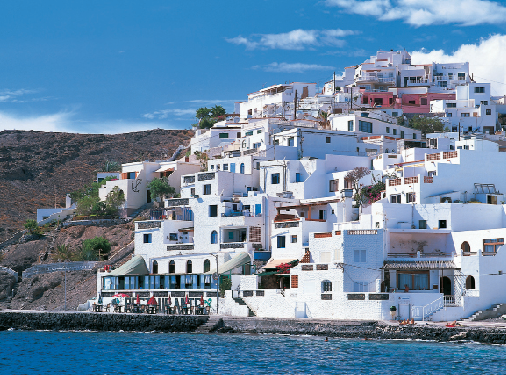 Spain’s next-door neighbour shares much of its good weather and deep culture, but it’s also home to ventures by Canadians such as icewine pioneer Donald Ziraldo. Property is cheap, with two-bedroom units on par with Spain at slightly more than $200,000, and health care is decent. A hidden gem of the Iberian Peninsula, Portugal has an open attitude to foreigners and historical ties with the U.K. that make it a friendly destination for English speakers.

Turks and Caicos may be best known in Canada for giving the loonie a look as a potential national currency (it’s adopted the U.S. dollar), but this Caribbean territory of Britain has long had ties to Canada thanks to its sun-soaked beaches and convenient access from Toronto. English is the dominant language, and health care and property taxes are all relatively low. A respectable condo can start from $200,000 and earn rental income in the off-season for snowbirds who want to return to Canada. With a temperate tropical climate but lower cost of living than in Barbados or the Bahamas, the environment is right for retirees who want a sun-splashed home away from home. 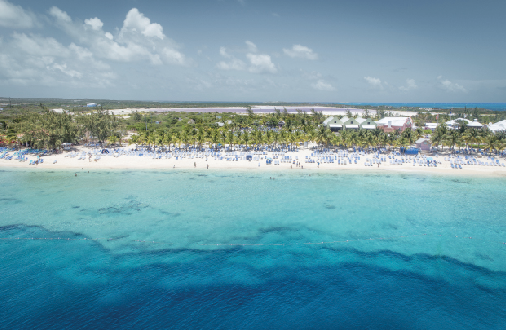 Canada’s Central American connection, Belize was known as British Honduras until it won independence from the U.K. in 1981. However, it retains a parliamentary system of government and legal system rooted in English common law and is the only English-speaking country in the region. This has attracted Canadian developers such as Bob Dhillon of Calgary-based Mainstreet Equity Corp. to undertake projects in the region. Retirees will find a haven in Ambergris Caye and other neighbourhoods, where comfortable quarters are available from $125,000. Caribbean oceanfront, Mayan architecture and adventure tourism opportunities are major drawing cards for residents, with access facilitated by a newly expanded airport in the hub city of San Pedro. 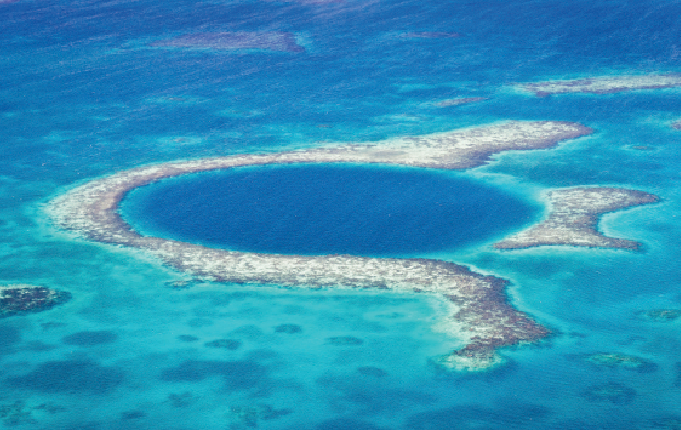 (Image: Great Blue Hole off the coast of Belize | Wollertz/Shutterstock)

Despite a measure of political uncertainty, Thailand remains a beloved destination for many West Coast residents, including Vancouver developer Michael Audain. A low cost of living makes it appealing; a young Canadian teaching English can make a living and save enough to visit the family back home. For retirees, the numbers make even more sense. A two-bedroom detached house costs about $125,000, and the country offers a dazzling slice of Southeast Asia’s cultural riches with something new to discover every day. A culture that emphasizes friendliness and order makes it a stable place to live, whatever the machinations behind the political scenes. 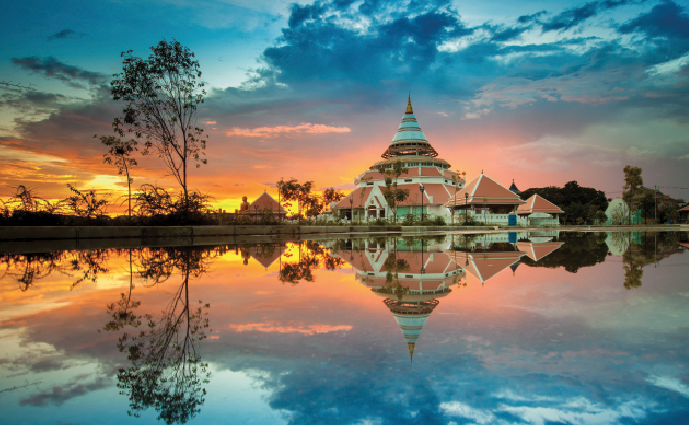 (Image: Hall of the History of the Patriarchs, Thailand | Guitar Photo Home/Shutterstock)