Small business owners are feeling the pinch of what they call a broken federal promise to reduce the small business tax rate in the 2016 budget, which was released March 22.

Canada’s new Liberal government froze the small business tax rate at 10.5% even though Prime Minister Justin Trudeau promised during the election that his government would reduce that rate, for businesses that earn less than $500,000 per year, in increments during the next three years until the rate hit 9%.

“It’s a step in the wrong direction when it comes to employment,” said Plum co-owner Ed des Roches.

“The promise for employment in this country really falls on the shoulders of small- and medium-sized business owners, rather than the large businesses.”

The small business tax rate is half of a percentage point lower than the general corporate tax rate of 11% and des Roche explained that the rationale for this is that it encourages small business owners to keep their money in the business instead of taking it out.

An even lower tax rate would further enable small business owners to have the capital to either expand their business or pay workers more, he said.

Personal tax rates are much higher than the small business tax rate but a larger margin between those two rates would provide an increasing incentive to keep the money in the business instead of paying the principal a higher salary, des Roche said.

Canadian Federation of Independent Business (CFIB) vice-president Richard Truscott told Business in Vancouver that failing to follow through with the promised tax cut is “about as close as you can come to a betrayal as is humanly possible.” 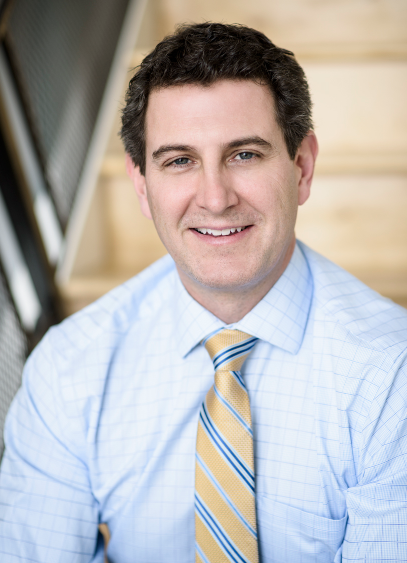 He said that the CFIB was hoping and expecting to see the tax cut and that the fact that the government has put it on hold is “extremely disappointing.”

He estimated that the move will cost small firms more than $900 million per year as of 2019.

Truscott was also disappointed that the federal budget deficit is now $29 billion and that the government seems to have “no plan” to get back into a balanced budget situation.

Finance Minister Bill Morneau said in the budget document that his goal is to reach an agreement with the provinces to expand Canadian Pension Plan (CPP) payroll premiums.

Truscott said that move will be equivalent to a tax hike on all employers across Canada.

(Image: Richard Truscott is vice-president for B.C. and Alberta with the Canadian Federation of Independent Business)

In recent years, provincial and federal representatives have discussed a mandatory expansion of CPP contributions. To date, there has been sufficient provincial opposition to stymie that initiative, which requires agreement of two-thirds of the provinces that have at least two-thirds of the population.

“In this budget, the finance minister has made that a policy priority for himself and his government,” Truscott said. “That’s not good news for employers.”

Before the budget was released, the CFIB put out a wish list of seven items that it would like to see in the budget.

For example, one of its wishes was to see the federal government try to align federal worker benefits with those in the private sector and “end unfair advantages,” such as improved sick leave terms and early retirement.

Was any of that in the budget?

“There was nothing,” Truscott said. “Zero. Zip.”