Vancouver real estate industry veterans sometimes remark on how the younger generation has no first-hand knowledge of the dramatic circumstances that formed the backdrop to Expo 86: double-digit interest rates, the over-leveraged investors who lost everything, the massive reclamation and repurposing of 225 acres of industrial land.

The fair, for all the international attention it garnered Vancouver, was the firing oven for a way of doing business that has made the city’s development community one of the most disciplined on the continent and the city itself one of the most livable in the world.

The master plan that laid the foundation for Expo 86 and its aftermath has unfolded largely as envisioned. The infrastructure built to support the fair has served the city well, and the planning context continues to resonate in how the city views itself today.

The fair’s legacy for real estate has deep roots.

Ironically, for a fair intended to show off transportation, the defeat of plans to build a freeway through the city – now hailed as a watershed moment in Vancouver’s history – ushered in the era of livable city planning that defined how the city was built and the guiding vision for Expo 86’s real estate legacy.

Opposition to a proposal for freeways through downtown and a tunnel under Burrard Inlet led to the defeat of the Non-Partisan Association in the 1972 civic elections, and a new government under mayor Art Phillips led to the appointment of Ray Spaxman as the city’s planning director in 1973.

With a focus on consulting communities and a concern for a built environment that would promote the neighbourliness of urban dwellers, Spaxman was at the helm as David Podmore – now chairman and CEO of Concert Properties Ltd. – drafted the master plan for 225 acres of land that BC Place Ltd. acquired around the shores of False Creek for staging the fair.

“Its first job was to acquire all the land from Quebec and First right through to the Burrard Bridge, which we did,” recalled Podmore, who was headhunted from Edmonton to oversee the work. “We bought out 114 leasehold and other interests on the site and negotiated a purchase and consolidation of the ownership of that whole site – 225 acres.”

A development plan followed that determined the configuration of road, water and sewage infrastructure.

“The whole idea was that there wouldn’t be redundancy – that post-Expo you wouldn’t have to rework the services or the road systems and so on. And that was achieved,” Podmore said. “The legacy is, really, that there was a lot of infrastructure created for Expo 86 that served, basically, the long-term development of False Creek.”

Meanwhile, landmarks such as BC Place stadium were built, False Creek was cleaned up, and – appropriately, given the fair’s focus on transportation – a new structure replaced CP Rail’s (TSX:CP) antiquated trestle across False Creek and its tunnel connecting Beatty Street to the waterfront became the route for SkyTrain.

The elements of a livable urban core were in place and, with the 1988 sale of the Expo lands to Li Ka-shing for $320 million, spread over 15 years, the future was set.

Spaxman resigned in 1989, but his successors pursued his vision.

Larry Beasley’s appointment as co-director of planning in 1994 saw “eyes on the street” enter the local vocabulary as podiums and point towers blossomed along False Creek’s north shore, setting the example for the style of planning known as “Vancouverism.”

The built form of the neighbourhood and amenities dictated under the area’s master plan set the pace for other developers, and soon marketers were defining projects not by their interior amenities but by the urban environment they occupied.

Li’s purchase of the Expo site created another, unplanned legacy of the fair. 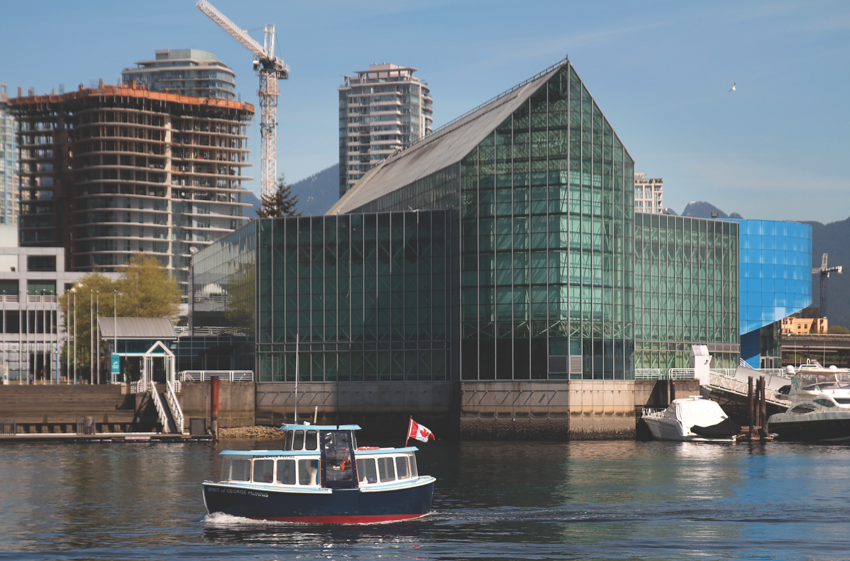 Vancouver Land Corp. under Jack Poole was widely expected to buy the Expo lands, but the sale to an offshore buyer exploded parochial expectations. Vancouver, which had welcomed the world as its guest, found itself becoming the world’s second home.

As condo marketer Bob Rennie has often quipped: “We had Expo 86 and handed out our business card to the world, and they kept it.”

“It was both the visits to Vancouver during Expo and the sale of the Expo lands that changed the course of the city,” he said. “As soon as Li Ka-shing bought those lands, a lot of other Asian investors – particularly from Hong Kong, but also from Singapore and Malaysia and Japan – all of a sudden, all of them started to not only look at Vancouver but to buy in Vancouver.”

The influx of capital and newcomers renewed historic connections between Asia and North America.

However, its impact on the city’s real estate market continues to echo through debates today over foreign investment’s role in a city happy to be cosmopolitan, yet unsettled at the cost of an unaffordability ranking second only to Hong Kong’s. But as young families look to surrounding municipalities for cheaper housing, one of Expo’s key legacy projects has come into its own.

SkyTrain stations have become nodes for high-density housing development, anchoring the compact, mixed-use communities considered key to a sustainable region. Thirty years after its development, SkyTrain is carrying the region’s real estate into the 21st century. •