Expo 86 Effect: How SkyTrain transported city into next millennium

Words from the ex-mayor of Montreal were ringing in Mike Harcourt’s head in 1980 when bureaucrats from Victoria and Ottawa were pitching budget figures for Expo 86 to the then-Vancouver alderman.

“The Olympics can no more lose money than a man can have a baby,” Jean Drapeau had proclaimed.

The 1976 Summer Games in Montreal eventually racked up a $1.6 billion deficit.

“I sent [Drapeau] a telegram congratulating him on making medical history and having quintuplets,” recalled Harcourt, who was elected mayor of Vancouver in 1980 after running on a ticket promising a rethink on Expo 86.

Much of Harcourt’s next six years as mayor were spent mastering the puzzle of how the city would pull off the transportation-themed world’s fair, which the province initially dubbed Transpo 86.

“We had torn out our streetcars and taken out the interurbans and the three ferry routes that used to [travel] to the North Shore and back,” Harcourt said. “All we had was a bunch of aging electric trolley buses and that was it. Why are you having a … transportation world’s fair to show off the worst transit system in Canada?”

But a world’s fair finally gave the region both the political and financial capital to revamp its transit system.

Projects like the Coquihalla Highway and a new Cambie Street Bridge were also given a green light – the latter of which, Harcourt was pleased to recall, came in under budget.

Meanwhile, a regional rapid transit system finally broke ground in 1982 more than two decades after a monorail was first proposed for Vancouver. 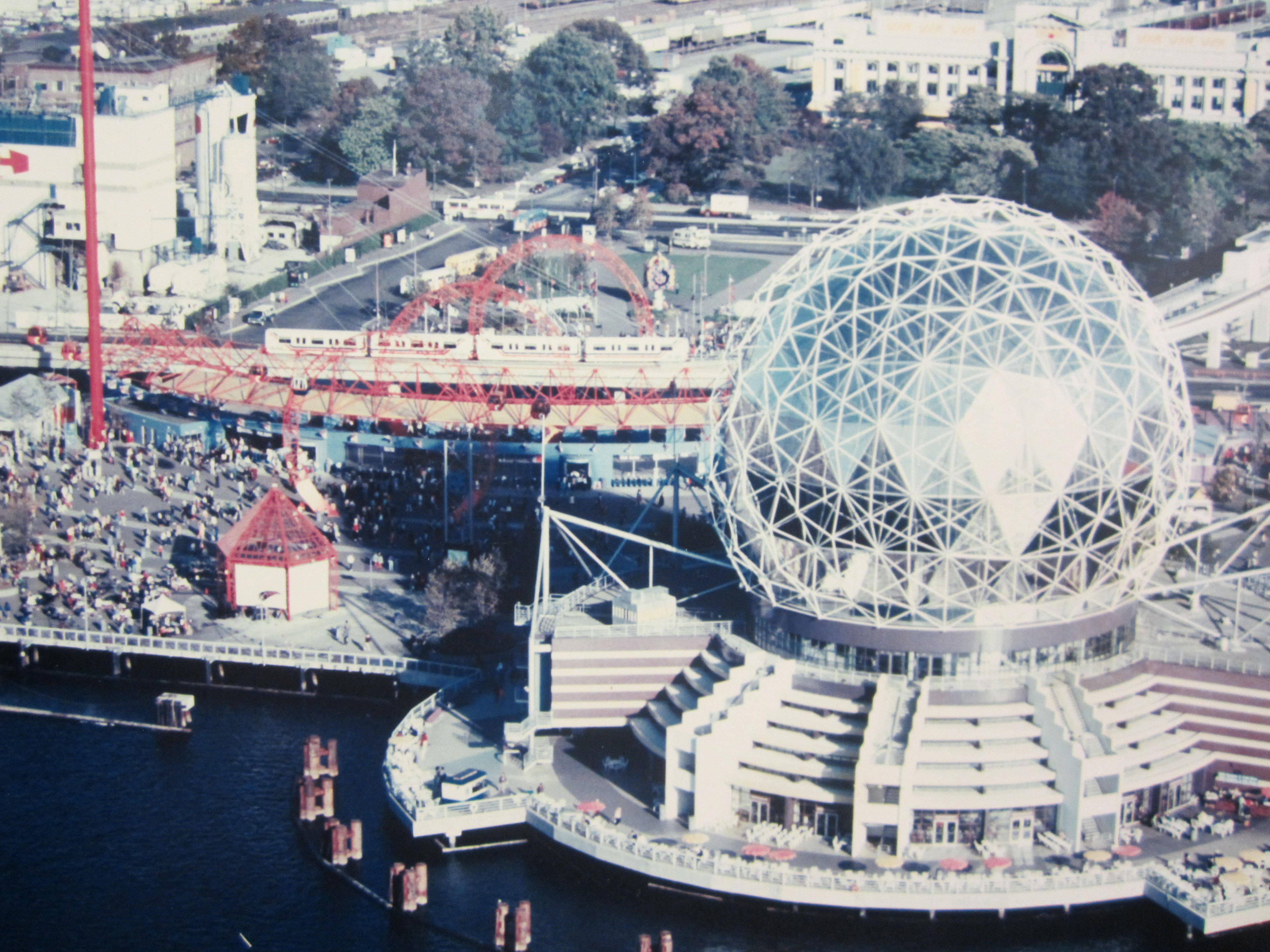 But by the time Mike Richard joined the SkyTrain team as a rapid transit supervisor in March 1985, none of the 15 stations had been completed.

“Our maintenance facility wasn’t constructed yet, our yard track wasn’t laid fully yet,” said Richard, who now serves as vice-president of operations for BC Rapid Transit Co. “The tunnel stations, Burrard particularly, was a hole in the ground.

He was among the first dozen or so people hired to assist with the operations side of SkyTrain, handle customer service, check fares and escort evaders to ticket machines to pay $20 fines.

The province didn’t like the idea of supervisors enforcing bylaws, Richard recalled, so his job was turned into that of a “jack of all trades.”

His co-workers, meanwhile, were all former bus drivers and pilots. No one had experience with rapid transit. It was up to them to test and commission the rapid transit line before any customers stepped aboard.

“Two or three weeks before opening day, we still had track to lay,” he said.

“We were sitting there going, ‘Wow, are we going to make this?’”

But when the first free rides began in late 1985, thousands of people wrapped around the block at New Westminster station to take a test ride on the country’s first fully automated rapid transit system.

“They’d get their ride, they’d come back and they’d go do it again,” Richard said, adding he soon had to learn how to deal with quirks like passengers holding open doors or sightseers flooding the platforms for views of the skyline.

But the way the SkyTrain has changed the region’s skyline, with towers dotting much of the landscape surrounding the stations, is one of the system’s most enduring legacies, according to Richard. 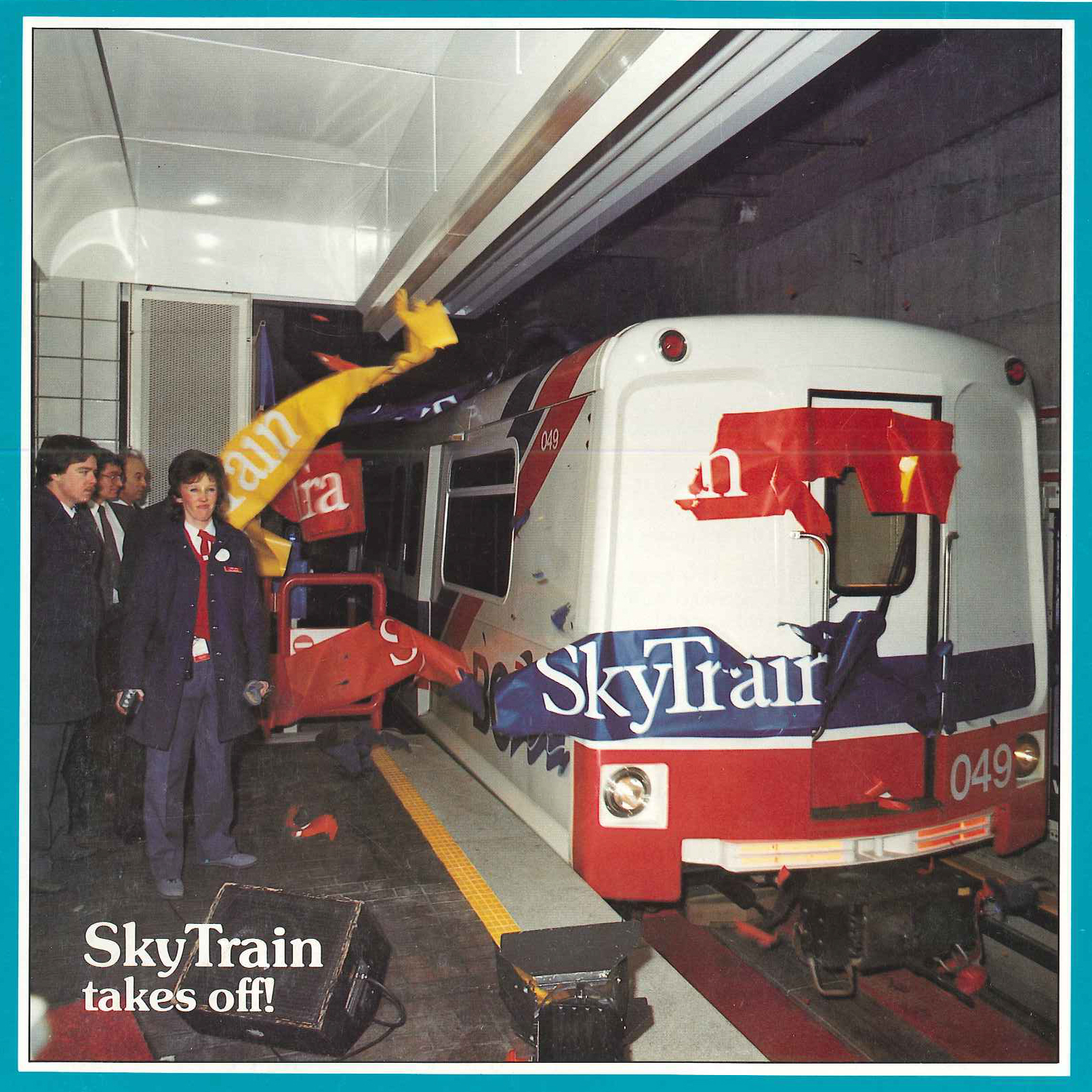 During his childhood, many days of which he spent playing on dirt mounds between what are now Royal Oak and Edmonds stations, “it was all super-industrial,” he said. “I look at it now and it’s all residential.”

Since Expo 86 the SkyTrain system has stretched into Surrey with an extended Expo Line and into Richmond with the Canada Line. The Millennium Line also broadened the rapid transit system’s reach throughout northern Burnaby, New Westminster and East Vancouver.

Urban planner Gordon Price, who is on leave as director of Simon Fraser University’s City Program, said the SkyTrain fulfilled the intentions of regional planners from the 1970s who wanted compact town centres throughout Metro Vancouver.

“It’s very concentrated density within walking distance of the SkyTrain station,” Price said. “It’s certainly, for many people, given them the option to live with more affordable housing without the transportation costs of having to own two cars if not one. It’s exceeded expectations from a planning utopia point of view.

“It’s taken longer than some thought, but, nonetheless, you want to build these systems for centuries.”

Price, who was elected to Vancouver city council right after Expo 86 ended in the fall of that year, said the region would have had to adopt a rapid transit system even if the world’s fair hadn’t come to Vancouver.

“Without it, it’s just unimaginable that Vancouver could function from a transportation point of view and be dependent upon the car.”

If Price had to level one criticism against the system, it would be that the region hasn’t received as much commercial development surrounding the stations as was originally anticipated.

“But even that looks like it’s changing. The lease rates that you could get within walking distance of SkyTrain now are noticeably different than what you could get [pre-SkyTrain]. So the market itself sees the advantage of being near SkyTrain.”

The vacancy rate for offices close to a Canada Line station in Richmond is 4.6%, according to a Jones Lang LaSalle Vancouver report. But offices more than 500 metres from a Richmond station are dealing with vacancy rates of 17.1%. 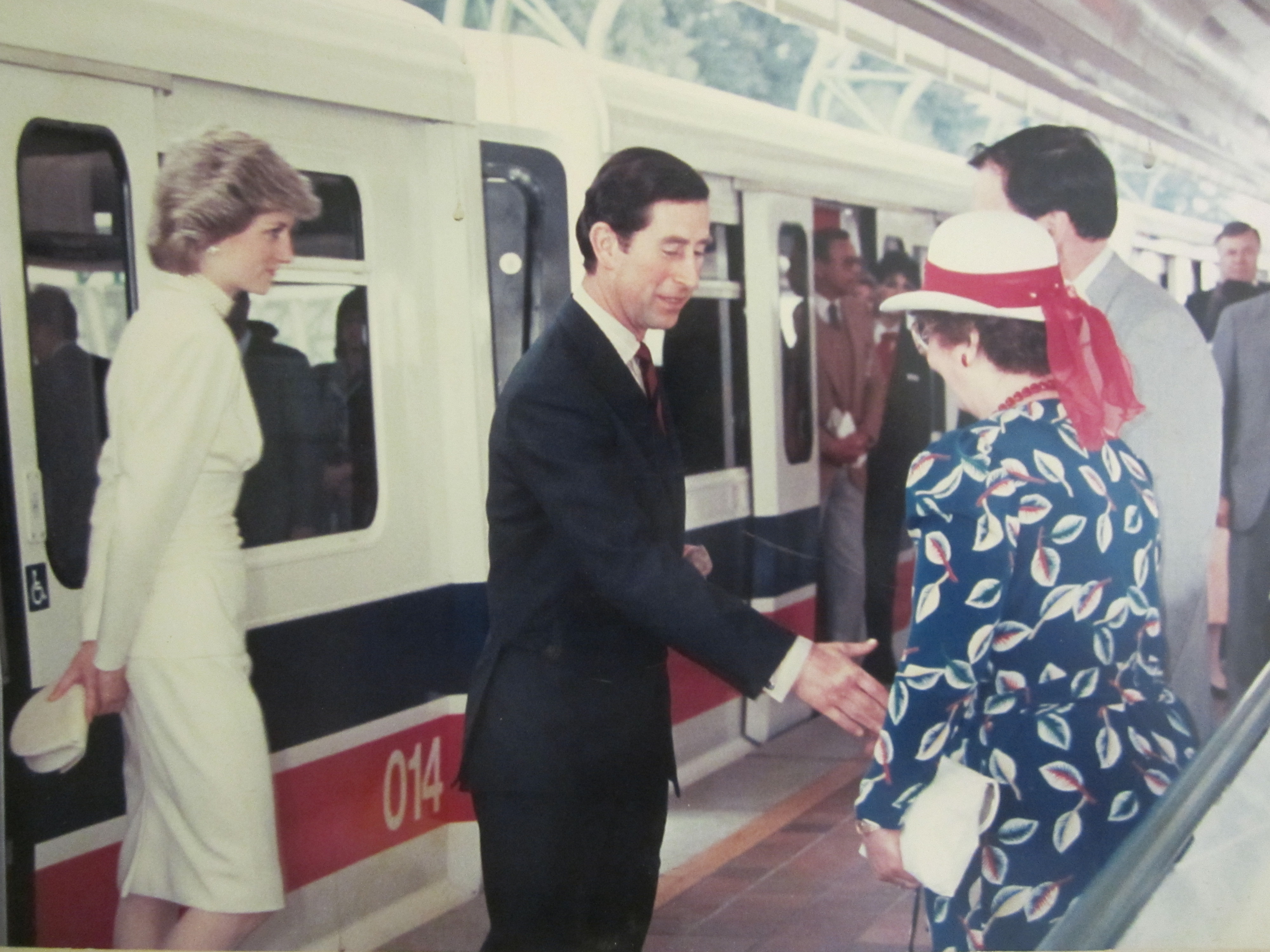 Despite the demand, plebiscite voters in 2015 rejected a proposed regional sales tax of 0.5% to pay for local government’s share of the $7.5 billion needed to expand transit.

Price said part of the reason for the plebiscite’s failure is that most commuters are accustomed to the SkyTrain running consistently and frequently.

High-profile service interruptions covered by the media, such as breakdowns that led to riders walking along the tracks, raised the ire of voters, he said.

“Unfortunately, when we go down, we go down hard,” Richard said. “We absolutely hate it, but the fact our customers don’t hold back comments about what they think, to me, is a credit to the service we provide.”