Several major projects are poised to transform Squamish’s economy and fuel demand for homes in new developments slated for what was once a sleepy lumber town.

Those two projects each must clear a few more hurdles before construction can start, but their success so far exceeds what some had expected.

GAS must meet environmental conditions, conduct a master-planning process and get approvals from the Squamish-Lillooet Regional District and the District of Squamish.

Woodfibre LNG’s future, meanwhile, rests in part on FortisBC getting approval for its natural gas pipeline, which would feed the Woodfibre LNG plant. Woodfibre LNG owner Pacific Oil & Gas Ltd. would then also have to commit to spend an estimated $1.7 billion to build the facility.

And while Squamish Mayor Patricia Heintzman has reservations about both projects, she is more enthusiastic about the Jim Pattison Group’s purchase last year of a two-acre property near Squamish and the company’s interest in building a Great Wolf Lodge water park.

The company owns Canadian rights to that U.S. indoor water-park brand, the world’s largest chain of its kind.

“The Great Wolf Lodge project would be about 400 full-time-equivalent jobs, so they’re big facilities,” Heintzman told Business in Vancouver.

Jim Pattison Group owner Jim Pattison told BIV on April 15 that he wants to not only build the water park but also a hotel and a parking lot sufficient for the site.

"It takes a fair amount of land and we don’t have enough of it," Pattison said. "We need help from the city, the government and first nations to do it."

With all these projects, more housing is needed so Heintzman is keen to see her city’s downtown revitalize with several large housing developments.

The District of Squamish recently sold a 103-acre parcel of waterfront land to Newport Beach Developments, which is a partnership between Texas-based Matthews Southwest and Squamish’s Bethel Lands Corp. Newport paid $15 million in cash and has agreed to spend $10 million to build a 12-to-15-acre waterfront park as well as provide various other public amenities in addition to housing.

The University of British Columbia has signed an agreement with the District of Squamish to develop a clean-energy engineering campus on Newport’s site. Calgary’s Carbon Engineering has agreed to locate on that campus, which would be a hub for carbon-neutral energy firms, Heintzman said. 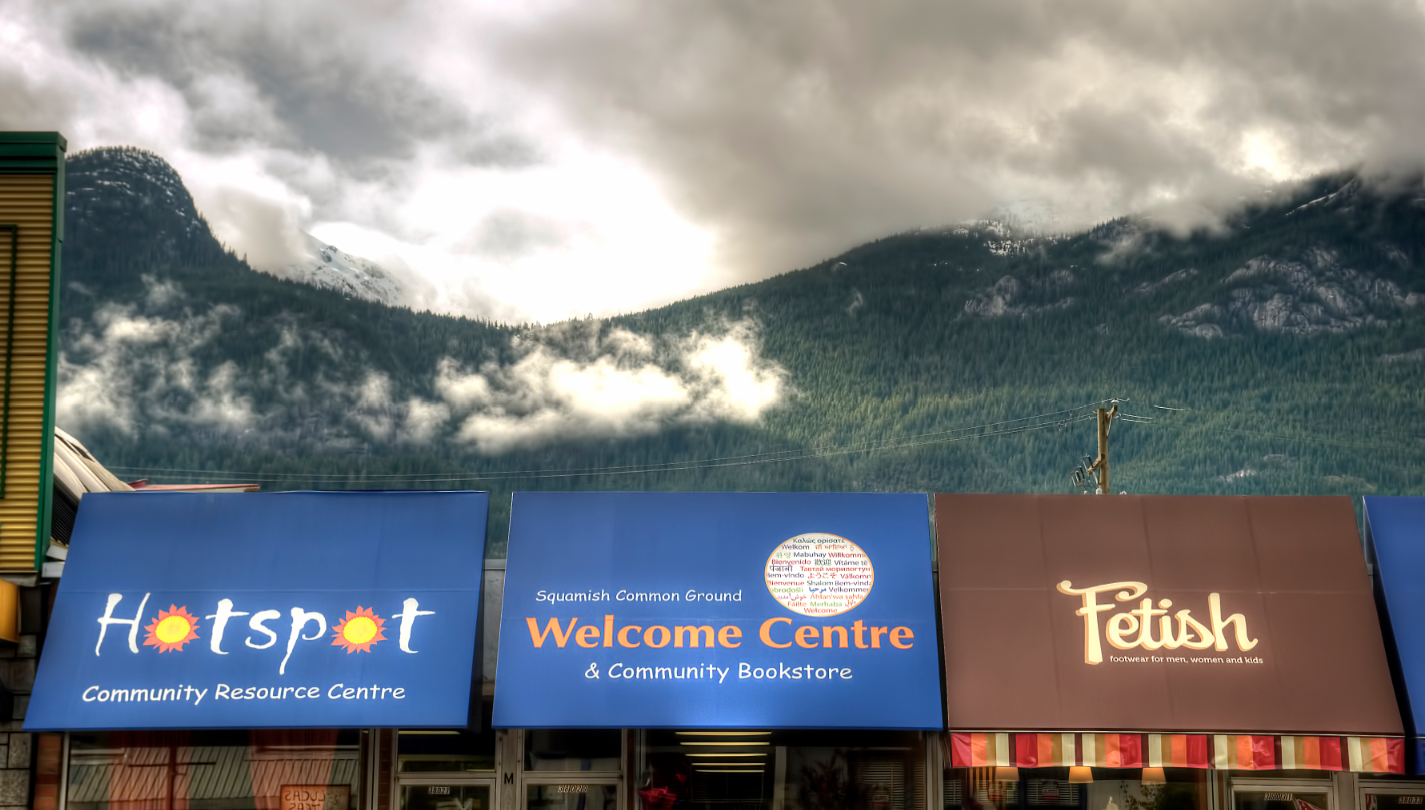 Construction of the first of what could be about 1,100 homes by 2036 is unlikely to start on the Newport site until at least next year, she added.

“We could have made it all condos and, maybe, sold the land for more money,” she said. “But council was strategic in saying that we wanted one-third built to be a park, one-third to be employment lands and one-third for housing.”

The first, Scott Crescent, is about eight acres and is likely to eventually house a series of apartment buildings and also have some townhomes, Kingswood Properties Ltd. president Lorne Segal told BIV.

The second project, dubbed Waterfront Landing, is a much larger 54-acre site that Kingswood bought with Bosa Properties in mid-2014. Segal expects that site to be primarily townhomes with a small component of apartments. 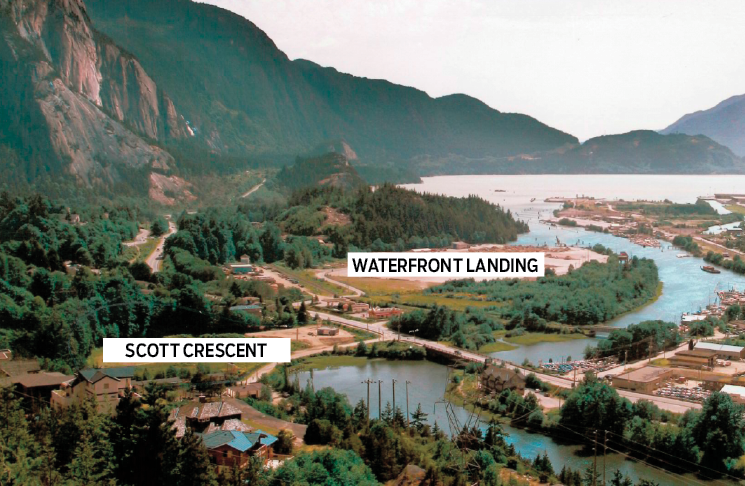 He estimated that Scott Crescent will likely have about 435 homes while Waterfront Landing will have nearly 800 when it is fully built out.

Both projects need to go back to District of Squamish council for final approval and a development permit.

“I think the projects are great,” Heintzman said. “They create a lot of density and vibrancy in the downtown area, which will help tourism and downtown business and make for an eclectic downtown area.” •