Parisian jeweler to open 6,200-square-foot boutique in building set to be complete next year

Other jewelry stores in the block include smaller outlets for the Chinese retailer Lao Feng Xiang and the Swiss watchmaker Jaeger LeCoultre.

The expanded Tiffany and new Van Cleef and Arpels will make Alberni Street the undisputed hub for jewelry shoppers in Metro Vancouver.

The future Van Cleef & Arpels will be in what is now an under-construction building that Kingswood Capital Corp. is developing on land next to its Grosvenor tower at 1040 West Georgia Street.

“It will be a great addition to the street.”

Segal expects the building to be complete by spring 2017.

The signing is a surprise for retail analysts who recently watched Birks expand its store-within-a-store for Van Cleef & Arpels to 1,435 square feet from 300 square feet. That store is within Birks’ massive 20,220-square-foot flagship store on two levels at the corner of West Hastings and Granville streets. 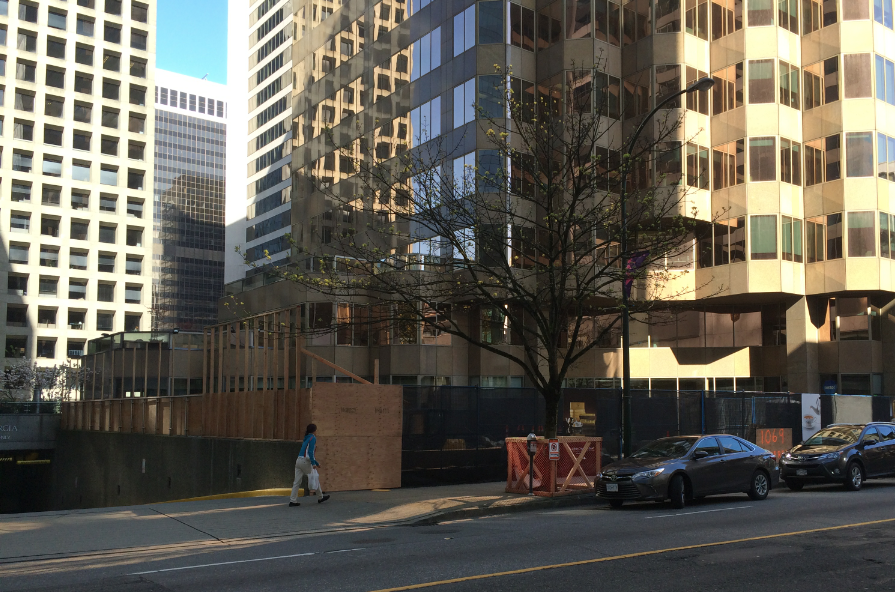 (Image: Kingswood Capital Corp. is building a 6,200-square-foot retail structure next to its Grosvenor Tower on Alberni Street | Glen Korstrom)

Birks store director Stevan Suvajdzic confirmed to BIV that the Van Cleef & Arpels store is owned and run by Birks and that it was Birks that recently invested to create a separate entrance with exterior signage highlighting that Birks sells Van Cleef & Arpels products.

He said he could not yet say what Birks will do once Van Cleef and Arpels opens its own corporate store in Vancouver.

“I don’t understand why Van Cleef & Arpels would do a freestanding store in Vancouver because they’ve been closing their American ones,” said Retail Insider Media principal Craig Patterson. 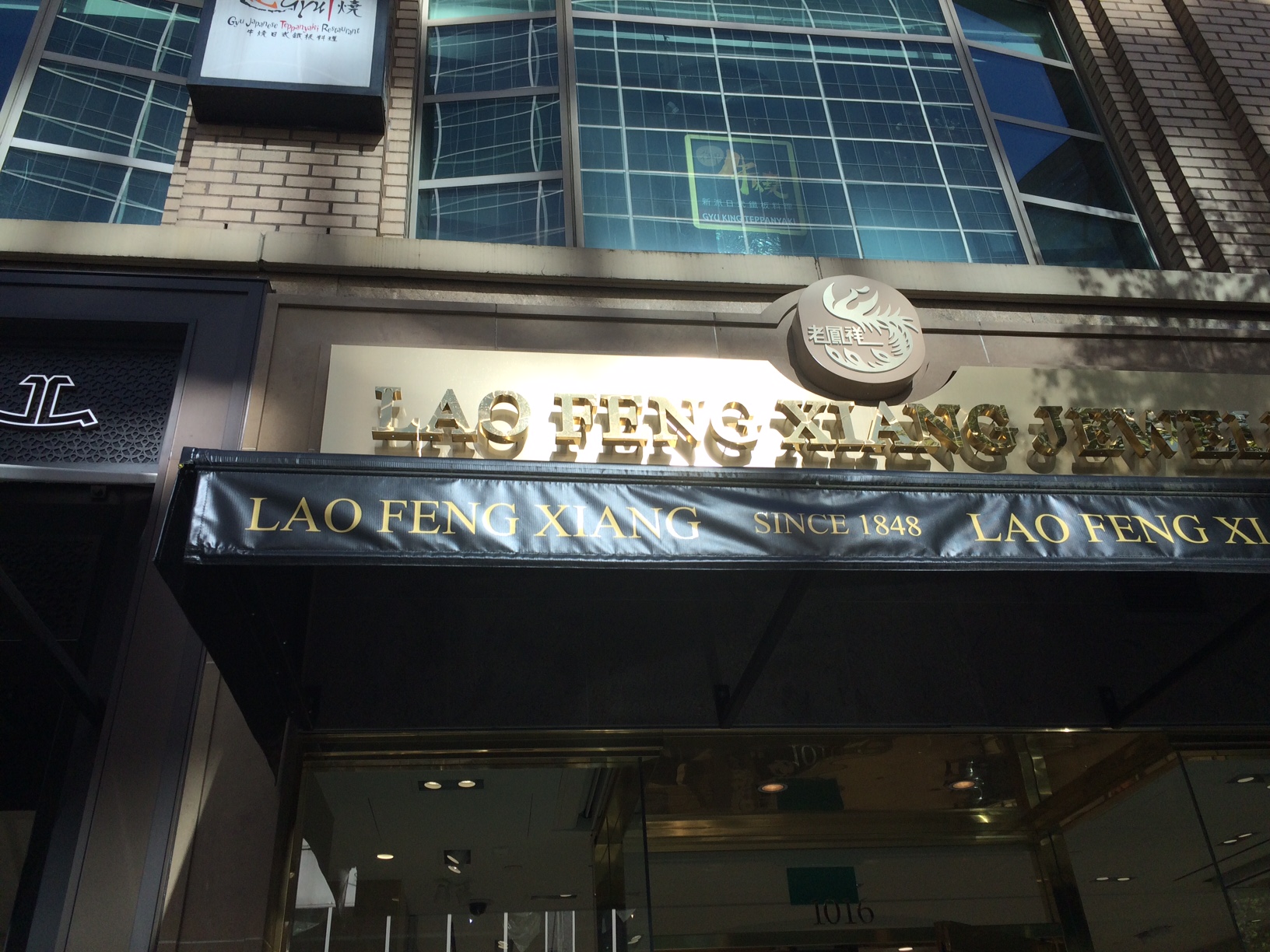 “A lot of their U.S. stores are now concessions within Neiman Marcus so why on Earth would Vancouver get [a freestanding] one?”

At over 6,000 square feet, Patterson said the store would be bigger than the Van Cleef and Arpels store in New York City.

One potential scenario is that Van Cleef & Arpels owner Richemont will split up the space to include some of its other brands, such as Cartier, Baume & Mercier or Dunhill. Richemont also owns Jaeger Le Coultre, which already has a store across the street.

Van Cleef & Arpels would not confirm its opening.

Instead, it sent a statement to BIV saying: “While Van Cleef & Arpels is currently exploring opportunities to further expand its presence in Canada, there are no openings to formally announce outside of the recent expansion of its boutique located within Birks, which took place in January 2016.  Van Cleef & Arpels and Birks have a longstanding partnership and will continue to work hand-in-hand as any future plans are developed for the Maison within the Canadian market.”