By Bob Mackin | September 12, 2016, 2:34pm
The Gukan Construction office in the complex at Spruce Street and West 8th Avenue where the Real Estate Board of Greater Vancouver is located | Photos: Bob Mackin

A real estate speculator who was alleged in a national media report to have used loopholes to avoid paying taxes is a tenant of the association for the region’s real estate agents, BIV has learned.

Provincial company records show Jun Gang “Kenny” Gu is the only director and officer of 2013-incorporated Gukan Construction Ltd. Gukan is located in the same complex at Spruce Street and West 8th Avenue in Vancouver as the headquarters of the Real Estate Board of Greater Vancouver, the trade group for more than 13,000 real estate agents. 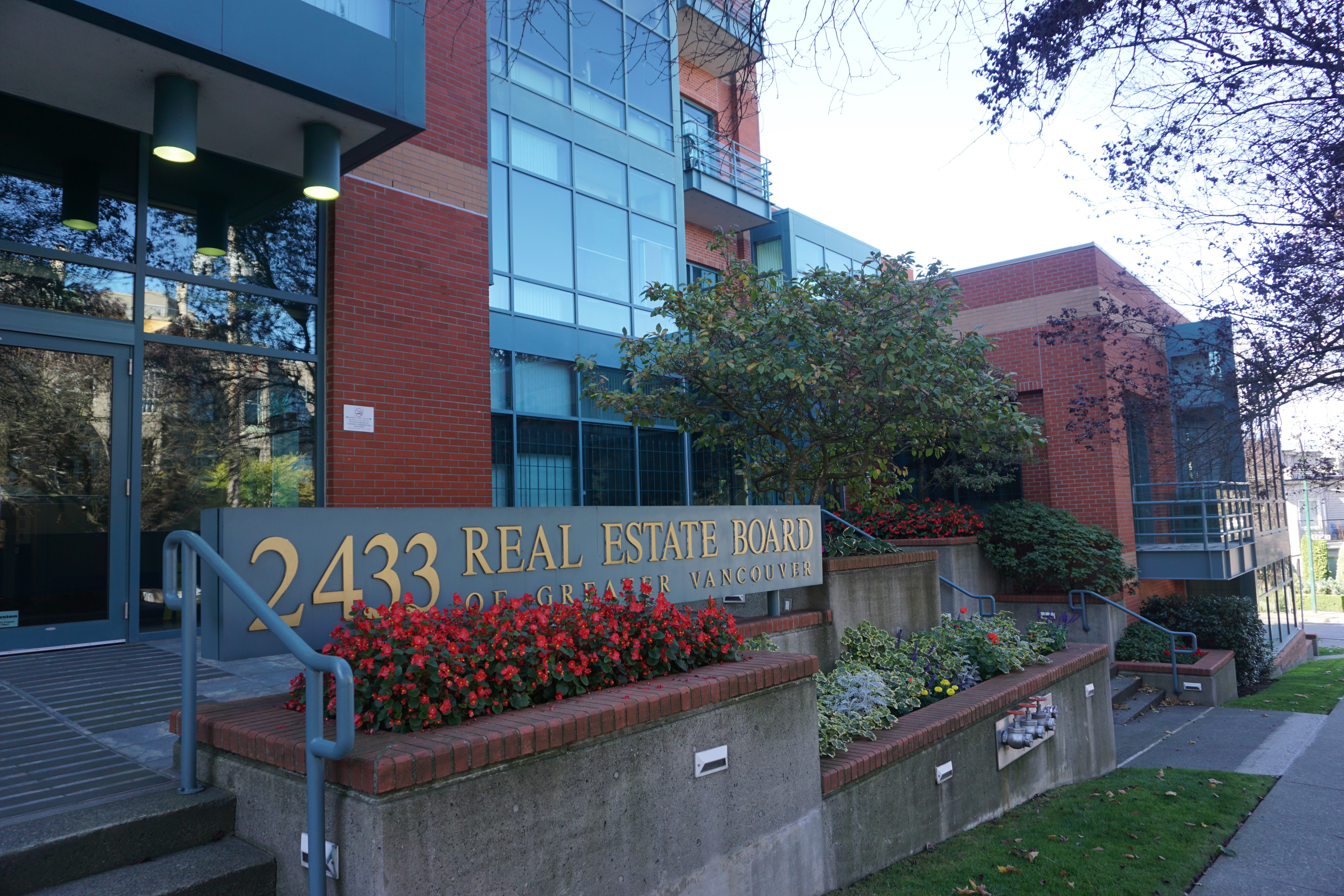 REBGV president Dan Morrison said he had never heard of Gu before the weekend. Morrison said that Gukan had already given notice to end its tenancy by the end of September.

“We do a due diligence process where we do a credit check and make sure that they’re a legitimate company and that seemed to be the case here,” Morrison said.

The Globe and Mail reported September 10  that Gu, a former government employee from China, had come to Canada under the federal immigrant investor scheme in 2009.

A former executive who worked for Gu provided documents showing Gu sold several houses that he had never lived in, but still claimed the principal residence tax exemption. The Globe story did not mention the names of Gu’s companies.

“When we hear allegations that somebody might be operating outside of the law, obviously it’s very concerning to us and it ought to be investigated,” Morrison said.

Gu is also the only officer and director listed for Royal Columbia Development Corp. and was one of the nine founding directors of the Chinese Construction and Renovation Association of Canada in 2014. The CCRAC’s Chinese-only website says that Gu was elected a vice-president and is on the membership committee.

Gukan and Royal Columbia were both named as defendants in an August 19, 2015-filed B.C. Supreme Court lawsuit by Mingfei Zhao, who is purported to be a retired billionaire developer from Beijing.

Zhao bought the 1913-built, Rosemary heritage mansion at 3689 Selkirk Street in Shaughnessy for $11.01 million in 2014 and hired Gukan and RCDC to work on the exterior wood and stucco. Zhao’s statement of claim alleged the quality of work done and materials supplied “fell below” standards and were not in accordance with heritage conservation standards or civic requirements. Zhao sued Gu’s companies for breach of contract and negligence, seeking $120,500 plus GST and general and special damages.

Gukan and RCDC denied the allegations and filed a counterclaim against Zhao on September 25, 2015, seeking $39,375 in unpaid bills. The statement of defence blamed Zhao for the breach of contract when work was halted in February 2015. The mansion was assessed at $13.5 million in 2015.

None of the allegations has been proven in court, and the Court Services Online database does not show any hearing dates.