By Glen Korstrom | October 18, 2016, 8:00am
Air Canada is preparing to launch the first Vancouver non-stop route to the Indian subcontinent | Air Canada

Christy Clark had been B.C.’s premier for about a year when Air Canada (TSX:AC) president and CEO Calin Rovinescu visited her at her Vancouver office in 2012.

“He said, ‘If Air Canada can do one thing, Christy, that would make B.C. better, what would it be?’” the premier recounted in a speech at a September 16 awards ceremony hosted by Darpan, a Canadian magazine for the South Asian community.

“I said to him that the one thing that Air Canada needs to do to make B.C. stronger, to create jobs, to create connections, to really build our province, is a direct flight from Vancouver to New Delhi – and they are doing it.”

Starting October 20, Canada’s national carrier plans to launch thrice-weekly flights between Vancouver and Delhi until at least next April.

Clark had intended to be on that inaugural flight but domestic matters prompted her to skip the trip, government sources told Business in Vancouver.

Finance Minister Mike de Jong and a few of his staffers, as well as an assistant deputy minister, will instead be on the flight to launch a 10-day trip filled with meetings with Indian government members and private-sector representatives.

Business-class seats are in pods with chairs that recline to be flat; premium economy travellers have plush seats. Business and premium economy class passengers also get better in-flight service and menu options than do their economy seat counterparts.

Vancouver chef Vikram Vij designed most of the menu and will provide much of the food served on the plane. Vancouver chef David Hawksworth will also have some of his creations on offer for business-class passengers. 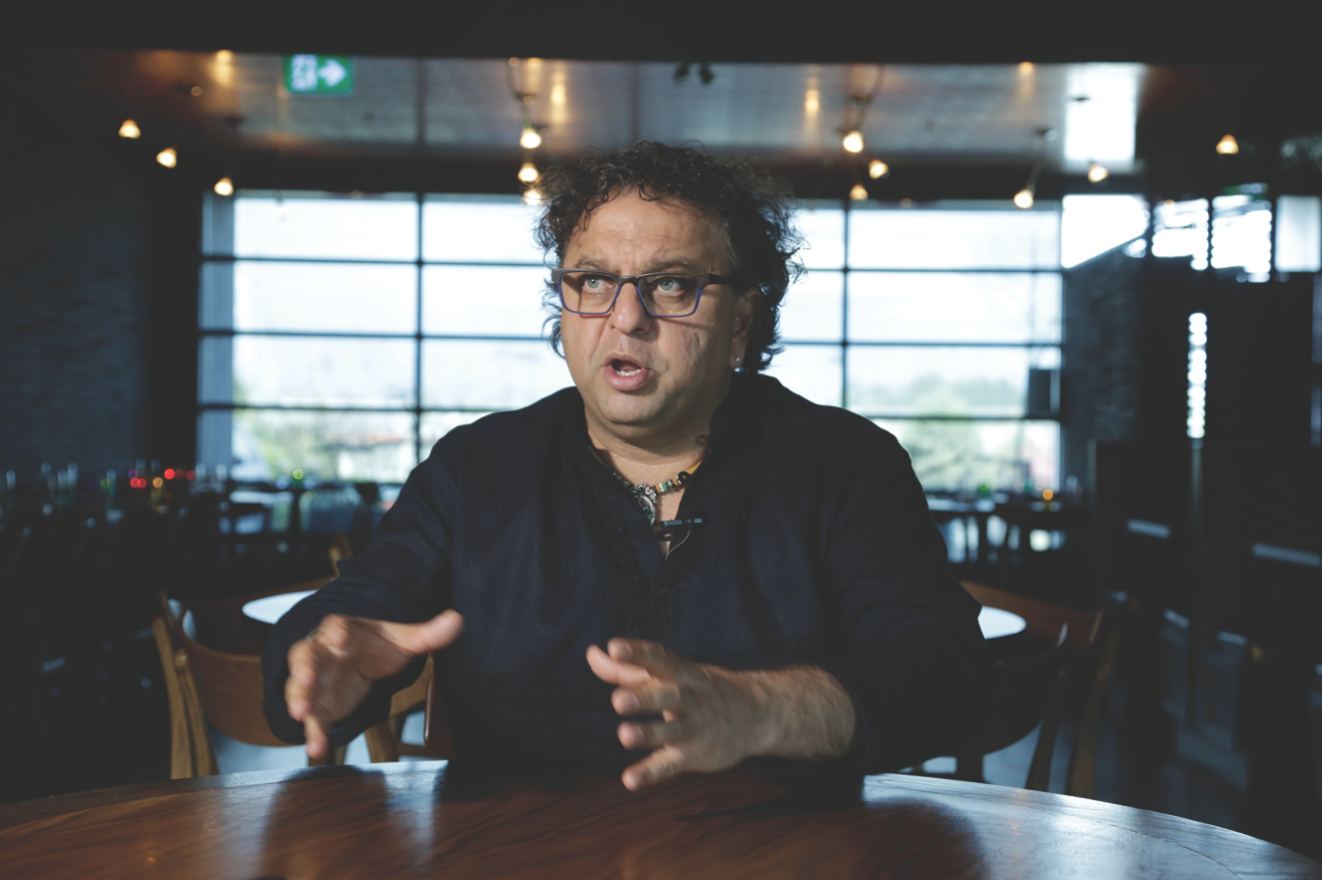 (Image: Vancouver celebrity chef Vikram Vij and his business partner Meeru Dhalwala have designed much of the menu for the Air Canada flights to India and will supply food for the plane out of their Cloverdale manufacturing facility)

Still, a week before the inaugural flight, economy and premium economy tickets remained available, despite plenty of outreach between Air Canada and the local South Asian community.

“The larger diaspora of the South Asian community and the business community have to support the flights. Air Canada also has to stay price-competitive.” 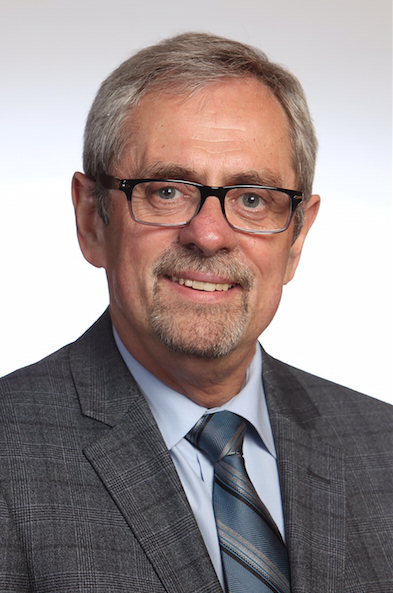 The non-stop flights are expected to take 14 hours and 10 minutes, which is the fastest flight time to India from anywhere on North America’s west coast.

Dhir noted that several other carriers offer one-stop flights to Delhi that add about seven hours to that flight time but are several hundred dollars cheaper.

He likes that the flights from Vancouver, which leave at 11:40 p.m. on Tuesdays, Thursdays and Saturdays, arrive in Delhi at 2 a.m. two days later.

That arrival time allows business travellers to take a taxi to a hotel in light traffic and, after a short sleep, be ready to face the following day. The 2 a.m. arrival also enables connections with early-morning flights out of Delhi to smaller centres.

Return trips to Vancouver leave Delhi on Mondays, Thursdays and Saturdays at 6:30 a.m. (or an hour earlier during daylight savings) and arrive in Vancouver at 6:55 a.m. the same day.

Howlett attributes the timing for the flights to the most efficient rotation of the airplanes, but he added that the arrival time in Vancouver is ideal for those who want to transit through Vancouver and continue on to other North American destinations.

Howlett would not speculate on how likely it will be that the Vancouver route will become daily but he noted that when the airline launched flights between Toronto and Delhi last November, the flights started at four times per week.

Those flights, which are year-round, are now daily, and the airline has announced that it will launch thrice-weekly flights between Toronto and Mumbai in July 2017.

When asked if Vancouver could get non-stop flights to Mumbai, Howlett laughed and said, “let’s make sure Delhi works first.”•