By Glen Korstrom | October 21, 2016, 2:08pm
A 49% stake in B.C. winery Nk'Mip is one of the many B.C. wine assets that is slated to change hands when Constellation's transaction with Ontario Teachers' Pension Fund closes | submitted

The transaction is expected to close before 2017 and result in a company that would be headquartered in Ontario and would include more than 1,700 acres of vineyards, 163 retail stores in Ontario and many large B.C. wineries and brands, such as Sumac Ridge, Inniskillin, Black Sage Vineyard, Steller’s Jay and See Ya Later Ranch.

Contstellation Brands Canada owns a 49% stake in B.C.’s Nk’Mip Cellars, which is majority-owned by the Osoyoos Indian Band.

It bottles a lot of wine in B.C., under the Jackson Triggs label, that is made from foreign grapes and labelled “cellared in Canada.” It also owns B.C.’s Growers Cider.

“We don’t invest in companies for them to stay static,” OTPP vice-president of communications Deborah Allan told Business in Vancouver. “We invest for growth, and we see terrific growth potential across the board with this company.”

The sale means that Canadian wine exports are more likely, said John Schreiner, who has written more than a dozen books about wine, including many focused on the industry in B.C.

“When there’s a trade mission, management might now go [along],” Schreiner told BIV.

“They wouldn’t have gone along if they were still a part of Constellation because there might have been a concern that they would cannibalize other Constellation wine brands in those foreign markets.”

Schreiner said some winemakers have told him that they are concerned that Constellation’s decision to divest itself of Canadian wine assets might reflect badly on Canadian wine.

“I don’t see that,” he said. “First of all, the Canadian wine industry doesn’t have that high a profile outside of Canada anyway. Second, they did all right by their business here. They didn’t take a bath [of losses.]” 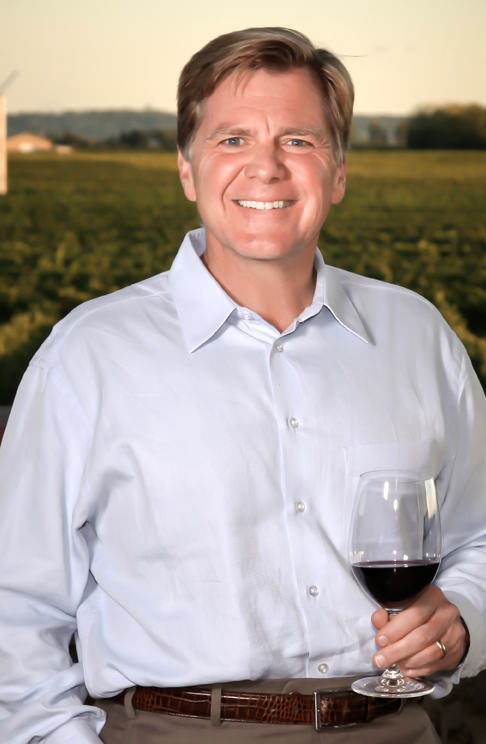 He hailed OTPP’s decision to bring on Jay Wright to head the future company. Wright, who is Canadian, spent eight years at Vincor International with much of that time as president and CEO.

When he returns to Canada, he will oversee a trimmed-down Vincor without international brands. Constellation also sold some of its Canadian assets, such as its stake in B.C.’s Osoyoos Larose.

McWatters, who founded Sumac Ridge and sold that venture to Vincor, said he thinks the value of Constellation’s Canadian wine assets has risen in the past decade and that the lower sale price for the assets reflects that much of what was in Vincor is missing. He noted that OTPP was an early investor in Vincor.

Allan stressed that despite its investment in Constellation’s Canadian wine business, OTPP won’t micromanage it.

“We’re not going to tell [executives] how to manage the intricacies of the business itself,” she said. “We’re there to support.”

“It takes short term out of the equation and gives the benefit of the long-term view,” she said. •