The Vancouver Canucks
The Konica Minolta Champions Club, located on the Scotiabank Executive Level 200, provides an all-inclusive premium experience where members enjoy all the great NHL action on the ice and an innovative and ever-changing tapas style buffet.

We haven’t sung the anthems and Rogers Arena is already fired up. It’s no secret there’s some long-standing bad blood between the Vancouver Canucks and the New York Rangers. Vancouverites are particularly amped for this tilt, as in early November the ’Nucks whooped the Original Six squad on their home ice at Madison Square Garden. Now the time has come to defend the turf.

In the Konica Minolta Champions Club on the Scotiabank Executive Level 200, fans gather food from the exquisite buffet, getting ready for another chapter in the epic rivalry. Some have come early through the VIP entrance to eat and mingle with friends and business associates, getting plates full of black pepper pork belly, crab or jumbo shrimp and a premium beer or glass of wine.

Second season Champions Club ticket holders Trevor and Ronnie Biletsky come for the food and stay for the action down on ice level.

“I don’t think there’s a bad seat in the club,” says Trevor. “There’s lots of room. Sometimes we bring clients; sometimes my wife and I just enjoy the game or we bring our family. It’s just that premium experience all around.”

The Biletskys love it so much they actually fly in for games from Alberta. Trevor works in the oil and gas industry in the province, but he’ll gladly hop on a plane for an hour and a half to get his Champions Club fix.

“The Canucks are my team,” he says. “You can’t get this experience in any other arena.”

The 126 seats are available for a full, half or quarter season and come with a spectacular goalmouth view. The play cascades back and forth; breakouts unfold in unobstructed flocks. The time in between periods becomes a line-change-style trip to the buffet, or to the bar for a cocktail or chilled bottle of wine delivered right to your seat. The Champion Club crowd is a perfect mishmash of business professionals, die-hard fans and longtime season ticket holders who remember the days of Stan Smyl and the smooth-skating Thomas Gradin.

Dave Cannon, who works in executive suite sales for the Canucks, is the floor general for the area. Hours before puck drop he’s already catching up with guests, making sure everything is perfect and every patron is having another first-class experience. The Champions Club service staff operate like a well-oiled machine; it’s not five seconds after I devour a sampling of meat and artisan cheese that a server takes my plate and offers refreshments. Cannon says this is the allure: take a fine-dining establishment, throw in a world-class hockey game, stir and serve.

“People who want a unique entertainment and hosting experience love it because the food is fantastic, the room has a great atmosphere and you get the benefits of going to an exceptional restaurant while watching entertaining live sports. It’s all in one.” 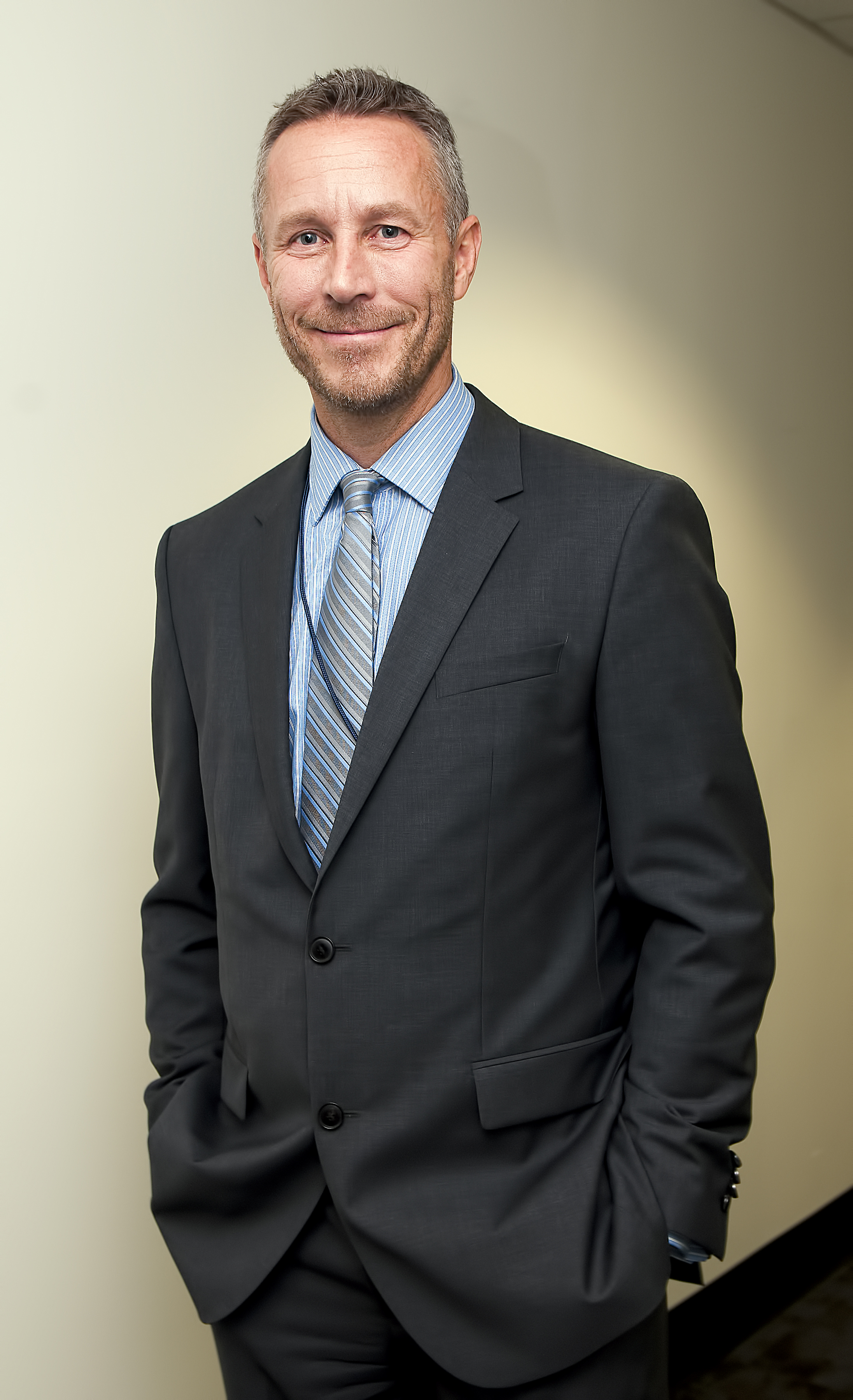 There’s a touching tribute to 2016 Hockey Hall of Fame inductee Pat Quinn during a break in play, fans fondly remembering the Big Irishman while players from both teams tap their sticks in respect.

The level of commitment runs through the entire organization, as out on the concourse making his usual rounds of all the kitchens is executive chef Robert Bartley. He’s got his running shoes on as he checks on everything from the sushi and signature roast beef sandwiches to the freshness of the popcorn. Trained through the prestigious Stratford Chefs School in Ontario, he loves working for the Canucks on the West Coast because he’s expected to be on top of his game, every game. 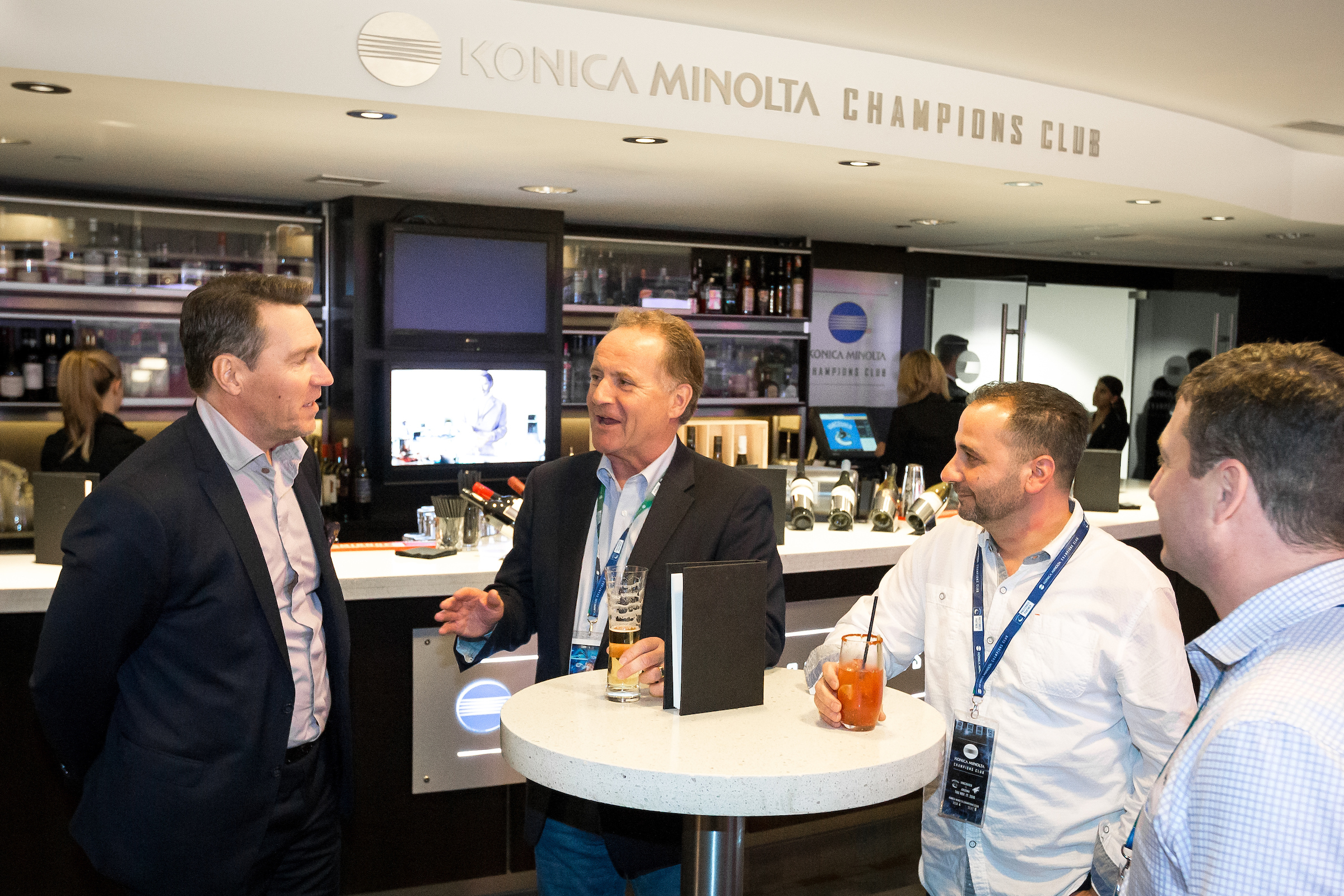 “The best thing about being out here is our fans have an astute knowledge of food,” he says, checking in on a cart of food that wheels by as we speak. “So it raises my game, which is great. The products available here in Vancouver are second to none: the seafood, the beef, the dairy, the mushrooms, everything is at our fingertips.”

Bartley is off; he has thousands of fans to cater to who’ve come to expect five-star food at an NHL hockey game. Back in the Champions Club, the second period is winding down, and Brandon Sutter has snapped Rangers goalie Henrik Lundqvist’s shutout with a mean wrist shot from the half-boards.

Joe Zelko and his wife, Irene, have come to the Champions Club for the view, the food and just about everything else in between. 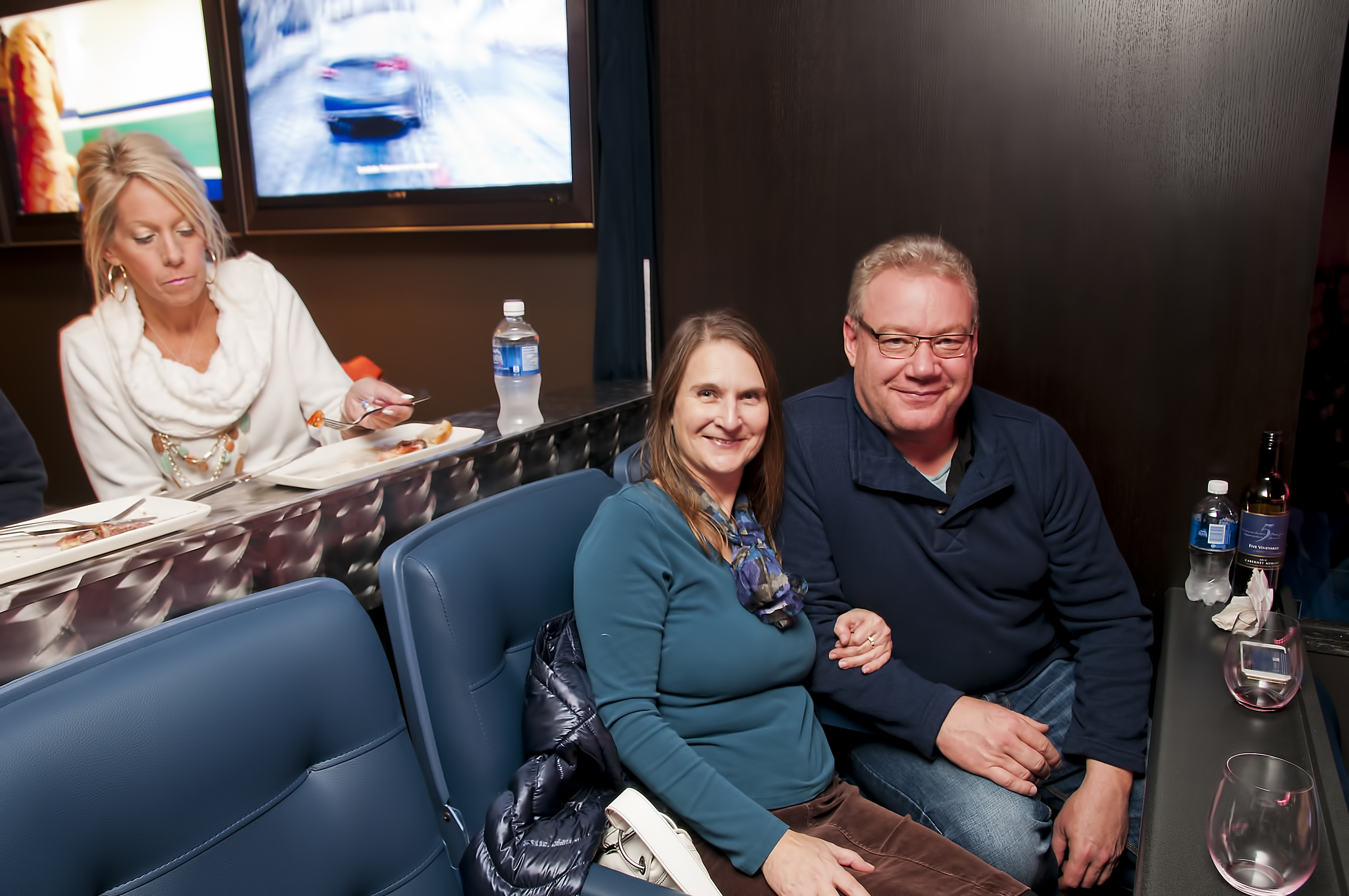 Irene and Joe Zelko enjoy their seats in the Champions Club

Joe runs a stone restoration business and says he offers his seats on a regular basis as a way to make an impression with clients. Here, his returns always leave a mark.

“Vancouver is a competitive market,” he says. “And we always put out a good product, but having that edge – if it comes down to quotes where it’s close in terms of bidding on jobs, I feel they’re going to remember you.”