Every corner of this province is experiencing a beer boom, and we, the thirsty public, are the beneficiaries

The forecast for 2017 sees breweries popping up all over B.C., with a number of areas becoming beer destinations in their own right. Nelson, despite a population of less than 10,000 people, will boast four breweries within walking distance once Backroads Brewing opens. It joins Torchlight Brewing, The Savoy Brewery, and the iconic Nelson Brewing Co., which will be opening a tasting lounge of its own in 2017.

The Mid-Island region, with the pending opening of Twin City Brewing in Port Alberni and Mount Arrowsmith Brewing in Parksville, will soon be home to 11 breweries stretching from Nanaimo to Campbell River.

Northern B.C. is another area of growth, with close to half a dozen breweries strung along Highway 16.

Here are some of the new breweries (in alphabetical order) that we think are going to do some amazing things in 2017.

After numerous setbacks, brothers Nicolas and Andres Amaya are hoping to bring the flavours of their homeland – Colombia – to the Vancouver craft beer scene. This long-awaited and long-stalled project is set to open on Powell Street in February after construction delays, permit issues and an unexpected water upgrade have delayed the opening by more than eight months. The owners are optimistic that they’ve cleared the last of the hurdles, which is great news because I can’t wait to see what Colombian-inspired craft beer tastes like! 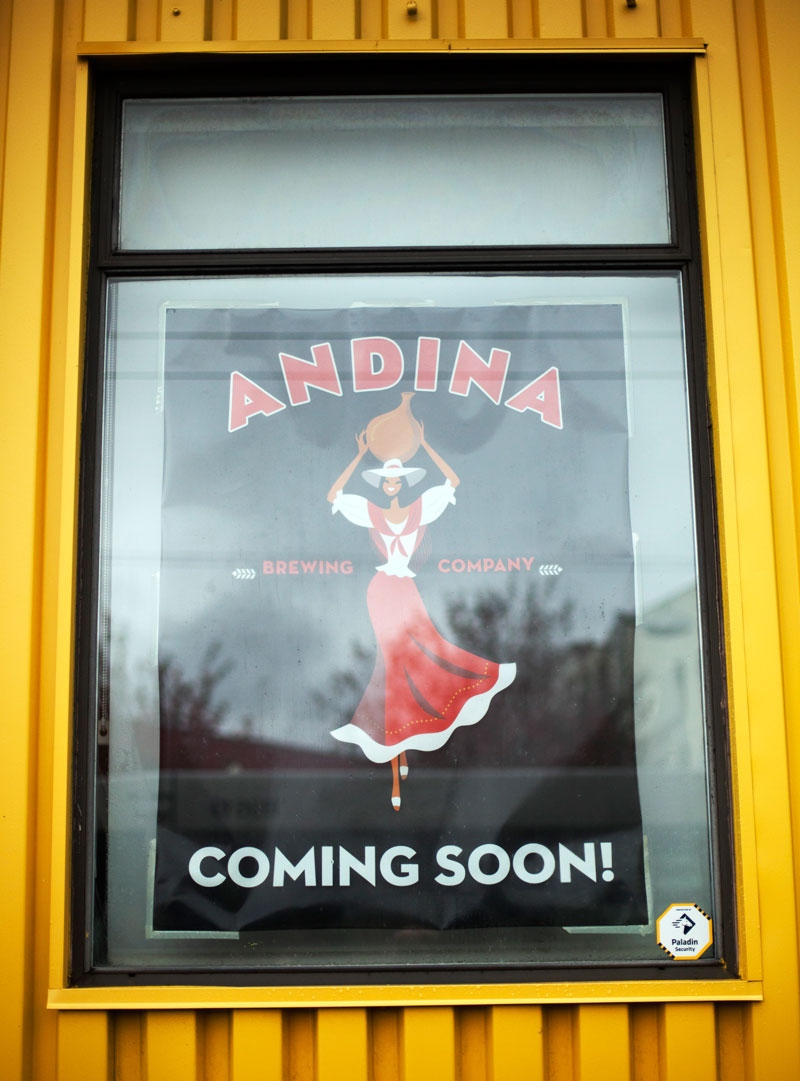 Former Steamworks and Big Ridge Brewpub brewer Shirley Warne is behind this brewery in the tiny hamlet of Kaslo on Kootenay Lake. Kaslo village council approved Angry Hen’s development permit in November, and the owners of the brewery are hoping to be operational by mid-2017. The perfect time for a Kootenay beer-cation!

There was a time when Sapperton was the brewing capital of BC, but since the Labatt brewery closed in 2005, there’s been sad lack of beer in an area now known as “The Brewery District”. Alex Jopson and Clete Hanson are hoping to change that and are planning to open Another Beer Co. just a few blocks away from where the historic brewery used to stand (it’s a Save-On-Foods now). They are working towards a mid-year opening.

Former Nelson Brewing brewmaster Mike Kelly will be at the helm of this West Kootenay Brewery. Owner Brent Malysh says he expects to open shop on Nelson’s Baker Street by late February, making Backroads the fourth brewery to call the Queen City home. In addition to its regular roster of IPAs, porters, pilsners and pale ales, Backroads will be rotating one-off specialty brews and cask beers.

Brewer/co-owner John Folinsbee, formerly of Steamworks, is returning to his hometown to open the Sea-To-Sky’s latest craft brewery. There’s a definite mountain theme to this brewery, which is designed to look like a rustic ski cabin.Backcountry’s five co-owners will all be handling the day-to-day operations of the brewery, so this is a true labour of love. Expect lots of hop-forward beers, including dry-hopped pilsners, juicy East Coast-style IPAs and West Coast pale ales. Not surprising given that co-owner Ben Reeder also owns Maple Bay Hop Farm on Vancouver Island.

Local boy David Woodward (formerly of Tofino Brewing, Axe and Barrel Brewing and The Whistler BrewHouse) is returning home and is bringing his 15+ years of brewing experience with him. The focus will be on “crisp and tasteful West Coast and British-inspired beers,” with much of the ingredients being sourced locally. Yet another fantastic reason to visit the Mid-Island. 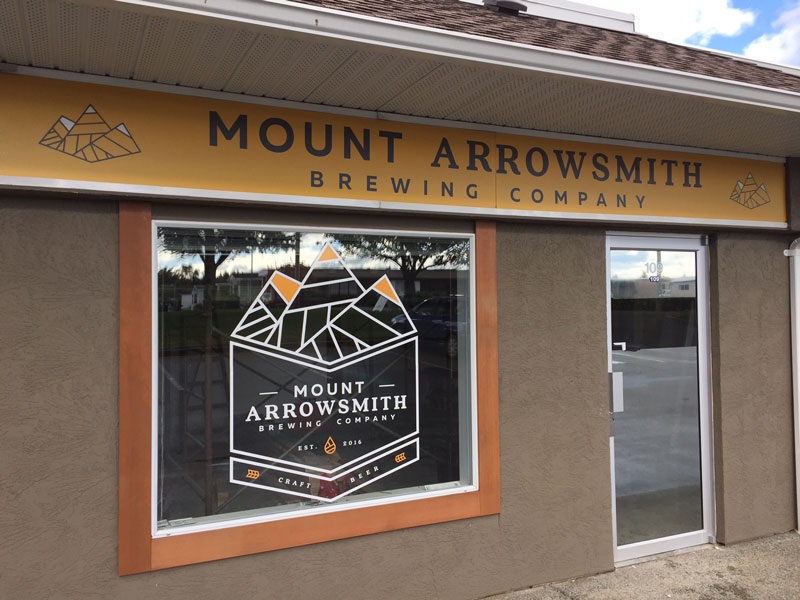 Silver Valley Brewing is hoping to become downtown Maple Ridge’s third craft brewery, alongside Maple Meadows and Ridge Brewing. A 1,600-sq.-ft. tasting room and brewery is in the works, and owners are hopeful the city will approve their application for a lounge licence (Maple Ridge city council shot down Ridge Brewing’s application in 2015). While the brewery isn’t open yet, Silver Valley has been busy collaborating with Maple Meadows Brewing, where its Mocha Stout is currently on tap.

Not to be confused with Sooke Oceanside Brewing, Sooke Brewing will be located in the South Island hamlet’s “downtown”, in a stunning 3,500-sq.-ft., purpose-built brewery. The tasting room will have a lounge endorsement, making it one of the few breweries in the region to offer pints on site.No word yet on who the brewmaster will be, but I’ve been assured that he is an “award-winning BC brewer” by co-owner Yari Nielsen.Collaborations are already being planned with nearby Tugwell Meadery and Sheringham Distillery. Neilsen says Sooke Brewing hopes to use local products and ingredients whenever possible.

Trench will be offering spirits as well as craft beer when it opens its doors this spring, and promises to “have something for everyone”, with styles that are “diverse, clean and inspired by flavors native to the North.” Co-owners Jesse Hoefels and Craig Schwenning will be handling brewing duties. The long time homebrewers both recently trained in the Czech Republic to enhance their knowledge, and plan to offer pilsners and lagers “brewed in the traditional Czech brewing method.”

Port Alberni’s first craft brewery will be offering “approachable versions of both European and North American styles with an emphasis on using local ingredients and providing an awesome learning experience with every visit,” according to owner/brewer Aaron Colyn. Colyn was a pre-med student who decided to forego grad school and come home and brew beer instead, “starting with nothing but passion and a not-entirely-useless degree in microbiology.” He’s hoping the Lucky Lager-loving locals are ready for craft beer, and his successful crowdsourcing campaign to help raise the money for the brewery’s pilot system proves he may be right. 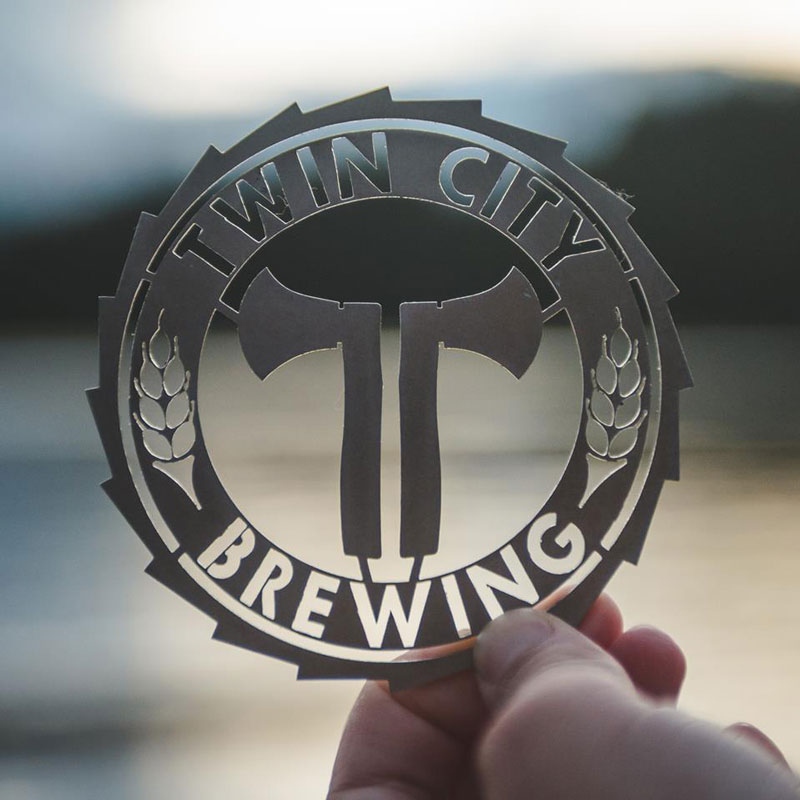