The duo wanted to raise capital and diversify holdings, so they weighed options and decided to sell a 60% stake in their 13-location fitness club chain to upstart Founders Advantage Capital Corp.  (TSX-V:FCF) for $20 million in a transaction that closed December 20.

“There were multiple considerations that went into the decision [to select Founders],” Linden told Business in Vancouver January 12. “Some are financial. Some are about philosophical alignment. Some are just the synergy that we have with that group.

“When you think about the checklist, this partnership really checked all the boxes. It was really one that allows us to move forward and continue building and growing and to maintain the culture that we’ve created.”

Future Club 16 profit will be split: 70% will go to Linden and Lawson; 30% will go to Founders, even though it owns a majority stake in the business.

The traditional private equity model is to divide profit in direct proportion to ownership stakes.

Calgary-based Founders went public in early 2016 via a reverse takeover and has since bought equity stakes in three firms based in B.C.

The first transaction, taking a 60% stake in Dominion Lending Centres for $73.89 million, closed in June.

Then came the Club 16 purchase.

Finally, Founders announced plans in late December to buy a 52% stake in Kelowna-based radio-accessories distributor Impact Communications for $12 million in a transaction that has yet to close. 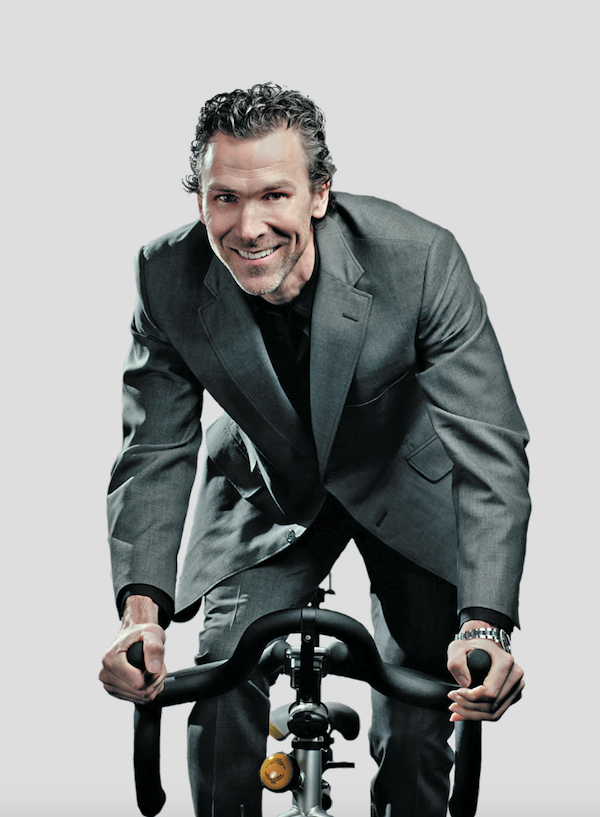 Each of those businesses is operated by founders and, in each case, those entrepreneurs intend to stick around to manage the enterprises.

The good news for those entrepreneurs is that they will get a disproportionate share of future profit and Founders financed the acquisitions without debt.

Many founders do not want to sell stakes in their companies to buyers who use a lot of debt because the debt devalues their own stake in the business.

“If I sold the business to someone who was buying it with debt, I would take the purchase money as the seller of the business but, going forward, I would be one of the partners who is on the hook for the debt,” explained Dominion Lending CEO Gary Mauris.

“We literally see dozens of deals a week that come through our pipeline,” he said.

“We have thousands of relationships with mergers and acquisitions advisers, investment bankers and accounting firm people across North America.”

Future transactions will also be for majority stakes in businesses, up to a 75% holding, he said.

Since going public, Founders has executed two equity financings to give it the necessary capital to complete acquisitions. That has diluted the value of the company’s stock.

Reid said that future private placements or other equity raises are likely to go forward because of the company’s philosophy not to buy companies using much leverage.

Some things that Reid requires of potential target companies include:

•having at least five years of “impeccable” financial statements;

•being owned by a founder-entrepreneur;

•being uncorrelated to the economy by offering a product or service that continues to do well regardless of economic shifts; and

•having little or no debt.