Outside the Trump International Hotel and Tower in Vancouver, snow swirled and the sun started to break through the clouds as protesters held signs to show opposition to U.S. President Donald Trump.

Inside a ballroom, about 250 people, most of whom were media, watched speeches to officially launch the hotel that has unofficially been open for about a month.

The February 28 opening is significant given that it is the second Trump Organization property to officially open since its founder became U.S. president on January 20. A Trump golf course in Dubai opened a week and a half ago.

Developer and Holborn Group CEO Joo Kim Tiah, who owns the building, has licensed the Trump Organization to manage the 300-employee hotel as well as other hospitality venues in the building.

The two Trump brothers sat on the stage with Tiah and the CEO of Trump Hotels, Eric Danziger.

"This being the first hotel to open in Vancouver in six years is very exciting for us," Danziger said. "If you ask me, it was well worth the wait."

In fact there was at least one new hotel that opened in Vancouver in that time period: Hotel Blu, which opened on June 1, 2014.

Danziger called Vancouver the third largest film capital in the world, after New York and Los Angeles, and said that he is confident that the building will be seen in many movies and TV shows. 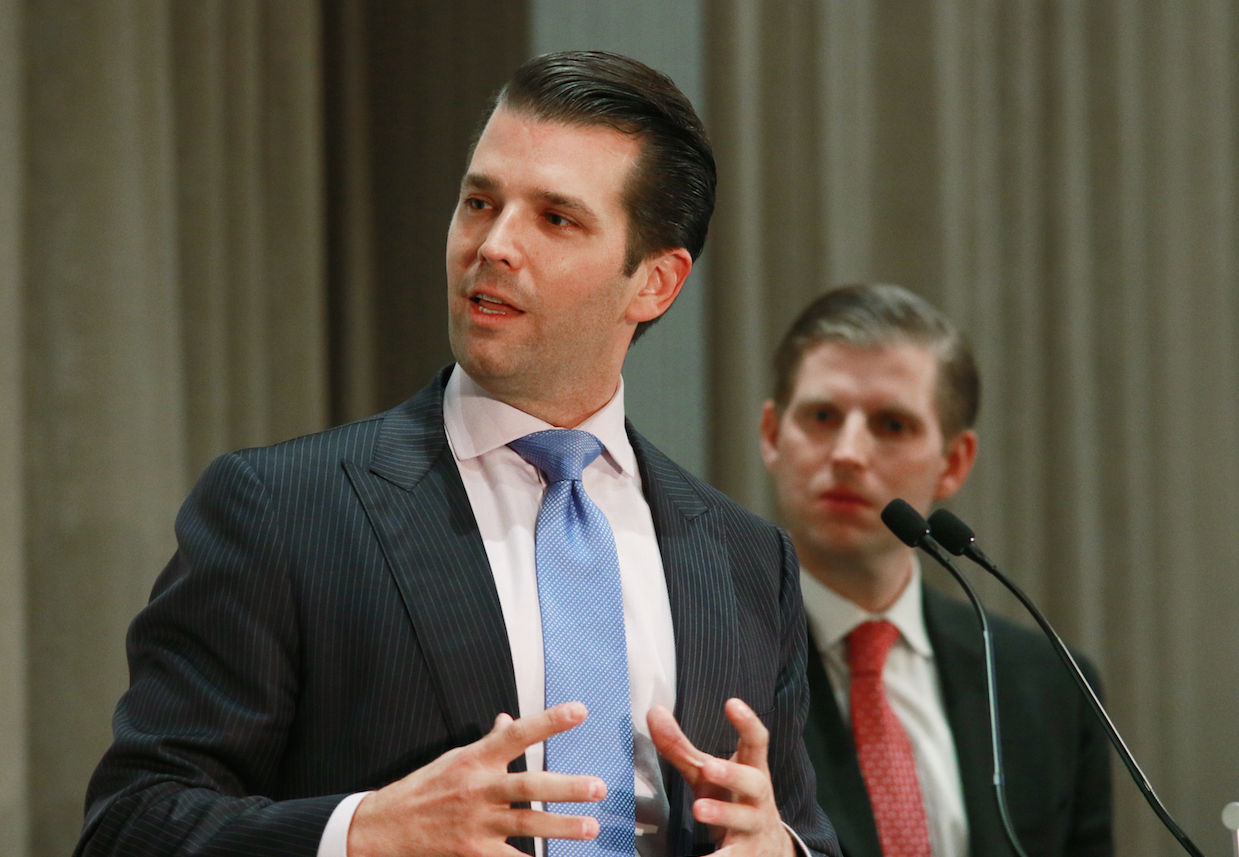 (Photo: Donald Trump Jr. speaks at the launch of the Trump International Hotel and Tower in Vancouver | Rob Kruyt)

Canadian architect Arthur Erickson designed the 188-metre-tall structure that houses the 147-room hotel on 15 floors: 5 through 21. There is no 13th or 14th floor. High-end condominiums are above the hotel.

The building itself is often referred to as having 69 storeys but it is in fact only 63 storeys because it also does not have a 24th, 34th, 44th, or 54th floor. The City of Vancouver has stopped allowing buildings to skip so many floors because it adds confusion.

The tower is the second tallest building in Vancouver after the 201-metre Living Shangri-la tower that it faces across West Georgia Street. Tiah believes that the two towers "frame the arrival of the downtown golden mile."

In addition to the hotel, the Trump Organization also manages:

•the Trump Champagne Lounge; and

•Drai's, which is a pool bar by day and, when the pool is covered, a nightclub. 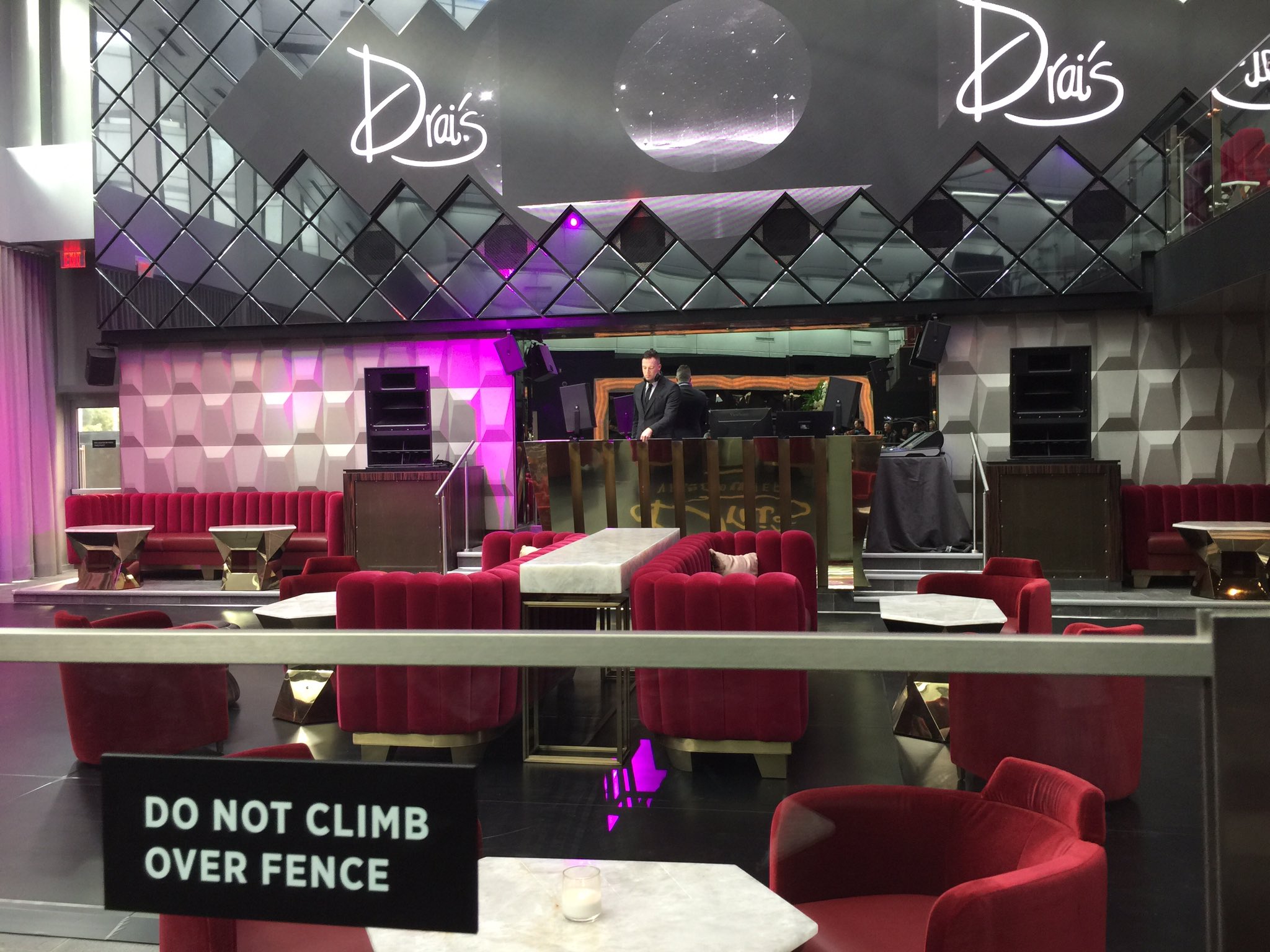 Delays have plagued the hotel’s opening given that it was originally envisioned to open in June 2016.

Problems getting permits and alleged “deficient” work by contractors caused the delays, according to a lawsuit that Holborn filed in British Columbia Supreme Court in January.