By Glen Korstrom | March 27, 2017, 12:53pm
Bob Taylor and wife Toshiko Taylor were opposed to selling their unit at Twelve Oaks but did not see the value in spending time and effort opposing the sale in court | Chung Chow

B.C. Supreme Court Justice Barry Davies on March 27 approved the first sale of a condominium complex in which owners went through a new provincial process that makes buildings easier to sell.

No one was in court to oppose the sale even though owners of two out of the building’s 30 units voted against selling the building in a November 8 vote.

A numbered company will buy the site for $21.5 million, which is more than twice the building’s 2016 assessed value.

Robert Taylor, who originally voted against selling Twelve Oaks, told BIV that he was resigned to accept that a court will approve that the building will sell.

“We don’t really have a lot of choice,” said Taylor, who owns his unit with wife Toshiko Taylor. “What the rest of the owners will do if we don’t go through with the $21.5 million sale, my understanding is that all they’re going to do is go to the next highest bidder and the sale price will probably go down to $19 million or $18 million. We might as well just move.”

Taylor has cerebral palsy and does not want the stress or physical exertion of moving. He also renovated his home in 2015 and doubts that he will be able to find a new home nearby that is similar in quality to his 863-square-foot unit.

Still, he did not see the value of spending time and money opposing the sale.

Anil Raja Patade was the other owner to vote against the sale. On March 20, he successfully asked the court for an adjournment until March 27 because, he said, his lawyer was out of the country. 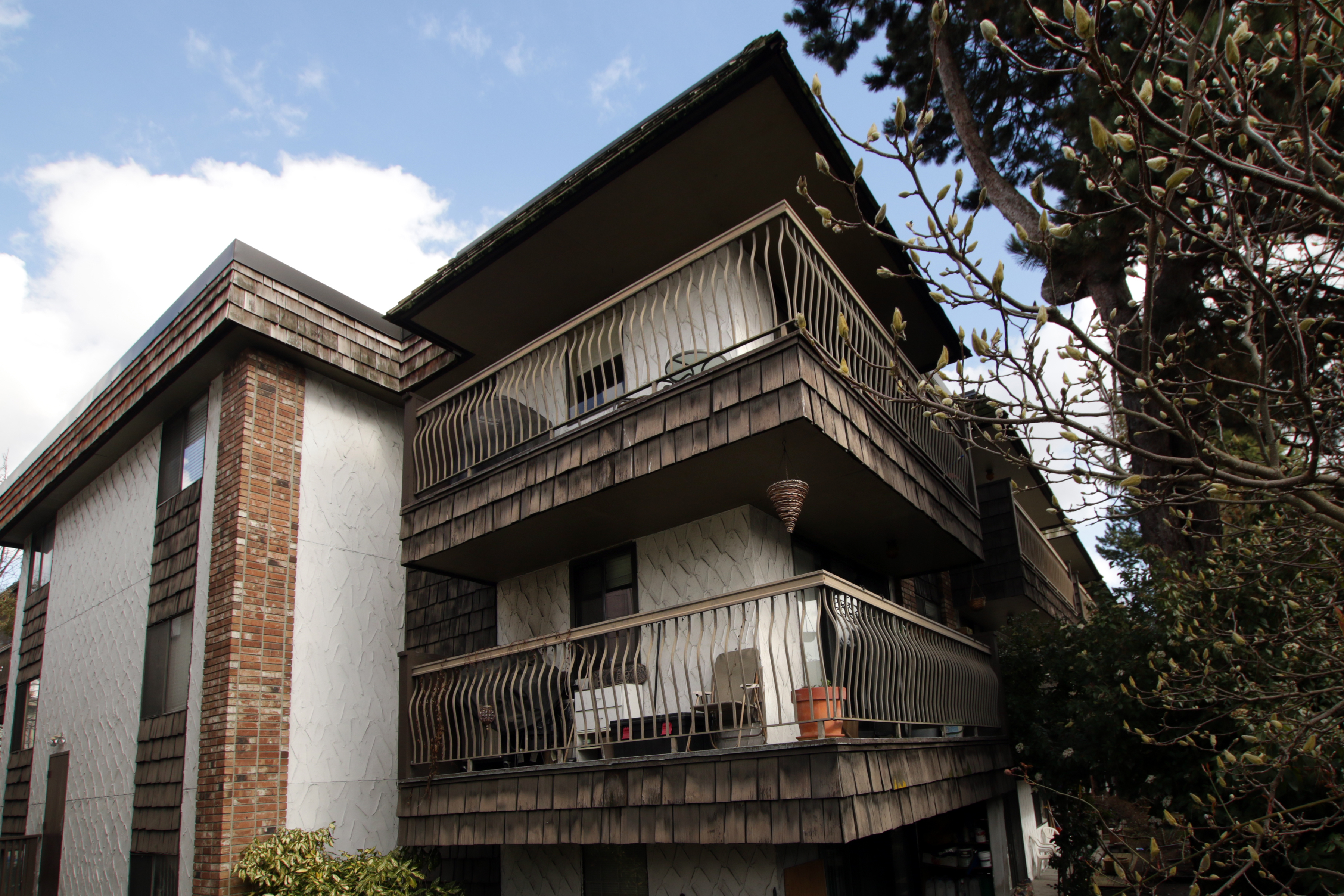 (Image: Here is the outside of part of the Twelve Oaks building at 2777 Oak Street | Rob Kruyt)

Neither Patade nor his lawyer were in court on March 27, said Lawson Lundell partner Peter Roberts, who represented the owners.

“The sale had to be done by the end of the week so there was no more room left [for delays,]” Roberts said. 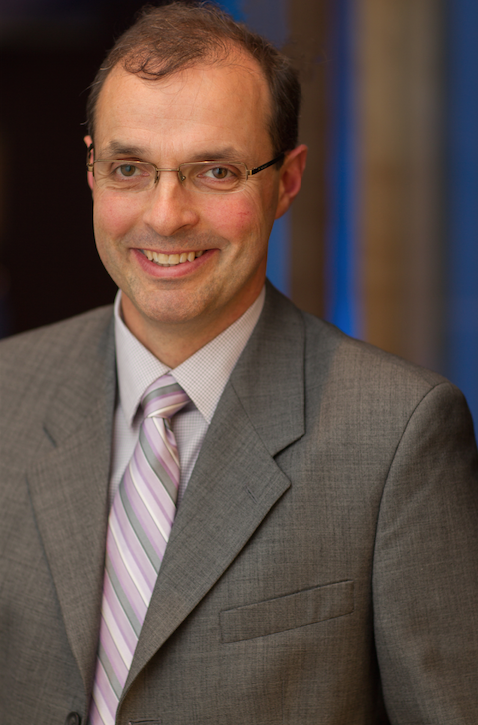 Had the court not heard the petition by the end of the week, the contracts would have expired, he added.

The B.C. government changed the Strata Property Act last year to allow owners of stratified buildings to dissolve the strata corporation if 80% of owners voted in favour of that action at a strata meeting.

Votes to dissolve strata corporations must have court approval if the vote is not unanimous.

Before the change, courts tended to require unanimity in order to approve the dissolution of a strata corporation.•

BIV recently produced a two-part series on the impact of Bill 40 on condominium owners.

Part 1 focused on why the B.C. government changed the law to make it easier to wind up strata corporations and what the result has been. To read that, click here.

Part 2 focused on the unintended consequence of the law being a rise in unit assemblies, which some brokers trashed as having a low probability of success and causing harm within strata corporations. To read that, click here.

To listen to reporter Glen Korstrom discuss the changes on BIV on Roundhouse Radio, click here and go to the 15-minute mark.