Fragrant Wood Gallery moves out of one of the highest visibility spaces in B.C.

By Glen Korstrom | March 24, 2017, 3:58pm
The northwest corner of Broadway and Granville streets is known for its clock tower | Glen Korstrom

Retail space at one of the busiest urban intersections in B.C. became available on March 23, the property manager confirmed to Business in Vancouver in a phone call March 24.

The space is actually two units that combine to be 1,588 square feet.

“It’s available for lease but that’s all the information I can give you at this time,” said Karen Holshoe, who is a property manager at Gammon International, which manages the building.

The Fragrant Wood Gallery had occupied the space but no one from that art gallery was available for comment.

A notice was taped to a side door, however, which alleged that Fragrant Wood Gallery had not paid rent. 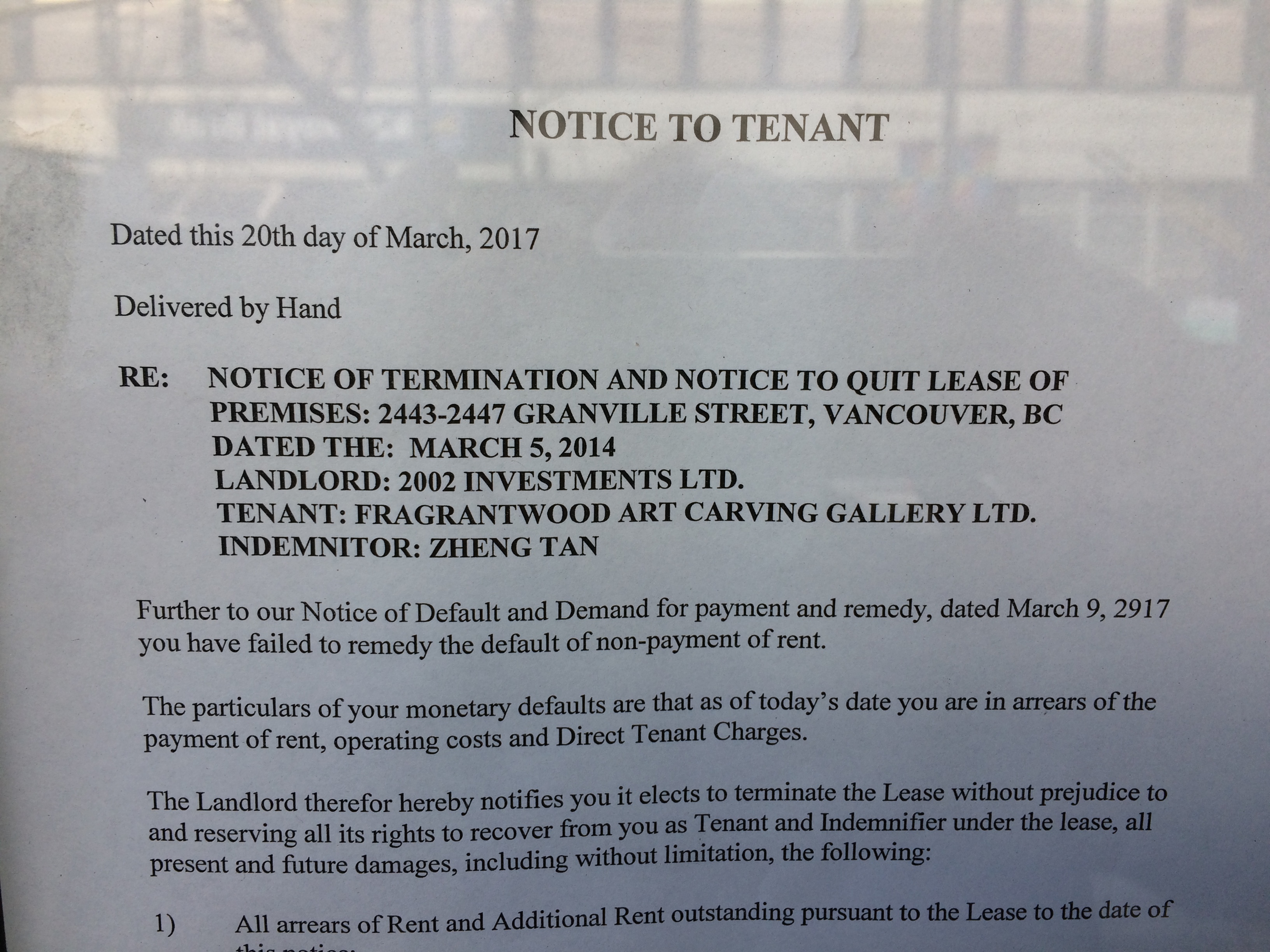 The letter, dated March 20 and said that there had been previous notices that demanded payment and provided advance warning that the lease would be terminated.

Retail analysts say that the location, which is directly east of a Murchie's tea shop, is prime.

“The corner of Broadway and Granville is one of the most important corners in the city of Vancouver from a commercial standpoint,” said analyst Craig Patterson, who owns Retail Insider Media.

“It has very high visibility. It also represents the confluence of two very important streets. Granville Street is arguably the key north-south artery and then Broadway is the main east-west throughfare. That intersection is a key corner not only for Vancouver but arguably all of Canada.”

He said that the corner could be a good location for a Starbucks even though Starbucks has a store across the street, on the southwest corner of the street, inside the Chapters.

“That has never stopped them,” he said with a laugh. “They could put stores on all corners.

If the next tenant is not a quick-service coffee shop, it could be taken by a jeweller, Patterson suggested.

The area is busy, and near the Shaughnessy district, which is one of Canada’s wealthiest neighbourhoods. 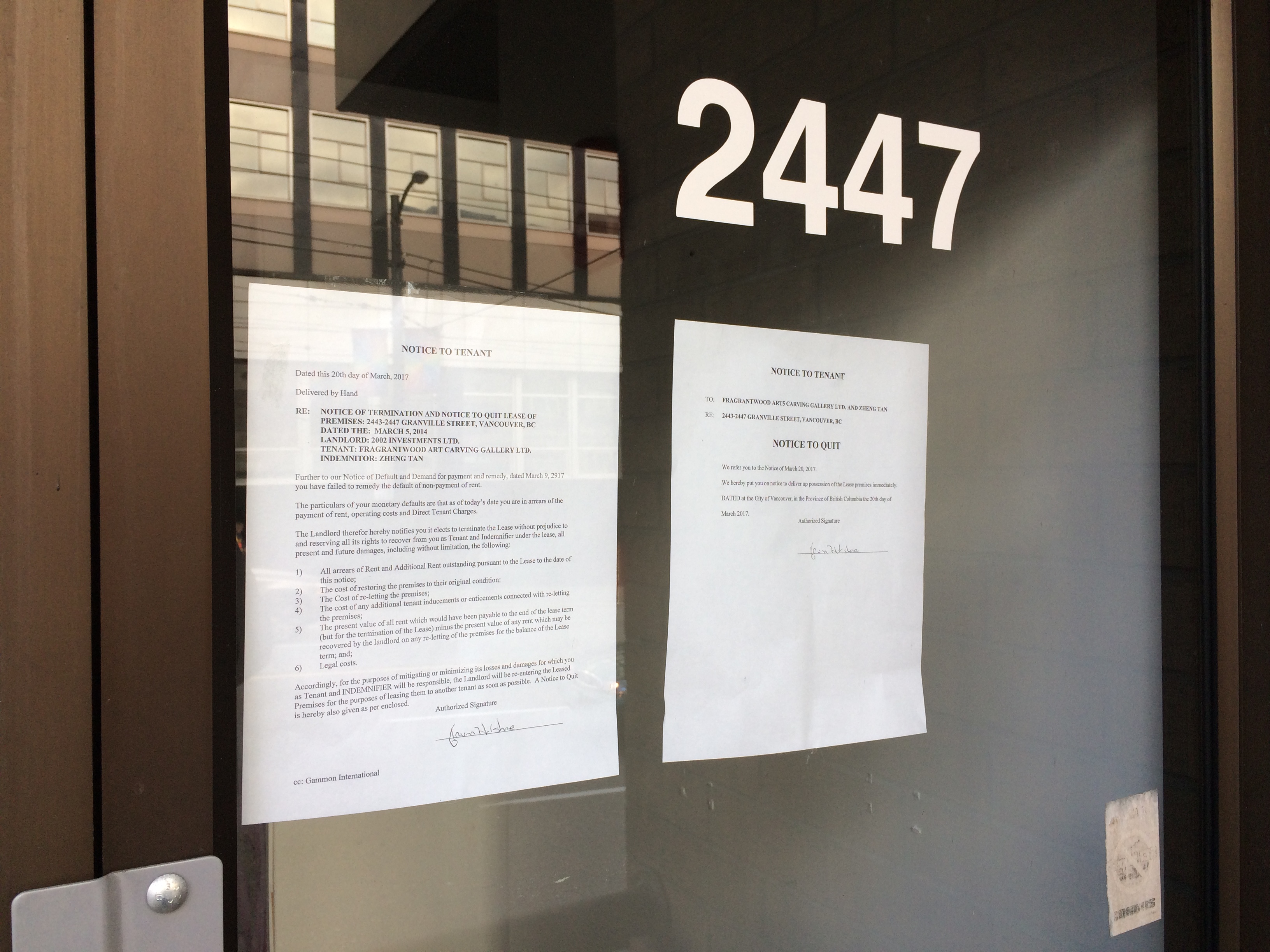 (Image: The available space is two units that combine to be 1,588 square feet | Glen Korstrom)

“South Granville was traditionally the city's upscale shopping street, though downtown Vancouver began to take over in the early 1990s when Chanel and other luxury stores began opening on Burrard Street, near Alberni Street,” Patterson said.

“Vancouver's carriage trade once shopped on South Granville and in Kerrisdale, but downtown is now primarily their focus.”