While the Liberal government’s plan is to move ahead with the Massey Tunnel replacement, the Mayors Council’s strategy is to talk.

The mayors are opposed to the Massey Tunnel replacement project, but its own plan for dealing with congestion appears to amount to not much more than asking various political parties what their plans are.

“Metro Vancouver voters need clear, detailed commitments from B.C.’s political parties – before the election on May 9th – on how they plan to solve transit overcrowding and traffic congestion,” Mayor Gregor Robertson, chairman of the Mayors’ Council, said in a news release.

Transportation Minister Todd Stone made it clear at the April 5 groundbreaking in Delta what his party’s plans are.

His government has made the Massey tunnel replacement project a priority, whereas the mayors want to see other projects made a priority, including a new light rail transit system to Surrey and the Broadway corridor extension to the SkyTrain system.

Wednesday’s ground breaking was disrupted by protestors, which included Richmond City Coun. Carol Day. The City of Richmond is vigorously opposed to the plan to replace the tunnel with a 10-lane toll bridge.

In fact, the only mayor in the Greater Vancouver area who wholeheartedly supports the tunnel replacement is Delta Mayor Lois Jackson, who said her community has been asking for the tunnel’s congestion problem to be fixed for three decades.

The Tsawwassen First Nation also supports the new bridge, as do farmers in Richmond and Delta, according to May Todd, president of the Richmond Farmers Institute.

The tunnel replacement project is a $3.5 billion project that will take five years to complete. The City of Richmond would rather see the existing tunnel twinned.

“We could twin the tunnel with an immersed tunnel and have it done in less than two years for a lot less money,” Day said. “On top of that it’s illogical to build the largest cable bridge in North America on sandy silty soil…in the only area of Richmond that’s at extreme risk of liquefaction.”

Stone gave assurances that the bridge will be seismically sound and Linda Reid, Liberal MLA for Richmond East, said that when motorists are canvassed, they say they would rather be on a bridge than underground in a tunnel in the event of an earthquake. 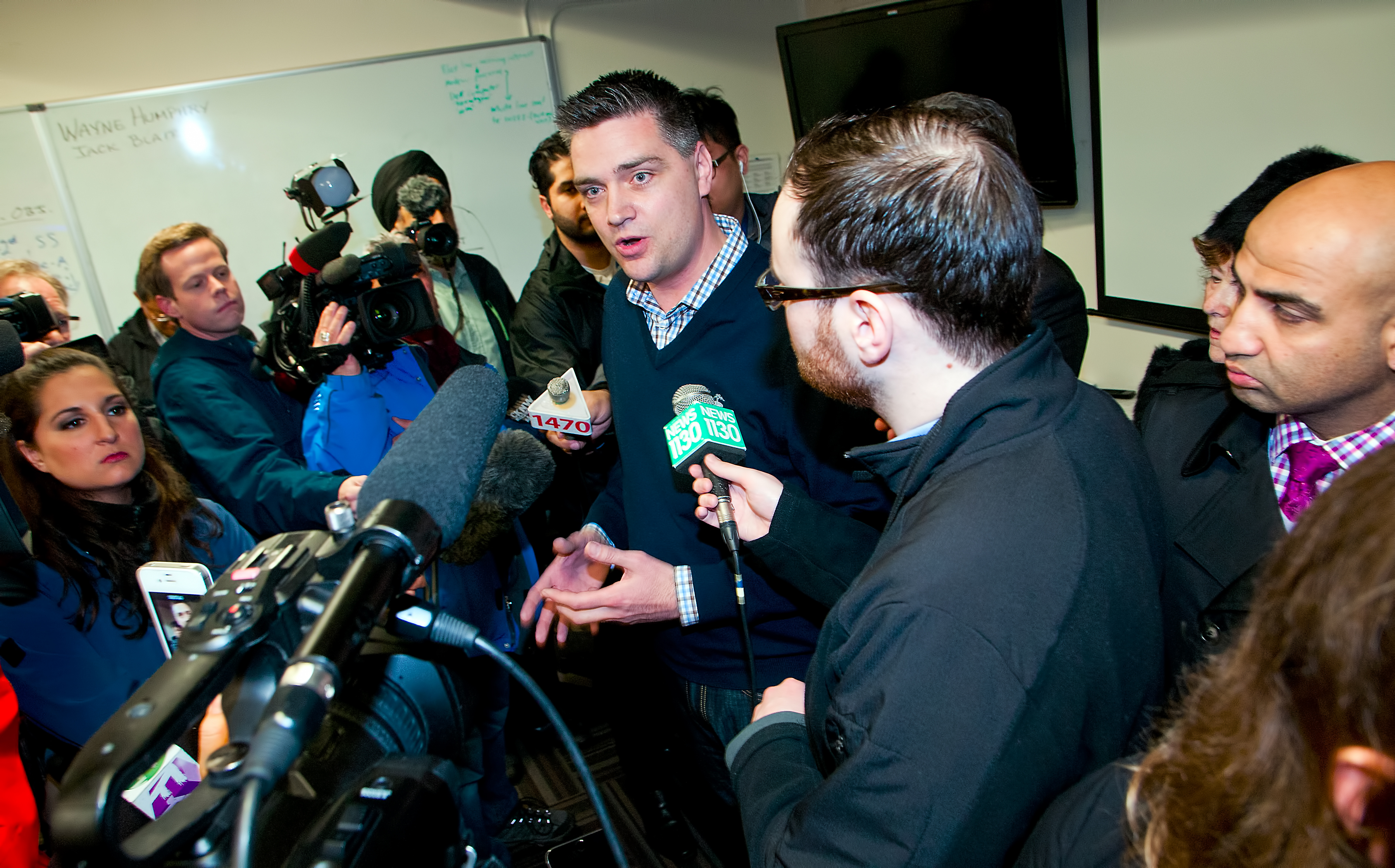 Stone, who said he was late for his own ground breaking due to tunnel traffic, said the average commuter who uses the tunnel daily would save four to five hours of commuting time each week with the new bridge, which is slated for completion in 2022.

He added the construction of the new bridge and decommissioning of the tunnel will create 9,000 construction jobs. The bridge project includes $500 million of transit related infrastructure.

As for the Mayors’ Council, it is seeking commitments from the various political parties to the following transit infrastructure projects:

Despite the Mayors’ Council’s opposition to the Massey bridge project, Stone said there was “overwhelming support” for it among the general public, and expects it will be an election issue.

“There are forces of ‘no’ that are going to be out in full force in this election campaign,” he said. “Today is the unofficial kickoff, I’m kind of feeling here in Delta.”

For more on the Massey Tunnel replacement project, see next week's issue of Business in Vancouver.